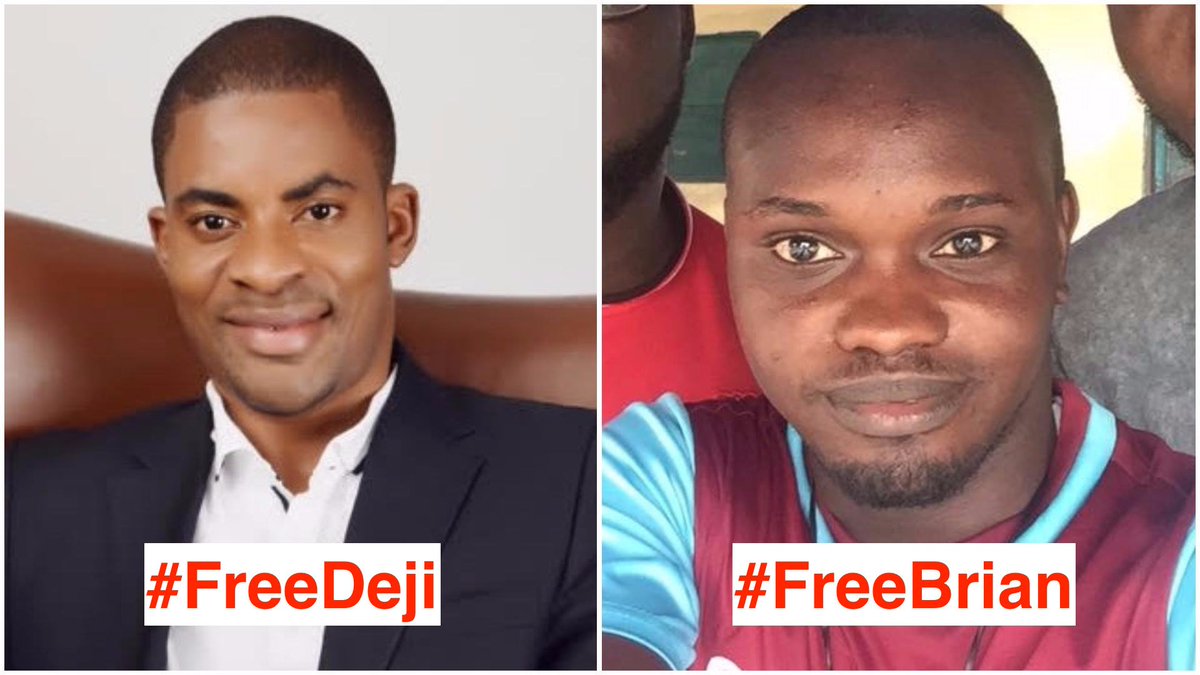 Update: Deji has now been freed

The arrest followed an invitation by the police and state security in which the security departments warned the activist to desist from protesting for Muslim leader Zakzaky  and his wife, Zeenat’s freedom or risk being killed. We have that headline here. 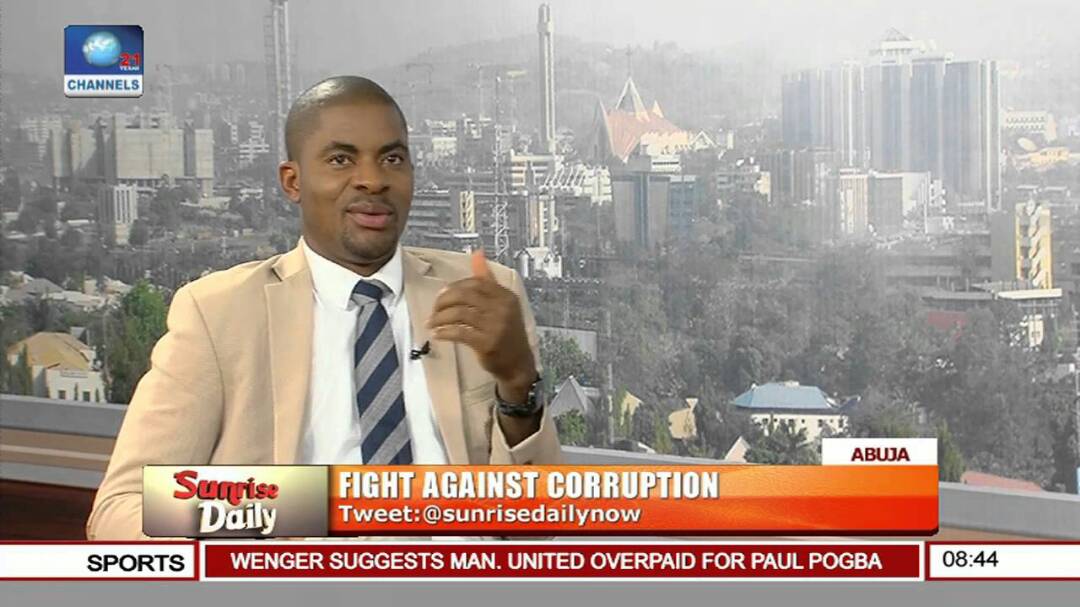 Deji was arrested while embarking on a protest against the secret trial of pro-Biafra leader, Nnamdi Kanu

“Over 300 Police officers have manned the Unity Fountain to stop the #NoToSecretTrial procession for Nnamdi Kanu.”

“All entrances to the Unity Fountain have been barricaded by officers of the Nigerian Police.”

Then he finally tweeted, “Arrested,” suggesting he had been arrested., Vanguard reported 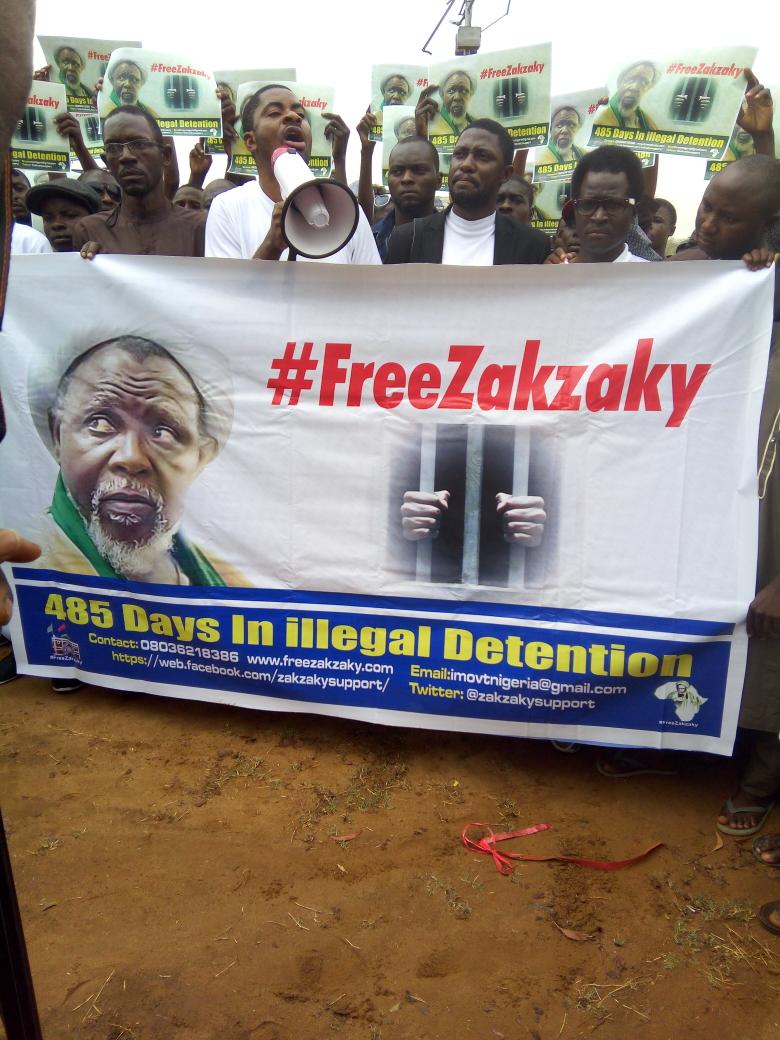 The government broke up the peaceful protests with tear-gas and water canisters last week and subsequently invited Deji in during which according to the activist and a compatriot also invited, the DSS Lawal Daura continuously dropped subtle threats that if they did not desist they should be worried they may die. 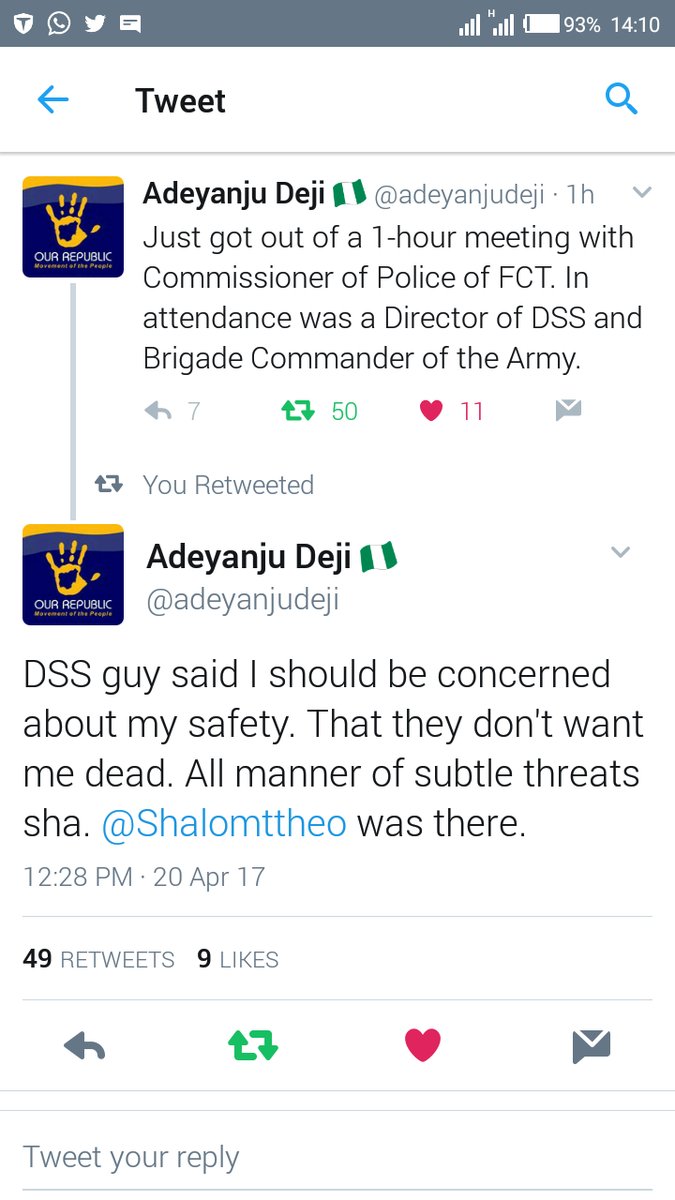 The Nigerian government has detained the sheikh and his wife illegally for 496 days without charge since the state-terror Zaria massacre in which 1000 unarmed protesters were mowed down by the Buratai-led army, and the government in contempt of court order to release the Sheikh and his wife.

The Nigerian government later confessed to secretly burying 350 victims in a mass grave in Mando cemetery in Zaria to which the international community urged a probe and repudiation for all the soldiers involved. Yet almost two years later, the Buhari government has only held the Muslims locked up with no reprimand for the guilty security men and Kaduna state government.