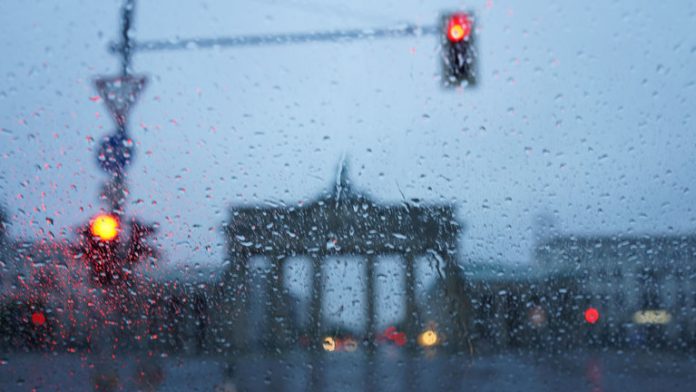 According to a survey released on Monday by analytics firm YouGov, most Germans do not expect consumer price growth to slow next year. This fall, inflation in Europe’s largest economy reached double digits for the first time in 70 years.

Half of the 2,057 people polled believe inflation will continue to rise in 2023. Just under a third (28%) expect price growth to continue at its current pace. Only 13% of those polled anticipate lower inflation in 2023. The survey was carried out for the National Association of German Cooperative Banks.

Looking ahead three years, the majority of those polled expect inflation to continue rising or at least to remain high. Only 28% expect interest rates to fall, while 12% remain silent on the subject.

The survey results show that “the inflation rate is already threatening to become entrenched in people’s minds – with a corresponding impact on their behavior,” according to Jurgen Wache, spokesperson for the board of directors of Hannoversche Volksbank, as cited by the news agency DPA.

According to the Federal Statistical Office, consumer prices in Germany increased 10% year on year in November. Monthly inflation fell slightly from 10.4% in October to 10.4%.

Inflation in Germany has reached its highest level since the early 1950s, thanks to rising food and energy prices. Even a planned price cap on gas and electricity may not be enough to keep inflation from reaching double digits, according to the Bundesbank.

According to the head of the council of economists that advises the German government, price growth will likely continue for another two years as companies pass on higher input costs and, in some cases, inflate them even further.

“Inflation will be a problem in 2024, and only then will we possibly see it return to 2%,” Monika Schnitzer was quoted as saying by the Rheinische Post.