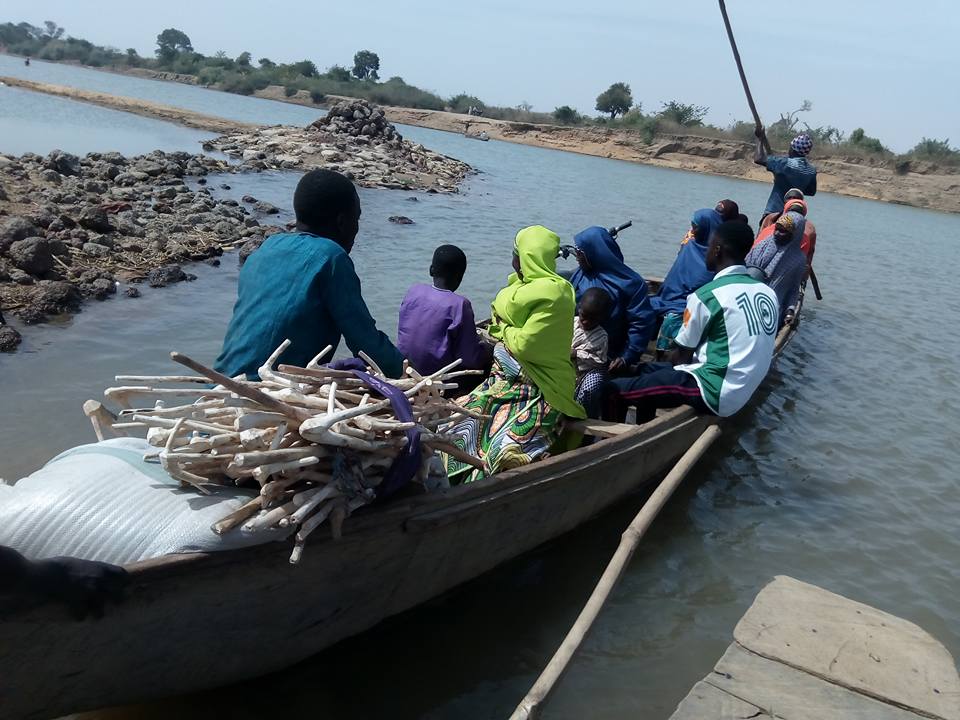 Gobirawa community is situated in Igabi local Government, Kaduna state North–western Nigeria with the population over 300 habitants, and majority of them are local farmers, Fishermen and cattle breeders, while the women were predominantly into petty business.

Mallam Umaru haruna is the District head of the community, he told journalists that visited the village that, one of their greatest challenges they face in each and every year in the community , is how the raining season do usually disconnect them totally from any forms of interaction and business with their neighboring community for at least more than 3 months.

He said, we usually became like a prisoners that is in penitentiary for the period of 3 months because we cannot cross the River due to the speed of the water and as such, we cannot even carry our farm product to the town. We remain in our community till when the season is over despite the critical situation.

Umaru pointed out that, “we cannot give figure-out the large number of people who died every year while trying to cross the River, and these has contributed immensely to the death of women and children that are sick during the period, because we cannot cross with them due to lack of modern canoe.”

“The water used to sealed us from communicating and marketing with our neighboring villages, we eat what we produce from the farm.”

The mean of transportation in this community are motor cycle, bicycle ,wheel barrow ,while some used donkey for transporting farm product.

Majority of the Canoes that are used here are locally made, and it is owned by the women of the community.

“We find it extremely difficult to export all our farm product to kaduna market due to lack of modern boat for easy transportation of agricultural product to consumers.”

Umaru added that,there is no school,no hospital,no any presence of social amenities in the area that could improved the life of his people.

Our agricultural land is also facing another great problem as a result of water bank erosion ,which is because of desertification and deforestation.

One of the women leader of the community name withheld told journalists that ,there is need for Kaduna state government to construct a primary health care in the village,so as to reduce the daily challenges women and children with elderly once do usually encounter while trying crossing the river for medical attention.

The community women also added that due to lack of hospital, some of them has to travel far away distance to likora community or to go to Kujuma hospital for any medical attention.

While some have decided to be making used of traditional medicine, to heal their sick ones. 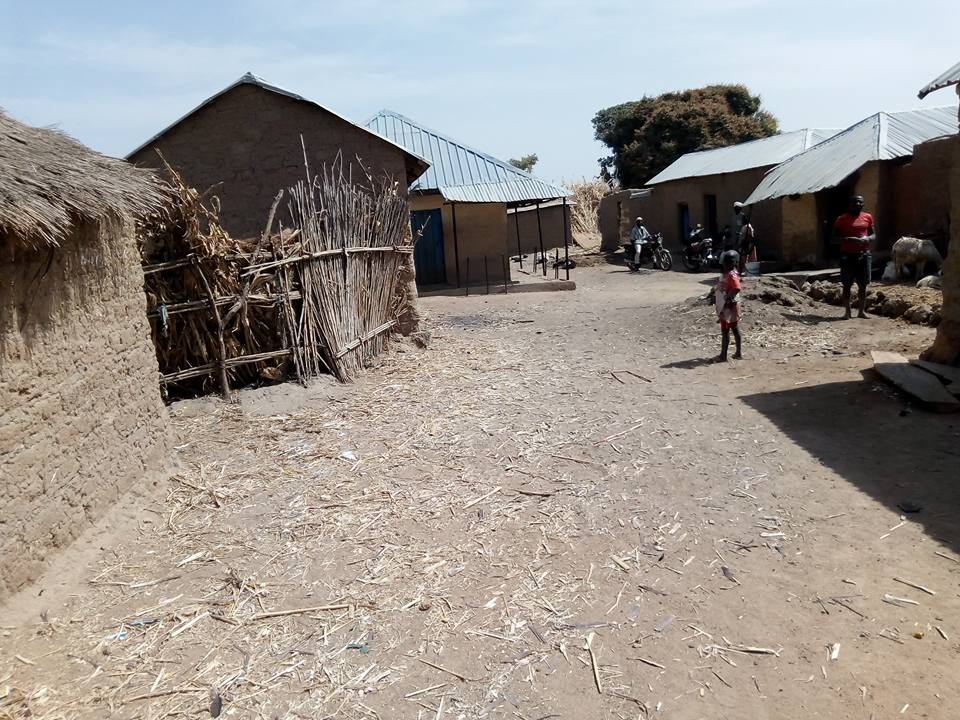 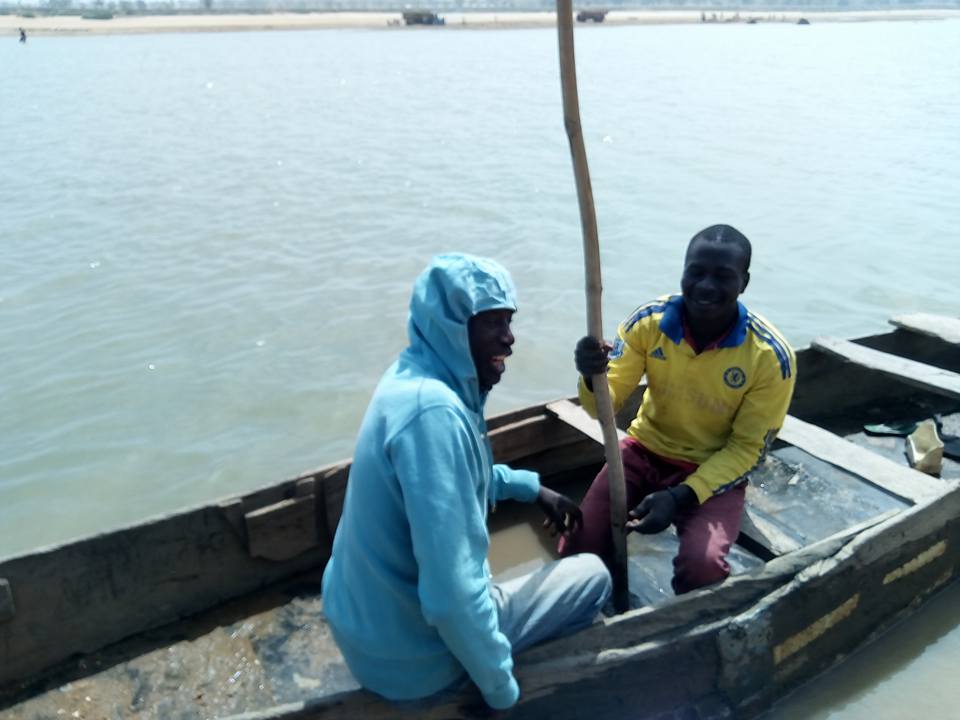