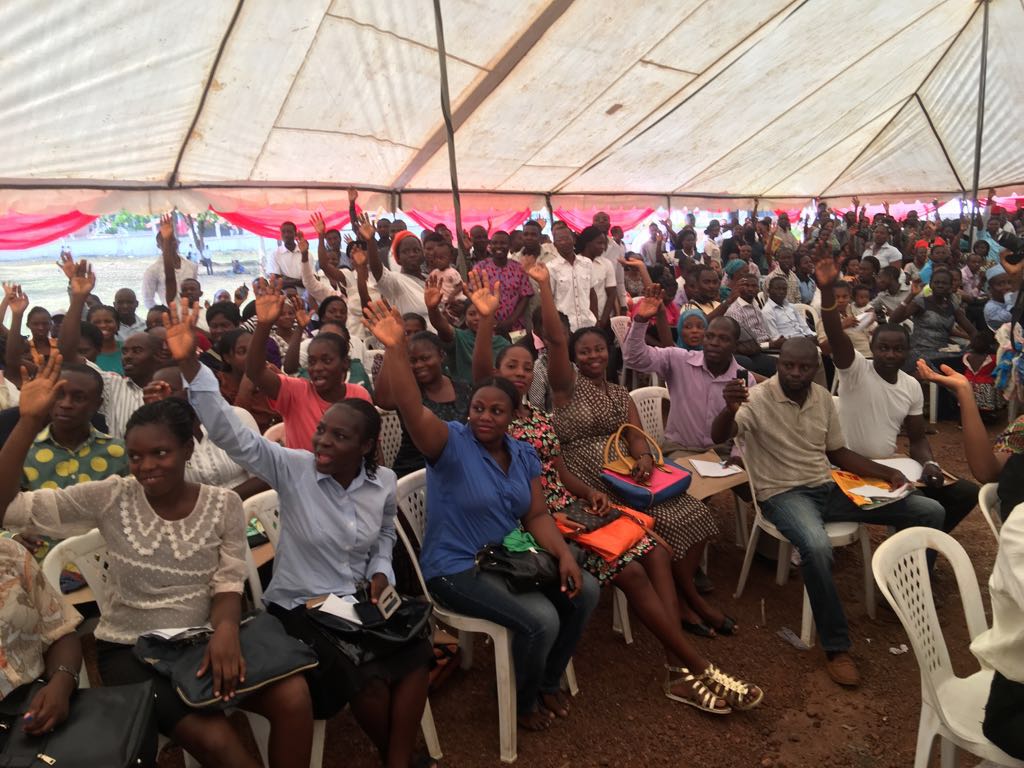 Ekiti State kick-started the NPower Program this week Tuesday assembling the 3400 beneficiaries at the Pavilion in the Government House.

Present were the Executive Governor Dr Peter Ayodele Fayose, the Deputy Governor Dr Kolapo Olusola, State Executive Council Members, House of Assembly Members and other Heads of Service and heads of Tertiary Institutions among others.

During governor Fayose’s goodwill message, he promised to support the beneficiaries with additional amount every month. He charges them to be diligent in the delivery of their duties so as to make a meaningful and a positive impact on the communities and the State at large.

Being the friend of the common man, the voice of the voiceless and the founder of Stomach infrastructure. On the departure of the beneficiaries governor Fayose gave all the 3400 successful beneficiaries some money for transportation and some gift for Christmas. 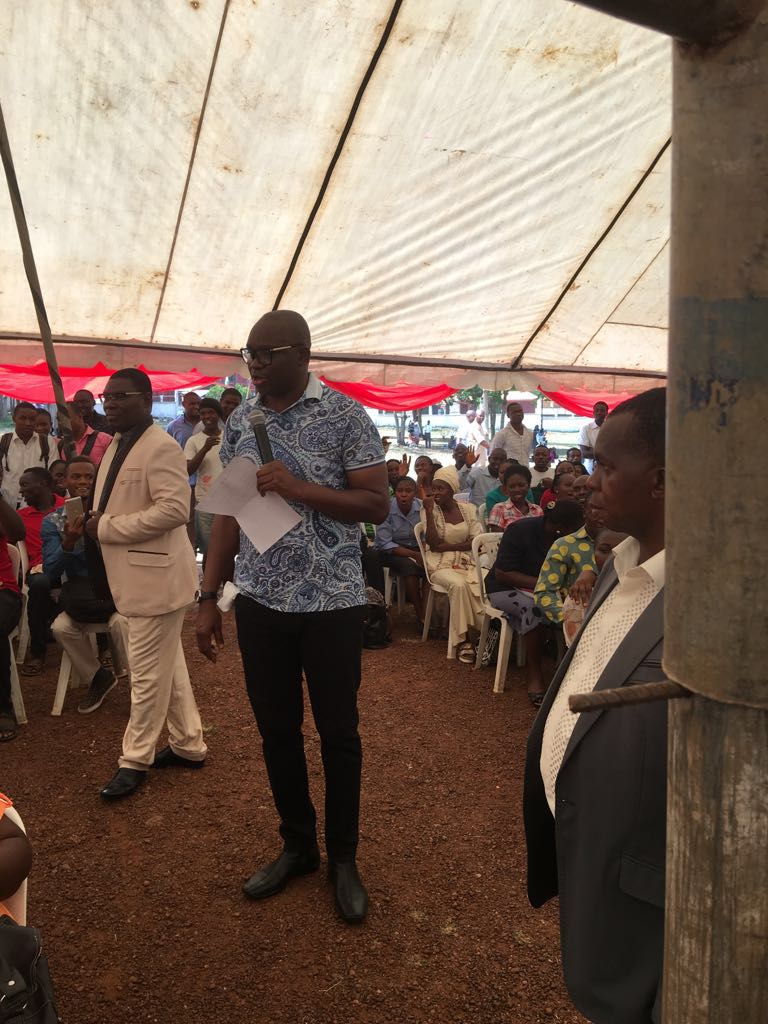 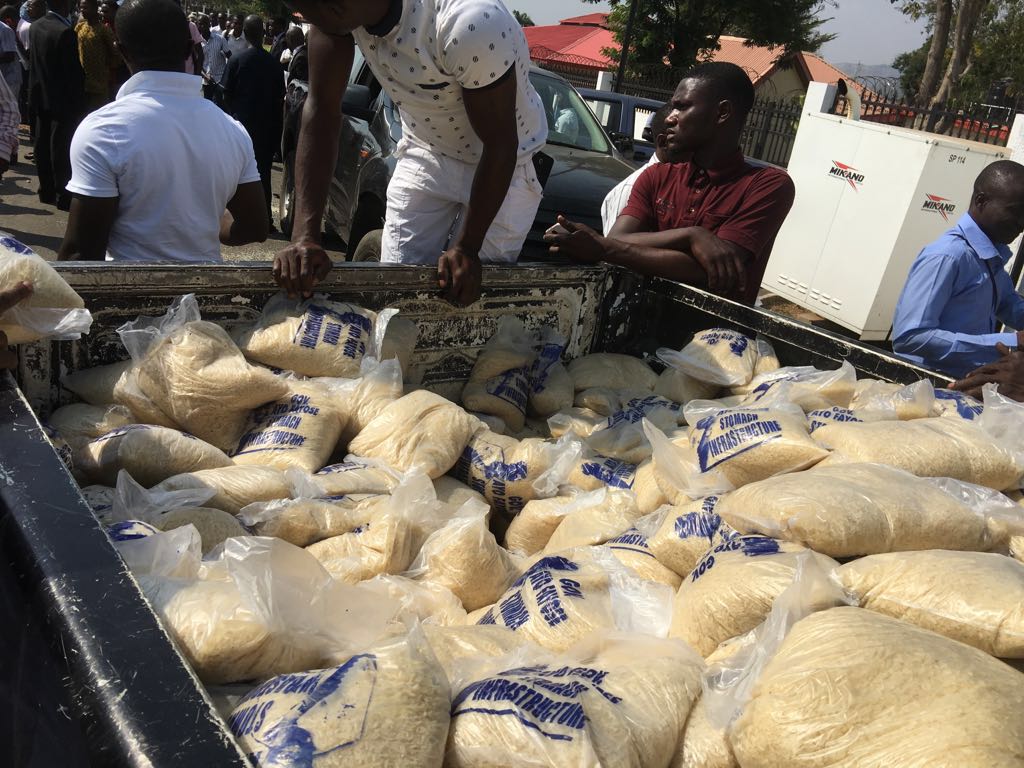