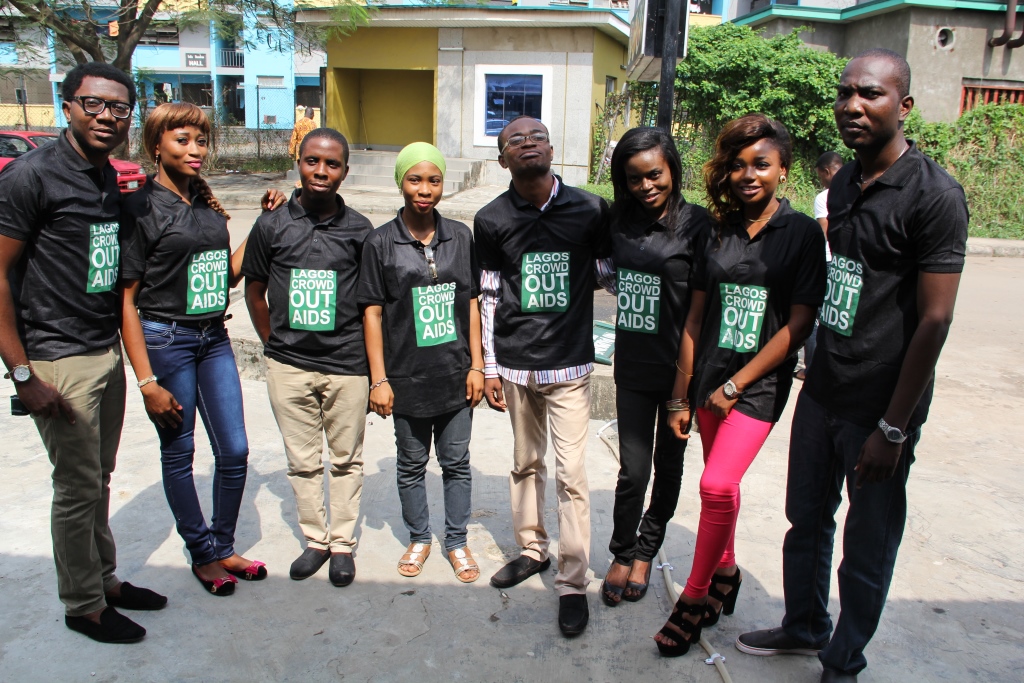 Youths from the 57 Local Governments in Lagos State, will meet in Lagos University Teaching Hospital (LUTH), Idi-Araba, Saturday, December 13, for the fourth Lagos CrowdOutAIDS offline open forum on crowdsourcing ideas to end HIV/AIDS in the country.

The summit theme is “ACT 2015: Securing Developmental Framework that advances the SRHR and HIV response for young people”

Stakeholders and media activists will discuss the HIV/AIDS and Sexual Reproductive Health Issues (SRHR), as well as other issues relating to taboos and discrimination.

Ibrahim Olalekan, Convener of the forum stated that the summit will present new ideas for HIV/AIDS policy enactment.

His words: “Lagos CrowdOutAIDS has always focused on Goal No 6 of the Millennium Development Goals (MDGs): Combat HIV/AIDS, Malaria and other Diseases. Our previous forums have availed us the privilege of getting our suggested ideas into the UNAIDS Strategy Toolkit Document which member nations are now working with to enact youth related policies.”

Corroborating his words, Mutiat Osikoya, Secretary of the group, disclosed that the summit is an avenue for youths to learn new scientific knowledge on HIV/AIDS, and dialogue on the major issues facing the global response to HIV and sexual reproductive health rights in the country.

“At each forum, we provide free HIV/AIDS screening and test for participants which we will also do this time. Aside that, participants share and learn about HIV prevention methods, treatment and care, policies relating to the epidemic as well as dispelling taboos and preventing stigmatization”, Mutiat said.