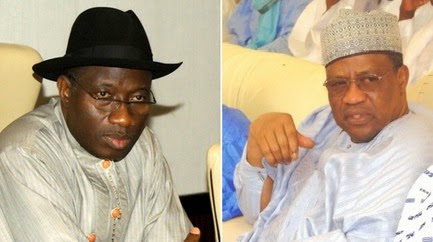 Several powerful Northern leaders are angry that President Gooodluck Jonathan is attempting to undermine the position and office of the respected Emir of Kano currently being occupied by Sanusi Lamiso Sanusi and they are set for a serious showdown if the nonsense is not stopped, OluFamous.Com gathered.

Ex-Head of State, General Ibrahim Badamasi Babangida (rtd) has warned that the Presidency has absolutely no role to play in the picking and appointment of the Emir of Kano even as he said that it is the responsibility of the state government to appoint the Emir and Governor Rabiu Kwankwaso has taken the action. 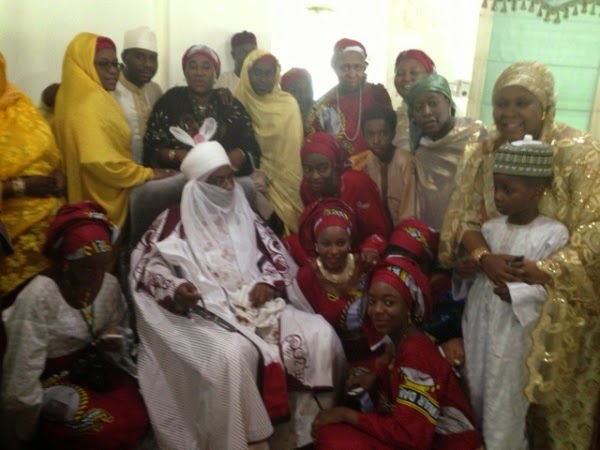 IBB, who congratulated the new Emir of Kano, Sanusi Lamido Sanusi in an interview in his uphill residence in the capital of Niger State, Minna, said the alleged involvement of the FG in the siege on the Emir’s Palace is not acceptable and said he wants to believe that such never happened.
Responding to a reporters question, he said, “I am glad you used that word alleged, as an elder statesman, I don’t work on allegation. Fortunately, I have ask them both the federal and state government to know exactly what is happening”.

“I think everybody has a particular function. I don’t believe the federal government has a role to play in the appointment of the Emir or something as long as the due process is followed by the state government. We have no option than to accept the outcome of the process. I appeal to the people in the name of this country to give peace a chance. Nothing can be settled if peace did not reign”.

On the protest against Emir Sanusi, IBB said, “for someone like me I think it is a normal tradition. We found this happening in quite a number of places; there was a case like that before back in the 60s. I think what is most important is that we need to realise that whatever you don’t get in the peace time you can’t get it when there is no peace.

He stated that his prayer for the new Emir of Kano is for God to grant him the wisdom and knowledge to perform or even supersede his grandfather and his late uncle Alhaji Ado Bayero who performed well.

Meanwhile, Policemen who had laid siege on the palace of Emir Sanusi for days have been withdrawn…