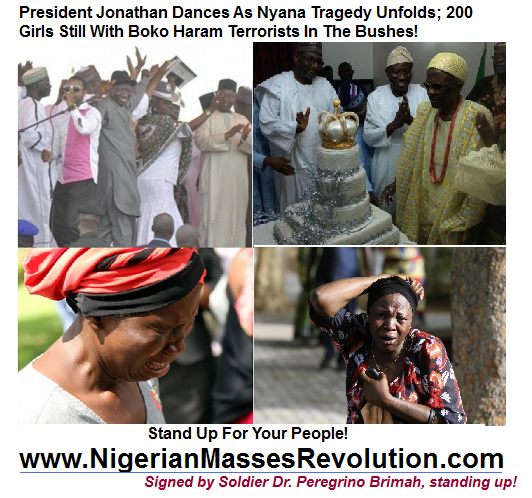 The Ijaw Youth Council (IYC) yesterday indicted the Presidency over the spate of bombing rocking the northern axis of the country.

The IYC said the Presidency could not claim ignorance of the identities of the sponsors of the dastardly act, which has led to the death of many Nigerians, particularly in the North-East geopolitical zone of the country.

To this end, the group in a statement issued by its spokesman, Mr. Eric Omare, in reaction to Monday’s bomb explosions at Nyanya market, Abuja, in which over 100 persons were reported dead, asked President Goodluck Jonathan to speedily identify and punish the sponsors of the heinous crime.

IYC accused Jonathan of not being desicive in the war against terrorism and called for drastic actions against sponsors of Boko Haram and terrorism.

The umbrella body for the youths of Ijaw extraction in the Niger Delta condemned the terrorist attack on the Abuja market and commiserated with the families of the victims.

The Ijaw group notes that Tuesday’s sad development in Abuja indicated that the perpetrators planned to extend the heinous crime to others parts of the country with the ulterior motive of making the country ungovernable and overthrow the democratically elected government.

Consequently, it urged the Federal Government to extend the emergency rule in the North-East.

IYC said, “However, considering the deadly nature of attack and the implication on our national security, the IYC call on the Federal Government of Nigeria to take drastic and far reaching steps against sponsors of terrorism in Nigeria. The problem of terrorism cannot be resolved without tackling the source of their sponsorship.

“The sponsors of Boko Haram should be arrested and made to face the full wrath of the law. The Federal Government cannot claim ignorance of the sponsors of terrorism in Nigeria with all the security apparatus at its disposal. Government must act decisively irrespective of whose ox is gored and protect the ordinary people of Nigeria.

“The interest of the generality of Nigerians is over and above the interest of a few powerhungry people who are sponsoring terrorism.

The IYC wish to reiterate its earlier position that the ultimate objective of the sponsors of Boko Haram and terrorism is to make the country ungovernable and forcefully take over the government of Nigeria. Hence, it is an issue that government must treat with utmost seriousness,” IYC added.