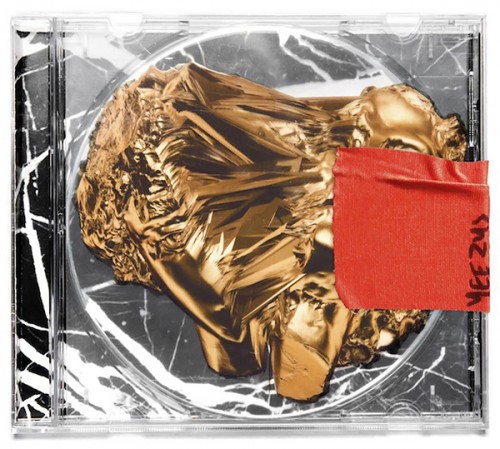 NewsRescue- The illuminati foot soldiers simply never tire of their blasphemous propaganda distraction productions. New father, Kanye West has released a new album titled “Yeezus,” in which he as a track, “I Am a God,” Yeezus of course, after the historically accurate pronunciation of Jesus’ name, which goes with the “Y,” and not the common “J” today, a 500 year old addition to English.

In his new album, Kanye also says of himself, “I am God,” and talks of being high as a partner to the high messiah. Going further to say in Spanish, “Mi casa es su casa,” meaning, “my house is your house.” But his god asks for massages and menage’s (threesomes), imploring these be hurried, as his god apparently doesn’t enjoy and waste time on what are deemed pleasures.

The likes of Kanye West and Jay Z are recognized as “illuminati distractions,’ only and not important illuminati members. Their job is to keep the people distracted, while the real illuminati spy on them, limit their rights, get them involved in wars, steal their resources, destroy their human values, and slowly plot on how to replace humans with machines.

Our recent article presented how the reach of these illuminati distractors is getting global, with recruits in all nations. A Nigerian singer, dbanj was described as a new illuminati foot soldier, “distractor,” working for the Kanye-Jay Z industry.