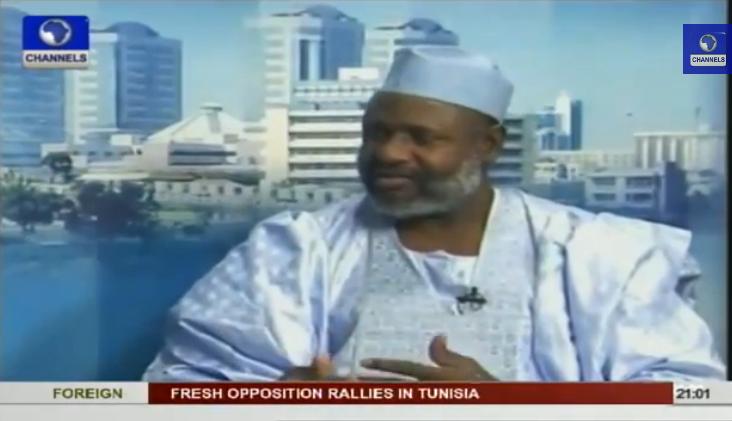 Senator Ahmad Sani Yerima, representing Zamfara West Senatorial District at the National Assembly has publicly come out to defend his position on the child marriage act.

Senator Yerima has been at the receiving end of harsh criticisms by angry Nigerians for kicking against deletion of section 29 (b) of the constitution, which gives a woman married at any age the right of an adult by virtue of her being married. A constitutional clause that many translate as supporting early marriage.

Channels Television recently caught up with the Senator who publicly defended his views on child marriage.

The Senator revealed that he has 28 children and one of his daughters who is now 16 would be given out in marriage on September 6, 2013.

Watch the interview below: