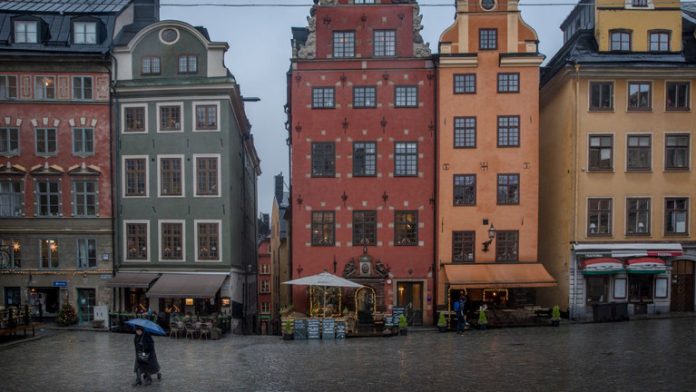 Statistics Sweden reported on Friday that inflation in Sweden has reached double digits for the first time in more than thirty years, owing to rising electricity and food prices.

Sweden’s inflation adjusted for fixed interest rates (CPIF), the country’s central bank’s preferred measure, increased to 10.2% on an annual basis in December, up from 9.5% in November. The figures are higher than the Riksbank’s forecast of 9.1% and economists’ forecast of 9.8%.

While inflation in some eurozone countries has slowed, price increases in Sweden have accelerated, reaching their highest level since 1991.

The consumer price index (CPI) increased to 12.3% in December, up from 11.5% in November. This was fueled by record-high electricity prices, which increased by 28% in December compared to the previous month and 45.3% compared to a year ago, according to official figures.

“The fact that inflation excluding energy prices surprises on the upside of the Riksbank’s forecasts again gives the overall impression that little progress has been made to curb inflation,” said Johan Lof, senior economist at Svenska Handelsbanken AB.