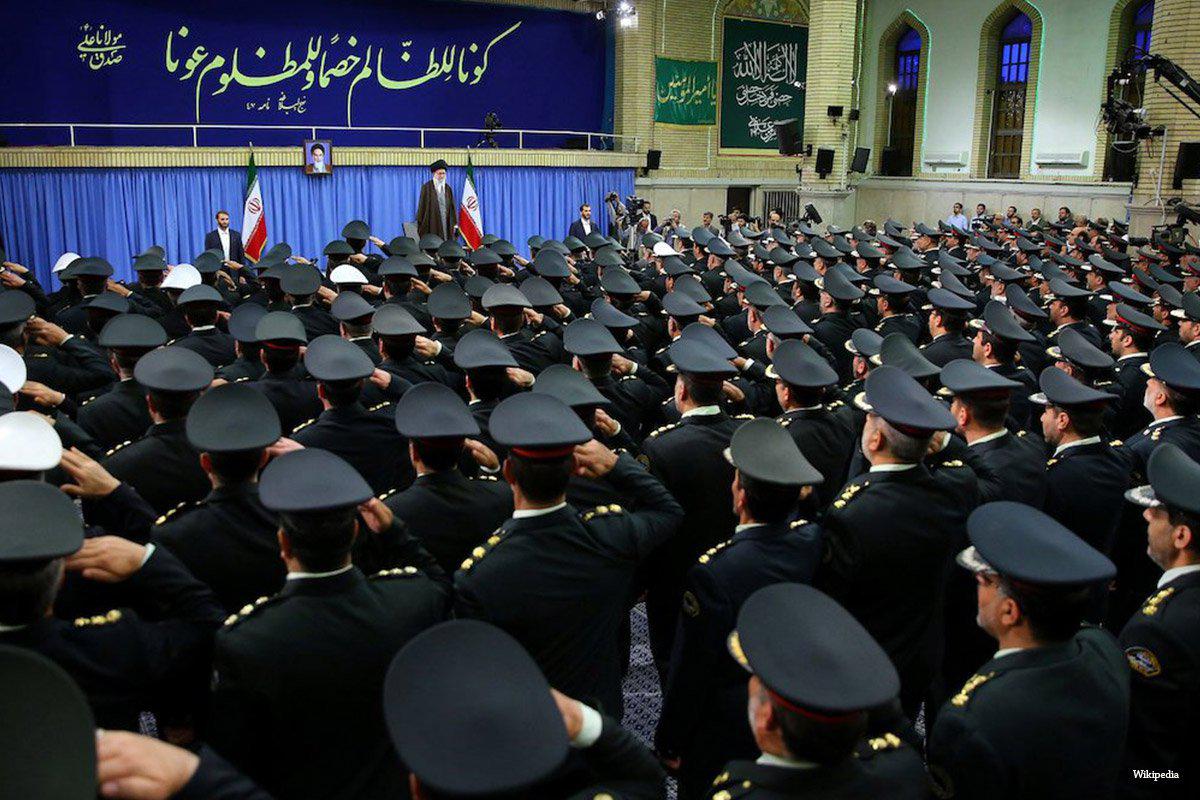 Amnesty International said that the Iranian authorities were “broadcasting injustice” after they put the Kurdish men to death, and forced them to participate in “confession” videos that Amnesty says was designed to “dehumanise” the men.

“Iran’s justice system blatantly violated the men’s right to a fair trial, including their rights to access a lawyer, not to be subjected to torture and other ill-treatment, to remain silent, to have their cases heard in public hearings, and to have a meaningful review of their sentences.”

The Sunni Kurds were accused of the “vaguely worded crime of enmity against [Allah]” without their families being notified. The videos they were compelled to confess in were reportedly stage-managed, using sensationalist titles such as “In the Devil’s Hands” and “In the Depth of Darkness”.

The film titles were used in order to justify the mass executions to Shia Iranians, the dominant religious and ethnic demographic in the country.

Ahmadi was sentenced to death for “moharebeh (enmity with God) through effective membership in the Towhid and Jihad terrorist group, supporting this terrorist group and its criminal and terrorist activities, keeping four Kalashnikov rifles and their related ammunition, and carrying three Kalashnikov rifles and participation in an armed attack on a police special unit with the aim of confronting the Islamic Republic.” https://www.iranhumanrights.org/

In other reports released by the human rights organisation, Iranian authorities were also condemned for extracting forced confessions from members of Iran’s Sunni community before placing them on death row.

Before the release of today’s report, Rick Gladstone of The New York Times wrote yesterday that some of the crimes they were forced to confess to were committed after the prisoners were incarcerated, a grave violation of the prisoners’ human rights.

Speaking to MEMO, Mosa Zahed, the Executive Director of the UK-based Middle East Forum for Development, said: “Tehran has consistently and unambiguously violated the human rights of the Iranian people for the past 37 years, particularly the rights of minority groups, and it wouldn’t be far-fetched to assume that the ayatollahs would use any pretext to annihilate dissent.”

Zahed added that religious and ethnic minorities were routinely subjected to torture and forced confessions in order to obtain the evidence that would later condemn them to death.

“Iran’s justice system is deeply flawed as it disregards due process and the right to a fair trial…[Tehran obtains] forced confessions through torture and condemning people to death in kangaroo courts on trumped up and vague charges.”

Iran has the highest per capita execution rate in the world, and is second only to China globally in terms of the numbers of people it has put to death.

Reports from inside Iran earlier this year indicated that the Iranian judiciary had sentenced every male in a village in Sistan and Baluchestan province to death on drug charges.