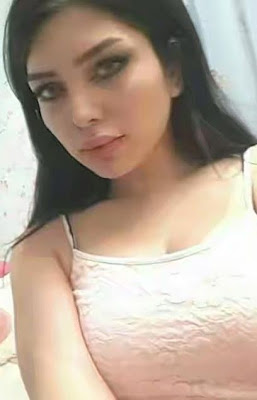 Authorities in Iran have jailed eight women and four men for up to six years on a charge of ‘spreading prostitution and a Western-style culture of nudity’.

They were also banned from working in the fashion industry and barred from going abroad after being sentenced in the Iranian city of Shiraz. 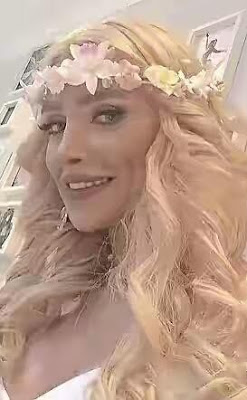 They were accused of ‘encouraging prostitution’ and ‘promoting corruption’ by publishing ‘obscene’ online and spreading a ‘Western-style culture of nudity’ that was designed to corrupt Muslims, the court heard.

They face jail terms of between five months and six years but their lawyer, Mahmoud Taravat said his clients denied the charges and are planning to appeal.