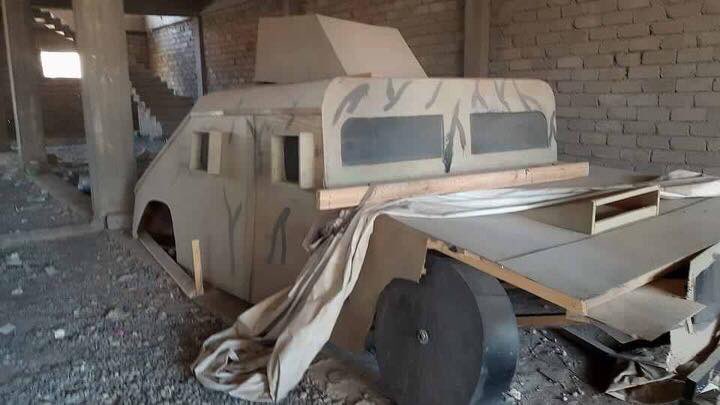 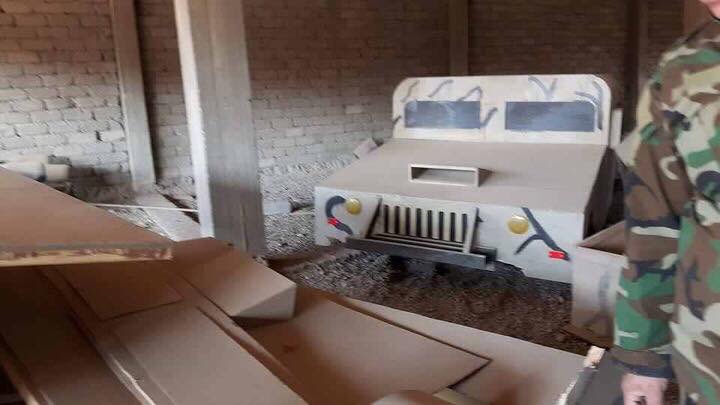 The units found these fake vehicles being made of wood. They advised the allied forces to seek heat before dropping bombs, however it is possible that they put hot objects in the wood vehicles to enhance their attack attraction potential.

Other heroic events as the PMUs advance in Mosul

This thirsty cutie pie was found in #Mosul city fleeing from #ISIS held area. Some water, a bit of food and “Habibi” will be all tail wag pic.twitter.com/xbudpAww8f

Photos from #Iraqi #PMU at Tal Shehab west of #Mosul after defeating #ISIS and continuing towards #Tal_Afar pic.twitter.com/Ge1aYn7BfT