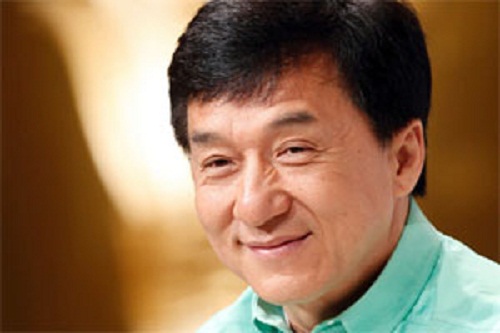 Riled by US media reports highlighting corruption in China, Hong Kong based Hollywood star Jackie Chan has hit back at America branding it as the world’s “most corrupt” country.

Chan told Chinese Phoenix TV that China has been bullied by international powers for a long time and started making progress only in recent years.

While China had corruption problem, so do other nations, including America, he said, according to a report in the South China Morning Post.

He went on to say that America is “the most corrupt (country) in the world”, not China.

“Where does this great breakdown (of corruption) come from? It started exactly from the (rest of the) world, the

United States… If our own countrymen don’t support our country, who will?” he said.

He was apparently angry over recent US media reports highlighting massive assets accumulated by some of the Chinese leaders, including Premier Wen Jiabao whose family assets were stated to be around USD 2.7 billion.

Wen’s family had denied the report and had threatened to take legal action against New York Times, which published the report.

China’s new leader, Xi Jinping has made corruption the main focus of his campaign, warning ruling Communist Party men that the party’s hold on the country is threatened if graft is not weeded out.

During the show, Chan, mainly brought up in Hong Kong, also said that Chinese people should only criticise China among their own people, and not to foreigners.

“We (can) talk about it when the door is closed. To outsiders, (we should say), ‘our country is the best’,” he advised.