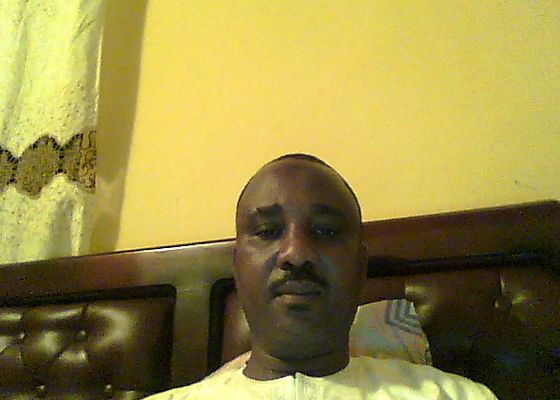 In response to my article titled “Hon Abbas Tajudeen, The Worst Rep Ever In The History of Zaria“, the Rep Member wrote an insultive rejoinder and instructed one of his boys to share on their Facebook page.

This is directed using the wordings and punctuation between the rejoinder and the member’s comment on the similar post. These post simply pinpointed what seems to be wrong in 1km road said to be brought by the member costing N33m. The shoddy road hack job lacks drainage and professional touch. Looking closely at the two write-ups (the pics), it can be seen that the first was indirectly sent (insultive) and the second was directly sent (more of preaching like).

It is uncalled-for that the member resort to insults instead or righting the wrongs spotted. 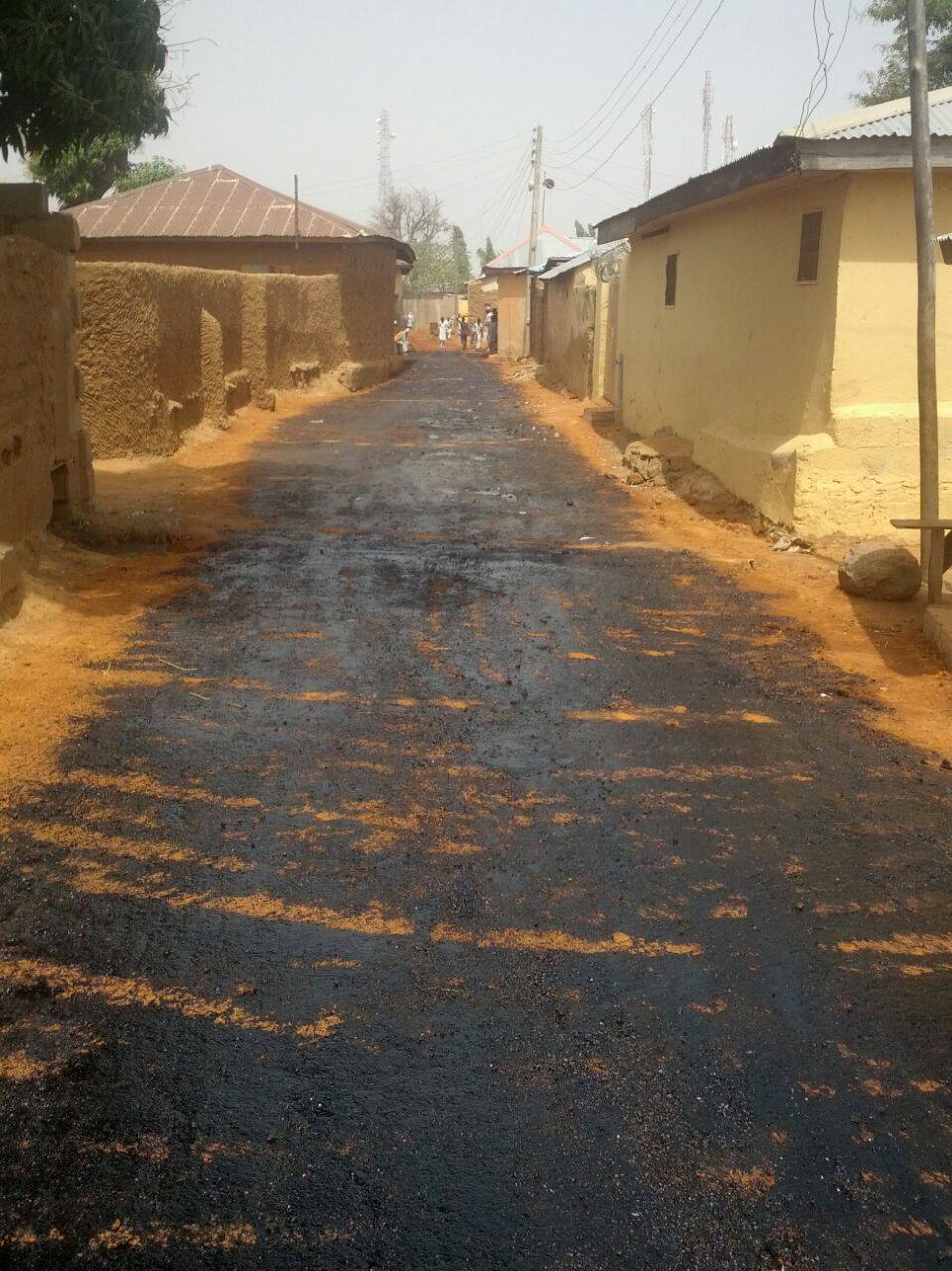