The Katsina State Governor, Aminu Bello Masari has come under heavy criticism following the news which disclosed that he allegedly purchased 3,000 coffins for the sum of N40,000 each and proceeded to distribute to mosques in the state.

This was disclosed by a Blogger and public speaker, Jamil Maba who took to his social media page on Twitter to blast the state Governor.

The Blogger questioned the Governor’s move especially as he owes workers in the state many months salaries. He was subsequently arrested by the Katsina police and has since been in illegal detention sparking a #FreeMabai protest. 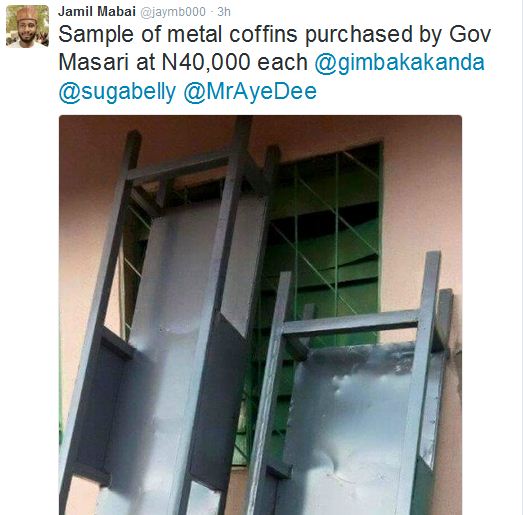 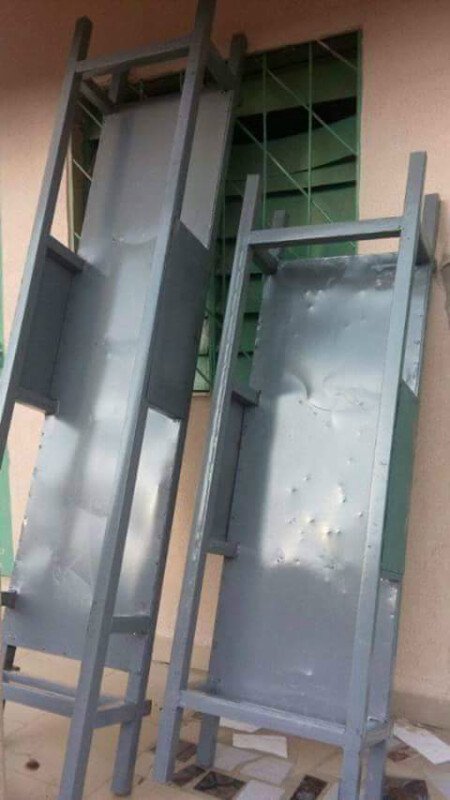