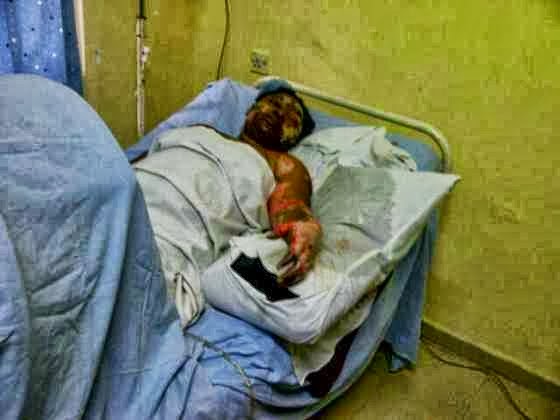 NewsRescue– Is this really what Nigeria does to its own? The rich run abroad for every headache and the poor serving the rich lie in pains abandoned?

Associated Airline hostesses Toyin Samson and Queeneth Owolabi were among the survivors from the Thursday morning plane crash. And they are currently receiving treatment for third degree burns at the Ikeja General Hospital, Lagos.
But according to Daligheri, the two crew members have been left to sort themselves out, not minding that they are not from well to do families.

Tweets continue after the cut plus Queeneth’s supposed picture before the crash. 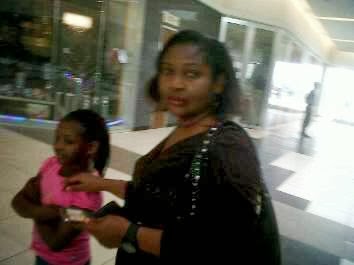