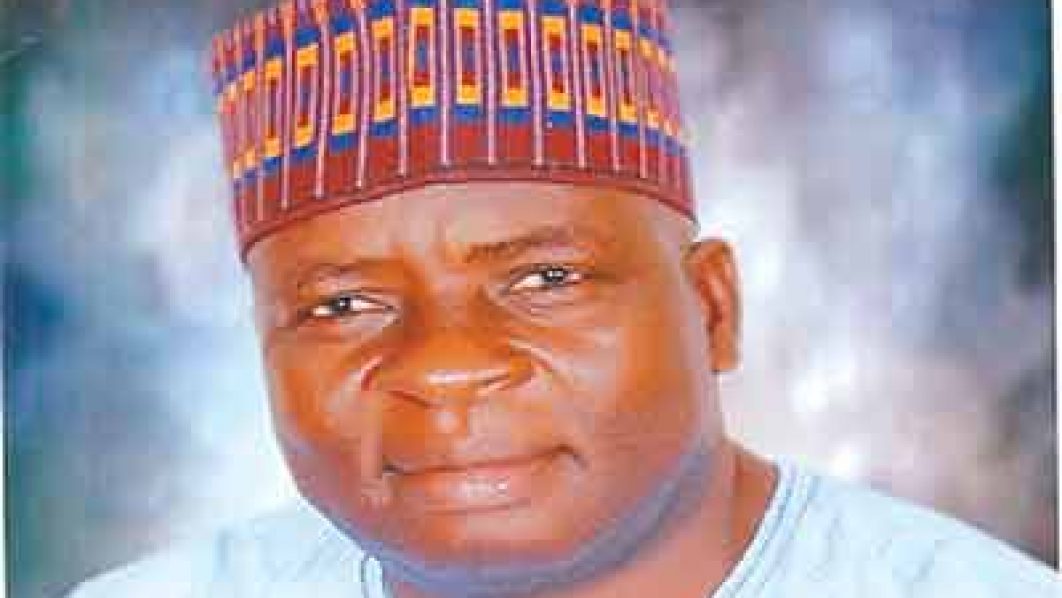 By Emmanuel Ande, The Guardian

Controversies have trailed the sudden disappearance of 71 trailers of rice and other grains allocated to Internally Displaced Persons (IDPs) in Adamawa State by the Federal Government to ameliorate the hardship faced by victims of insurgency in the state.

The Guardian gathered that the 71 trailer loads of grains actually arrived the state only for the items to develop wings two days after the Deputy Governor, Mr. Martins Babale, flagged off the ceremony marking the distribution of the consignment, without getting to the IDP camps or to those that had returned home.

Commenting on the missing trucks of food items, a member of the State House of Assembly, Mr. Emmanuel Tsamdu, said reports from his constituency community leaders confirmed that only 250 bags of 50kg of rice got to Madagali, as against the two trailers of 600 bags of 50kg per one trailer load.

Tsamdu urged the Federal Government to immediately set up a committee to investigate what he described as the worst crime against humanity and corrupt behaviour.

Details of the planned distribution listed the seven local government councils in the northern part of the state, which were the worst hit by the Boko Haram attack, as beneficiaries of the highest allocation.

But checks by The Guardian revealed that Madagali local council, that was the worse hit due to its closeness to Sambisa forest, was allocated only two trailers of rice. When contacted the District Head of Guluk, headquarters of Madagali council, Mr. Bello Ichadi, disclosed that only five district heads of the council received 50 bags of 25kg rice, making a total of 250bags for the entire Madagali council.

It was also discovered that while the rice and other grains were packaged in 50kg bags, the few bags given to the Madagali Chiefs were in 25kg bags, indicating that there was rebagging of the grains by those charged with the distribution.

Executive Secretary of the state Emergency Management Agency, Mr. Haruna Furo, told The Guardian that his agency, which is in charged of managing IDPs in the state was not involved in the distribution of the grains from the Federal Government to the state.

His words: “I cannot tell exactly what went wrong with the distribution, because we are the agency that is charged with the responsibilities of taking care of IDPs. But we were not involved in recent exercise, it was done in Abuja; even the sharing formular. Many people are calling my office, bringing complaints, but the only thing we can say is we are not part of the exercise, so we don’t know how the distribution was done and the formular that was used.”