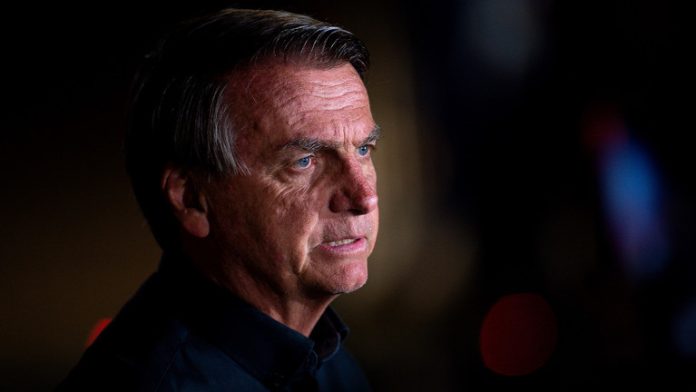 Members of the Democratic Congress have urged US authorities to extradite former Brazilian President Jair Bolsonaro to his home country after supporters stormed government buildings in Brasilia on Sunday.

Bolsonaro is said to have been living near Orlando, Florida, since December, when he fled Brazil and refused to hand over the presidential sash to his successor, Luiz Inacio Lula da Silva.

Castro told CNN that Bolsonaro “should be extradited to Brazil,” describing him as an authoritarian who used the “[Donald] Trump playbook” to inspire “domestic terrorists to try to take over the government.”

His message comes after thousands of Bolsonaro supporters marched through the Brazilian capital on Sunday, claiming that the presidential elections in October were rigged. Demonstrators who insisted on voting irregularities in the election stormed the Brazilian Congress, Supreme Court, and presidential Planalto Palace, resulting in violent clashes with police.

Bolsonaro has repeatedly denied any involvement in the unrest, insisting that he only supports peaceful protests as “part of democracy.”

Our Capitol was attacked by fanatics two years ago, and we are now witnessing the same thing in Brazil. We stand in solidarity with Lula and the Brazilian people. Democracies all over the world must unite to condemn this assault on democracy. Bolsonaro should not be granted asylum in Florida.

Brazilian President Lula da Silva has repeatedly called his predecessor a “genocidist,” while the Joe Biden administration and other US officials have compared him to former US President Donald Trump.

“He basically used Trump’s playbook to inspire domestic terrorists to try to take over the government,” Casto told CNN, claiming the Sunday protests were similar to the Capitol Hill riots on January 6, 2020.