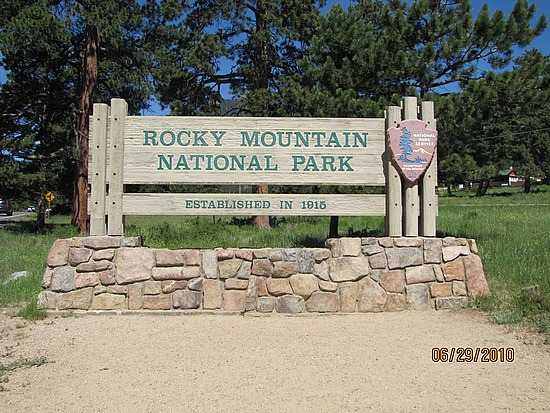 Both strikes hit the people on trails off Trail Ridge Road at elevations of 10,829 and 11,400 feet, Patterson said.

On Saturday afternoon, lightning hit four people near Rainbow Curve trail, he said. They were taken by ambulance to Estes Park Medical Center where one man died, he said. The man was not identified.

On Friday, lightning hit eight people on the Ute Crossing Trail, about 500 feet from the trailhead, Patterson said.

An air ambulance landed during periods when the weather broke and two others, including her husband, were taken to Estes Park Medical Center, he said.

Five of the other hikers transported themselves to the medical center.

The park 75 miles from Denver had not had a lightning death since 2000, when a technical climber was struck on the Diamond on Longs Peak, Patterson said.

“We can’t emphasize enough that when it starts getting dark and clouds are forming, it’s time to get down,” he said. “My understanding is this group was actually in the process of doing that and still got caught, which is really a sad thing.”