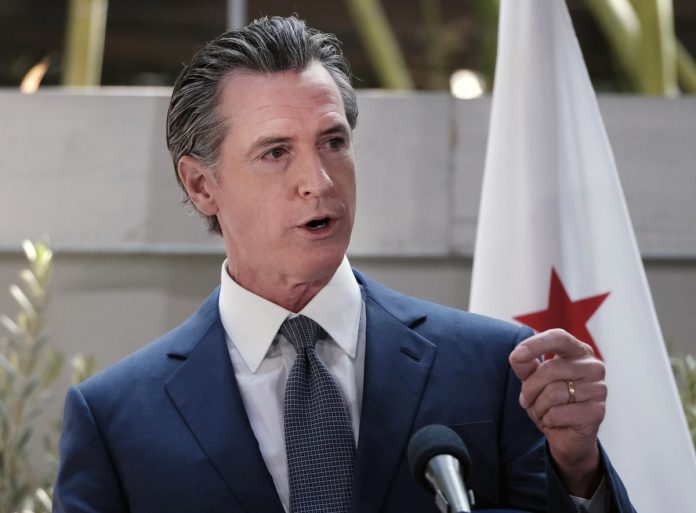 California Gov. Gavin Newsom declared a state of emergency in response to the monkeypox outbreak, making the state the second in three days to do so.

The declaration, according to Governor Gavin Newsom, will help California coordinate a government-wide response, seek more vaccines, and lead outreach and education efforts about where people can get treatment and vaccination.

“We’ll continue to work with the federal government to secure more vaccines, raise awareness about risk reduction, and fight stigmatization with the LGBTQ community,” Mr. Newsom said in a statement announcing his declaration.

“Stigma is unacceptable and counterproductive in public health response,” said Michelle Gibbons, executive director of the County Health Executives Association of California, in a statement. “The truth is that monkeypox is primarily transmitted through skin-to-skin contact and the sharing of objects such as bedding or towels, regardless of sexual orientation or gender identity.”

The monkeypox virus found in this outbreak is rarely fatal, and people usually recover in a matter of weeks. However, the virus’s lesions and blisters are painful, and they can prevent swallowing or bowel movements if they are in the throat or anus.

The declaration in California followed one in New York state on Saturday and one in San Francisco on Thursday. Mr. Newsom’s administration had said as recently as Friday that such a declaration was premature.

California received over 61,000 vaccine doses and distributed over 25,000 doses.