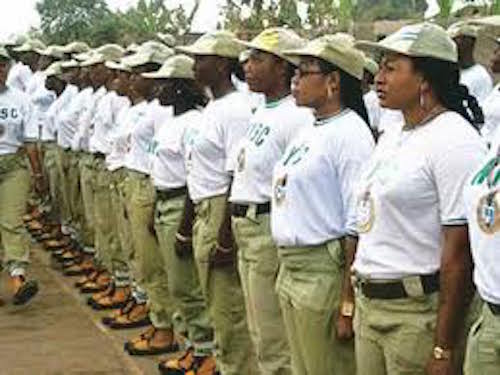 After graduation, graduates a‎re mandatorily required serve to their father land under the National Youth Service Scheme. This is a scheme established after the civil war in other to integrate and re-integrate Nigerians. People are posted to different parts of the country to serve, interact and learn the culture and tradition of the people.
Government on its part, pays a monthly stipend for the upkeep of corp members. Although this is hardly enough considering the realities of present day Nigeria, it goes a long way to facilitate their transport fair to their places of primary assignment and sometimes feeding. Considering the fact that one is prohibited from working while serving, their monthly stipend is thus, the only means of survival for corp members. ‎ It should therefore be paid regularly and timely too.
Corp members in Plateau State are not having the best of times. Many of them can no longer go to their places of primary assignment. The ability to get a meal in a day, is left to fate or miracle to decide. Why is this so? Many of them, if not all of them have not been paid their monthly stipend for the month of May. The month of June has gone half way already!
The issue of late or no payment of corp members in Plateau State is a recurring decimal. For the month of April, their monthly allowance did not come on time; many of them are still being owed for that. Again, they are faced with the same situation for the month of May, who knows what will happen with the Salary of June? May be it would be paid in September!
Given the fact that corp members depend of this allowance for survival, it doesn’t make sense to owe them. If you ask me, it is sheer wickedness to send people to an area where they don’t know anyone and abandon them to their fate.
If we don’t pay corp members, we cannot get the best from them. We would also lose the moral right to reprimand corp members who abandon their places of primary assignment; since we have refused to pay them, what do we expect?
This is a plea to the National Youth Service Corp to make the welfare of corp members its primary responsibility. It is wrong to owe corp members their monthly stipend. I doubt if any staff of the NYSC have not been paid their salary for the month of May. Corp members are frustrated. More frustrating is the fact that officials of the scheme are keeping a sealed lip over this issue, leaving corp members in the dark on what is, or has happened to their monthly allowance.
Dear Director General of the NYSC, your children in the Plateau are suffering and are in need of your urgent intervention.‎ The federal government should also ensure the timely release of funds meant for the payment of corp members.
Frank Ijege
[email protected]