While Nigerians are yet to have any relief, the government’s swinging policies have again delivered another blow to the masses by deregulating the downstream sector and raising the price of petrol at the pump to N145.00.

Petroleum minister Ibe Kachikwu has announced that any Nigerian is now free to source his dollars and import fuel so long as he does not sell it at more than N145.00 at the pump.

Petrol was pegged at N86:50 when the Buhari government took over power, leading to jubilation that things were improving. This celebration was apparently short-lived. The N86.50 petrol was hardly available for the entire first year of the government as a harsh scarcity led to dependence on blackmarket fuel at as much as N250/liter and long harrowing lines at the pump.

View global petrol prices/liter as at 9th May 2016: 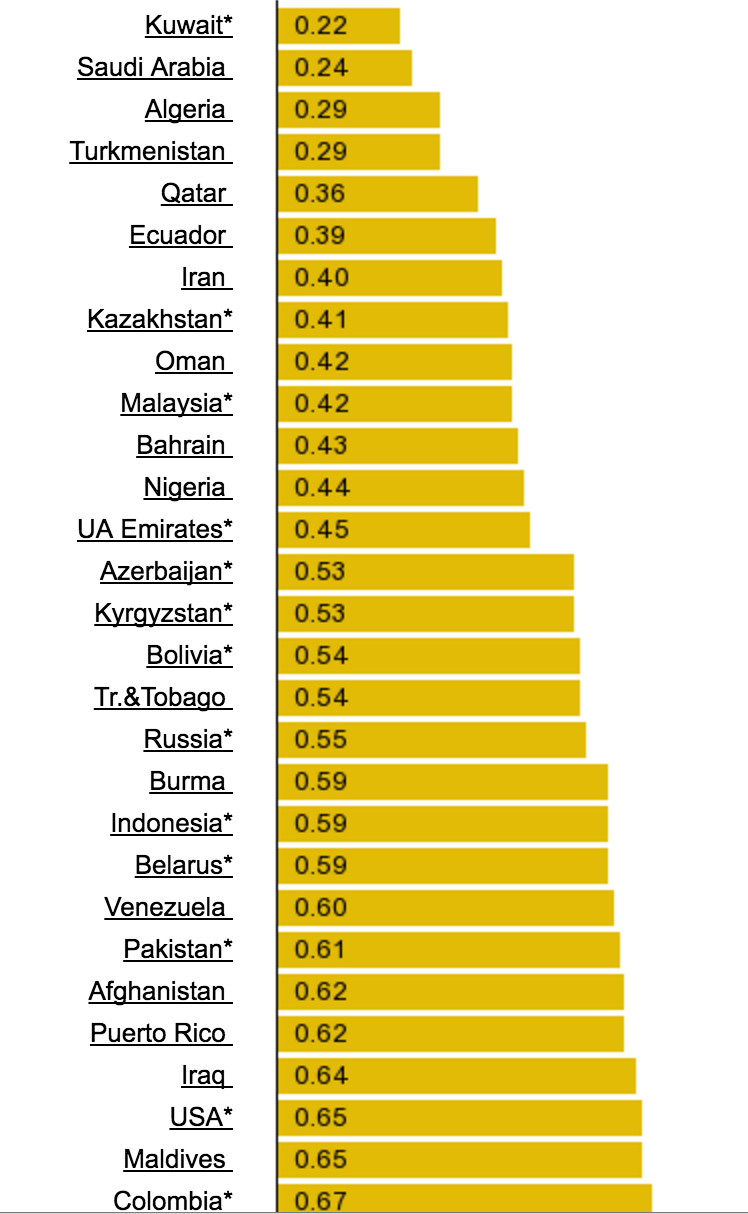 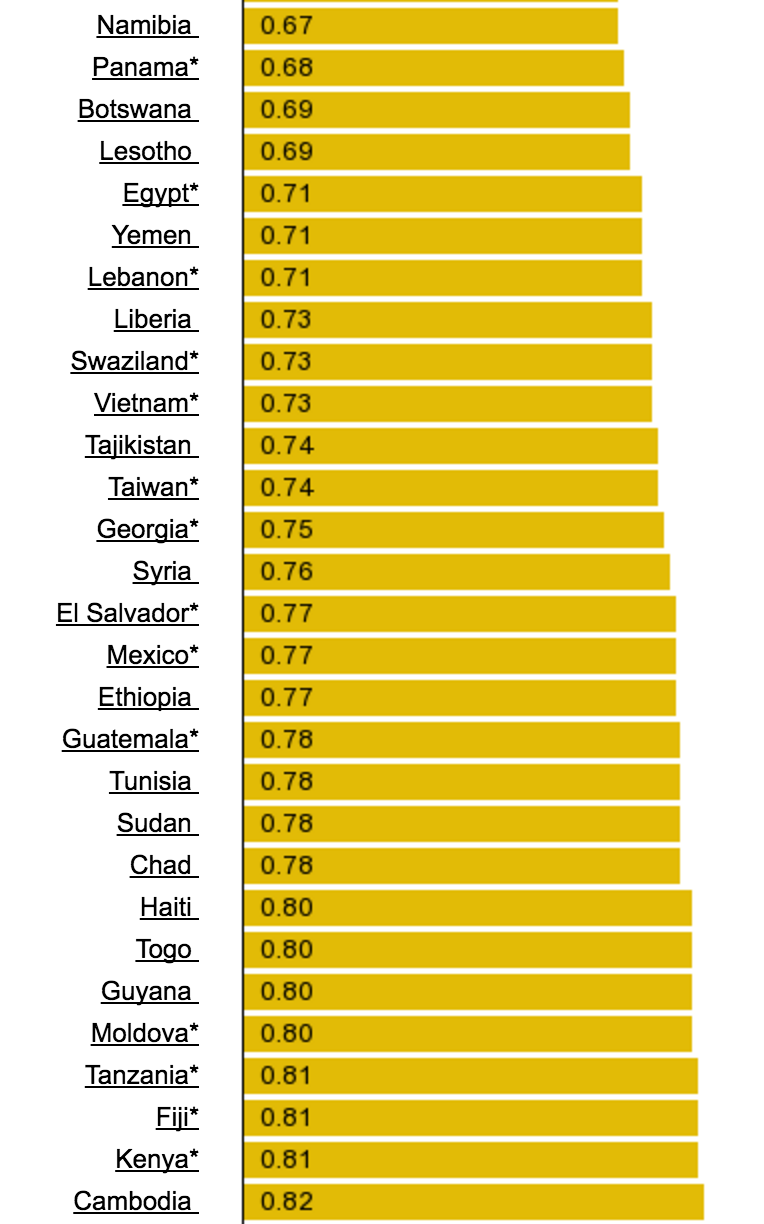