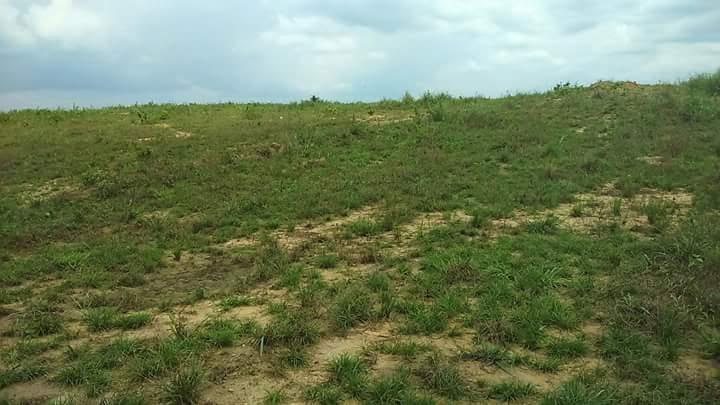 I write to draw your attention to a misleading report published on your site on Monday the 18th of April, 2016 on the current state of governance in Akwa Ibom State under governor Udom Emmanuel.

While re-publishing an investigative report originally published by Sahara Reporters on the new lavish mansion built by governor Udom Emmanuel within few months in office, you made a very wrong appraisal of the governor’s “performance” by crediting non-existent projects to his administration.

Precisely, the last two paragraphs of your report states thus:

“The banker-turned-politician is redefining how governance should be in Nigeria. Perhaps because of his extensive background in the private sector, Governor Emmanuel has started on a bright note.”

“Among his achievements so far are the commissioning of a led factory at Itam and an automobile assembly plant at Itu.” See link below.

Sir, this is not correct.

The truth of the matter is that there is no “led factory at Itam and an automobile assembly plant at Itu”, or in any part of the State.

I am an indigene of the area (Itu). I can confirm to you on good authority without any fear of contradiction that the project(s) you reported as having been commissioned do not exist anywhere.

Sometime in July 2015, the governor performed a so-called “ground breaking” exercise of the purported Automobile Assembly Plant while he was still defending his election in the courts to convey the false impression that he was working and should be allowed to continue. It was a scam – until the contrary is proved.

The Israeli company (MIMSHAC Merkavim Transportation Technologies Plant) that was fronted by the governor for the setting up of the plant had since disappeared.

I have attached the photos of the current state of site of the so-called Automobile Assembly Plant in Itu Local Government Area of Akwa Ibom State for your attention. You can see that there is nothing on the ground. The site has been overgrown by weeds. This is pure fraud. You can visit the site for verification if you doubt me.

As at today, the governor has obtained more than three credit facilities (loans) from commercial banks. Civil servants in some establishments and pensioners in Akwa Ibom State are being owed arrears of salaries and pensions, respectively. The State government has not commissioned any tangible project in the state since its inauguration on May 29, 2015. Nobody knows exactly what is going on in Akwa Ibom State, it seems the government is on sabbatical.

The above assertions are factual and verifiable. Given your wide readership, it is pertinent for the public not to be misled. I strongly recommend that subsequent appraisals of the government of Akwa Ibom State should be preceded by objective and dispassionate research and investigation.

On the purported second term advocacy by some members of the Peoples Democratic Party (PDP) in the State, my simple response is that people are entitled to express their views. You will however agree with me that it is sheer sycophancy and utter nonsense for anyone to be campaigning for a second term for a governor that is yet to exhaust the first year of his first term in office. 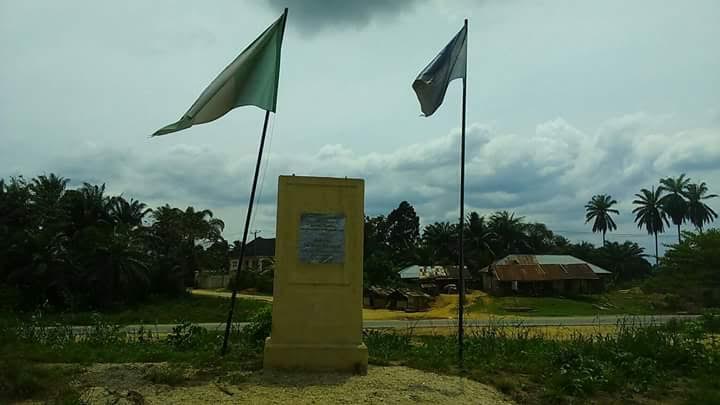 The Nigerian public are very aware of the sham that took place in Akwa Ibom State on April 11, 2015 in the name of an election. The verdict of local and international observers on the election is a matter of public knowledge. The judicial approval of that sham cannot obliterate the memories of Akwa Ibom people and Nigerians.

No court judgment can alter settled facts of history. It is therefore ludicrous and repugnant for anyone to be talking about a second term when the crisis of legitimacy of the first term is still hanging on the governor’s neck.

Please accept the assurances of my highest esteem.

Legal Practitioner and Convener of the Coalition of Human Rights Defenders (COHRD).