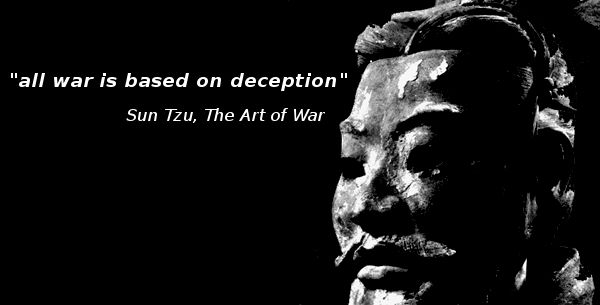 Nigeria’s army chief Tukur Yusuf Buratai remembered for restoring the army to capacity to subdue Boko Haram and for the Zaria massacre among other massacres in Nigeria is an ardent student of Chinese “ruthless” warrior Sun Tzu.

The Army chief has quoted the Chinese army General in many instances and in many PR write-ups about him, he has inspired the writers to reference Sun Tzu as his hero.

Sixth century Sun Tzu was a Chinese is often and simplistically read or misread to be a ruthless military General and philosopher who wrote well read documents on war especially “the Art of war, often quoted from by General Buratai.

The art of war while teaching war philosophies is widely misread as a cold book that focuses only on victory and total annihilation of any deemed enemy. Whereas the philosophy of the book teaches the opposite, victory without war and the power of the General being the fewer wars he fights.

It is recalled that the Nigerian army was said to have burned down Sambisa forest to defeat Boko Haram. These grave actions and human and ecological violations are the type of strategies of victory by all means. In Sun Tzu’s “Art of war,” he writes:

“All warfare is based on deception.”

“Hold out baits to entice the enemy. Feign disorder, and crush him.”

In the December Zaria massacre the response of the Nigerian army was excessive and “unjustified” according to Amnesty international.

The Nigerian army went out to exterminate all minority Muslims and destroy all associated property. Hundreds were massacred and secretly buried and an attempt was made to assassinate the movement leader with his home burned and demolished on his head. He and his wife were later shot several times and had their three sons reportedly killed right before their eyes. The massacre was a “take no prisoners” masterpiece.

General Sun Tzu appears to discourage protracted wars or negotiations as he encourages swift and complete massacres with no “enemy” left alive. He writes:

“Again, if the campaign is protracted, the resources of the State will not be equal to the strain.”

“When victory is won, it should be complete, to avoid the expense of maintaining an occupation force.”