The Chief of Army Staff, Tukur Buratai, on Wednesday in Maiduguri, Borno State capital, launched the circulation of large posters carrying photographs of wanted Boko Haram terrorists including the supposed leader of the insurgents, Abubakar Shekau.

The large posters, with inscription written in various languages of Nigeria, also had phone numbers which the public could easily call or text to indicate which of the characters in the numbered photographs they know or have information of.

The photo posters was launched as part of the counter terrorism material packaged by the Directorate of Army Public Relations. 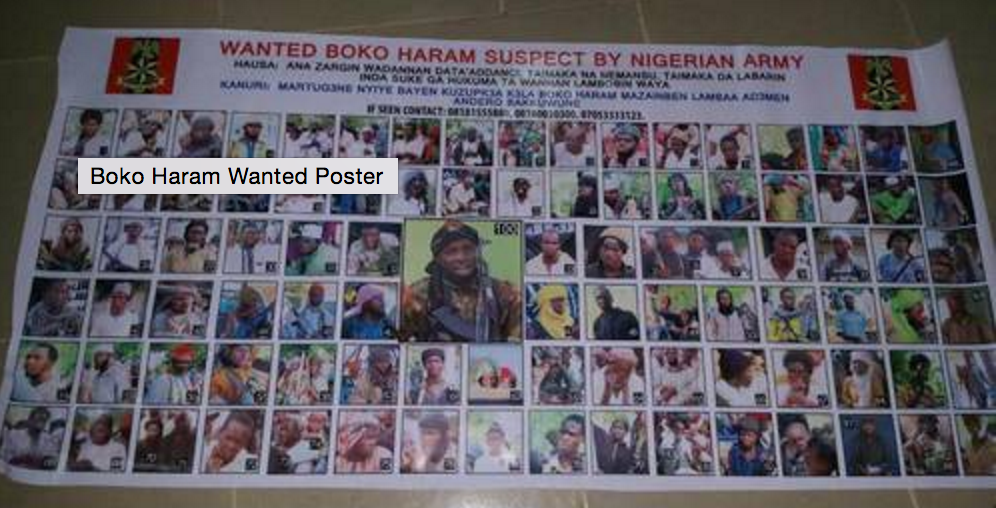 The army chief said President Muhammadu Buhari’s deadline to end Boko Haram was not directed at the military alone, but to all Nigerians.

The Acting Director Army Public Relations, Sani Usman, had said that most of the faces on the poster are those of kingpins of Boko Haram still at large.

He said “members of the public that have any credible information on any of the wanted terrorists should call any of the phone numbers printed on the posters. Mr. Usman said the information given would be treated discreetly and professionally.