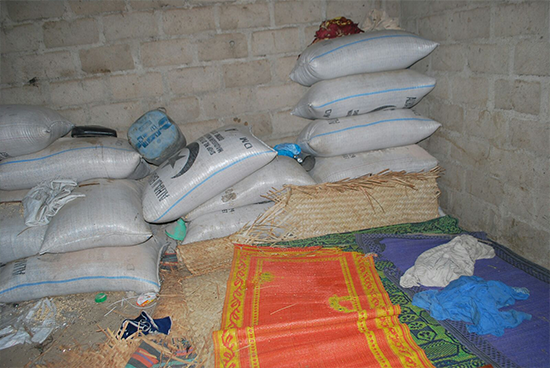 Data released by the National Bureau of Statistics (NBS) show that consumer price index (CPI), which mesasures rate of inflation, dropped for the sixth consecutive month — although by a smaller margin.

“This was 0.05% points lower than the rate recorded in June (16.10%) making it the sixth consecutive decline in the rate of headline year on year inflation since January 2017.”

Food prices increased with July recording the highest year-on-year increase in inflation since 2009.

“Food price pressure continued into July as all major food sub-indexes increased. The food index increased by
20.28% (year-on-year) in July, up by 0.37% points from the rate recorded in June (19.91%).

“This represents the highest year on year increase in food inflation since the beginning of the new series in 2009.”