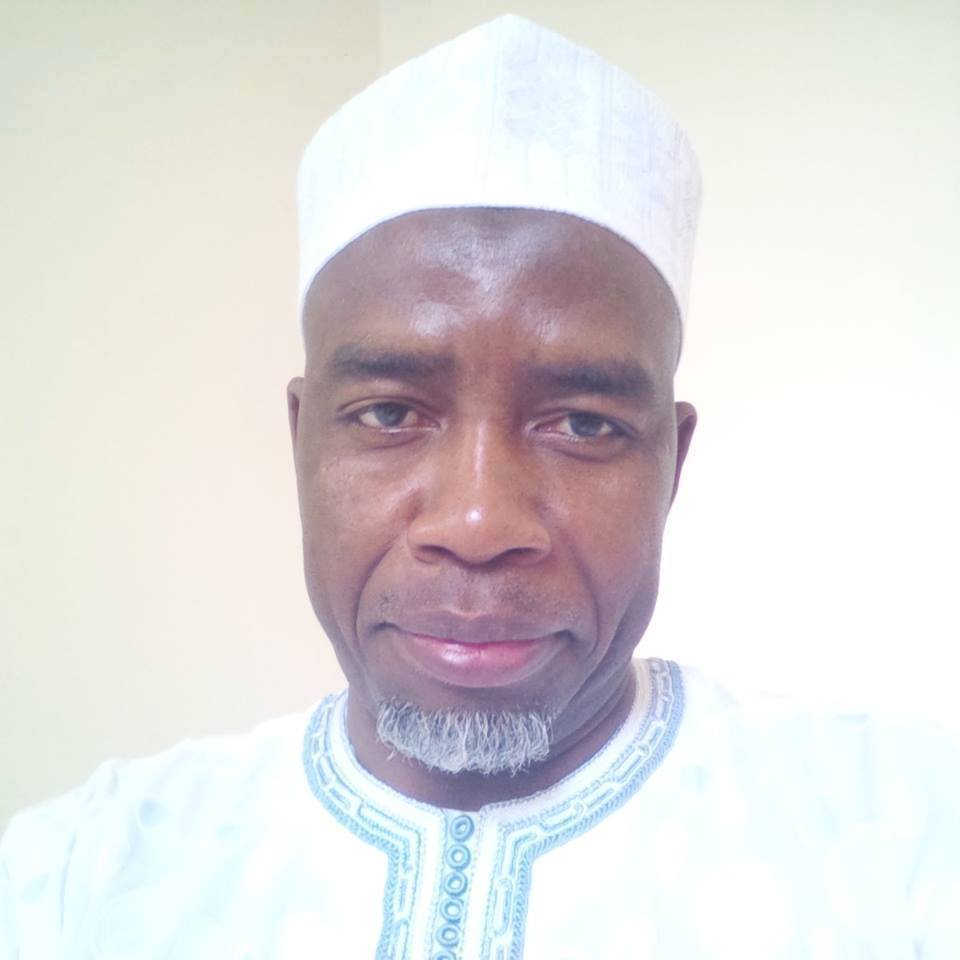 HOW THE BOKO HARAM CONSPIRACY WORKS – PART 2 : OVER 50 FISHERMEN WERE EXECUTED BY SOLDIERS IN BAGA!

If you can remember, some weeks ago, some fisher men were killed in Baga. Do you know that they were not killed by Boko Haram, but killed by the same people saddle with the responsibility of protecting them?

I have so many friends and relatives there, they crossed to Niger Republic and told me everything that transpired there.

Baga used be to one of the largest fish markets in Nigeria. Masha Allah. What happened was, the soldiers have now converted to become big merchants. They monopolised everything that has to do with import of goods from various local government. They stopped fishing and closed the market. What they do, they will make the local fishermen fish for them and pay them.

The same fishermen will be used to smoke the fish for them and pack the fish and send it to Southern Nigeria directly from there. If the fishermen fished and smoked the fish, they will not allow them to transport it to Maiduguri, but force them to sell it to the soldiers.

In a nutshell, when the chairman of the local government realized the implication, he talked to the officer in charge of the area. He argued that since peace has been restored to the area, the army should allow the fishermen to come and continue with earning their livelihood. And he promised to give them N2 million monthly and they agreed.

When the locals fished for about 2 months safely, the soldiers realized that they were not getting what they used to get. And they can not openly stop the fishermen, since we all know that there are no Boko Haram in the whole area as the terrorists were completely eradicated by multinational JTF.

Tragically, one unfortunate day, just few weeks ago, the soldiers just went and opened fire on the fishermen and killed more more 50 of them. They then claimed that the fishermen were killed by Boko Haram, since nobody can debunk them. Following this massacre, the locals stopped fishing and the soldiers have gone back to their business of fishing!

Wallahi, these are just some of the atrocities and conspiracies committed by corrupt army officers in my area. If you dare come out and challenge them, they will then tag you as a Boko Haram member or their sympathizer.

As for Buratai himself, last two months when Boko Haram attacked Jiddari Polo, he was in town and the scene of the attack and his guess house is not up two kilometers apart. He was sighted sitting down in front of his house smiling at the people that were escaping from the attack and passing in front of him. From the beginning of the attack to the end he was seated undisturbed.

Some days to the said attack, the locals of the village called Goni Kachallari when they saw the movement of Boko Harram insurgents, they alerted the soldiers near federal high court that they saw Boko Haram members who are filling long holes excavated to prevent the terrorists from getting easy access to Maiduguri. The soldiers responded by saying ok, that Boko Haram cannot enter Maiduguri, so they should not worry themselves. They reported three times to the soldiers, but the soldiers refused to take any action until when Maiduguri got attacked through the same route.

After three days of the incidence, the soldiers went and burnt down the village completely! They accused the villagers of being hypocrites! Please, what is their fault? They have seen suspicious movements and alerted the authority. Instead of them to be rewarded, they were harshly and unjustly punished.

Ok, Doctor, these are just tip of the iceberg.