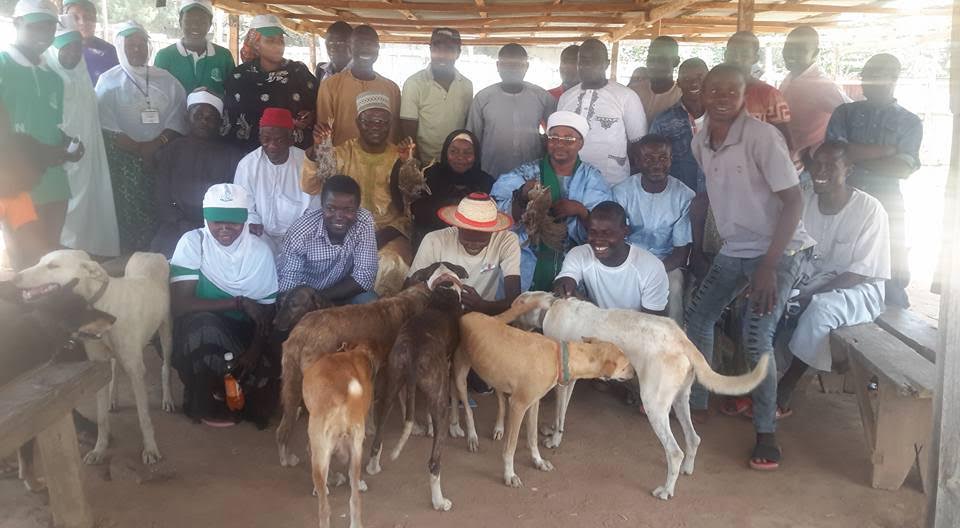 Nigerian Bush-Hunters have vowed to support Government and Religious leaders in tackling insecurity and promoting peaceful co-existence among different faith base organization.

The chairman of Kaduna state Bush-Hunter Association Mallam Habibu sa’id  also known as “Bala mai Angara” made the statement during an interactive section between Team of Muslims and Christians clerics with traditional title holders headed by pastor Yohanna Buru, and some groups  of Non governmental organization NGOs and Civil societies organization CSOs in Kaduna.

Mallam Habibu emphasized that bush hunters have been contributing in tackling many insecurity challenges in the state through their various effort  in settling dispute and communal clashes with street fight among  different youth groups known as “the Gangs or the mafia” in all the 23 local government of the state.

Habibu said, Hunters everywhere in Nigeria are peace loving people, and that is why they always try to give their own contribution in bringing peace and unity, tolerance, in other to make the country great. 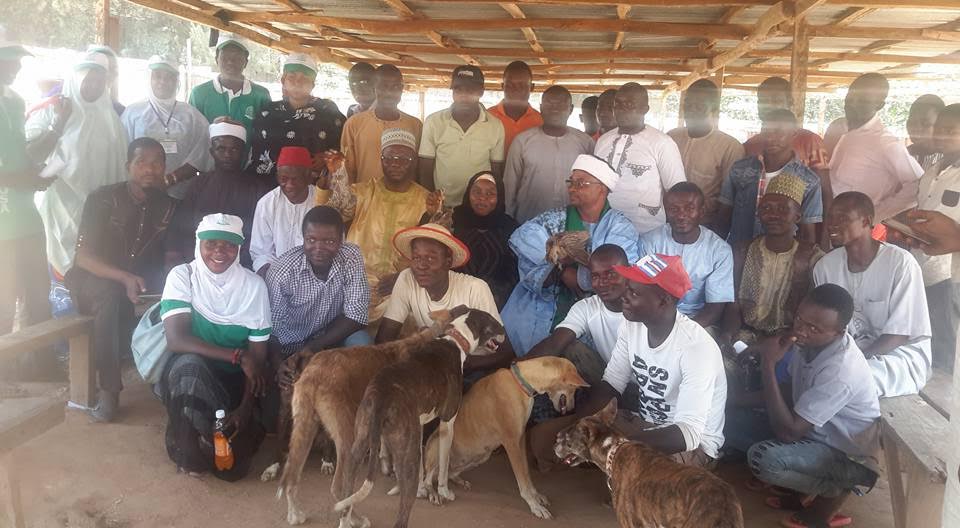 Habibu further pointed out clearly that their organization has been participating in peace mission and settling dispute among various communities and groups  for many years, adding that they will keep on supporting Government agenda which include promoting peace, security and development and also support government in the fight against Terrorism, cattle rustling, Kidnappers, Armed robbery, pipe-line vandalization and exposing all the criminal hide-outs.

Habibu then appealed to state and federal government to always remember them in all activities that could help make their organization move ahead,in view of the various contribution they are doing to support the government.

Responding on behalf of the leader of the delegation, pastor Yohanna Buru, who is the general overseer of Christ evangelical intercessory fellowship ministry Sabon Tasha kaduna south, Kaduna state of Nigeria said, “this is our first meeting with the union of Bush-hunters in Nigeria.”

Buru said, “we are changing peace strategies from local and international conferences to visiting all the groups in their various communities and places and from “ghetto-to ghetto”, village-to-villages, so that we that we can talk about practical peace and dialogue on all the various ways to deliberate on peace and better understanding that will promote harmony and unity among people of different faiths, cultures and ethnicities in Nigeria.”

Pastor Buru said, “I am now taking peace campaign to different places across the country, which includes using sports, visiting every peace stake holders at their local communities, visiting Mosques and Churches, Temples and shrine; traditional believers and meeting Youth leaders at their places of smoking “Jangle” and also taking the peace campaign to all the  local traditional boxing leagues competition Centre, with traditional wrestling local ETC, to preach peace.

In her own remark Hajiya Maryam Abubakar who is the Director of women hood school of health science kaduna, called on every Nigeria to contribute his own quota in bringing back peace and unity in the northern region so as to reduce the wide gap of education between North and southern part of the country.

Maryam said, “we must support government at all level in other to enabled Her carry  out its duties and responsibility.”

Also commenting during the interaction between the hunters and clerics in Kaduna, was Mallam Lawal Maduru known as mallam Niggar , who always warns youth against taking hard drugs and urged government to introduce laws for punishing drugs traffickers.