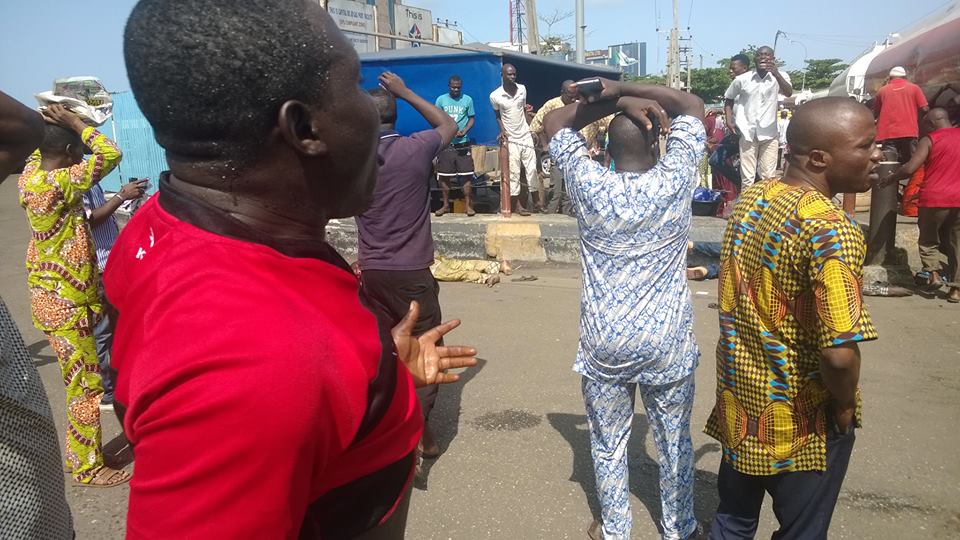 There is massive fraud going on at Capital oil gas ltd. The fraud is being done with the active collaboration of N.N.P.C & P.P.M.C Officials. PPMC sells tickets to unsuspecting Nigerians when they know that there is no product to dispense, in this way alone they have collected billions of naira from oil marketers without giving them what they paid for, even when they bring a product Ifeanyi Ubah and his capital oil steps in collects 300 to 400k to allow you enter their facility to load because that is where N.N.P.C and P.P.M.C stores their products.

Even when u pay d money there is no guarantee that u will load in next 1mnth, the next thing is they say N.N.P.C gave instructions to load only NNPC and Intervention trucks only, Ifeanyi Ubah will now use his capital oil trucks that is 60,000ltr each which he has more than 100 to load the products out. ppl has spent more than 1mnth here waiting to load.this morning they started bringing in d trucks again to siphon it again but people protested only for 1 of d N.N.P.C truck to crush 5 people; two died instantly don’t have news abt d rest.

People have spent more than 1month here waiting to load. This morning they started bringing in the trucks again to siphon it again but people protested only for 1 of the N.N.P.C. truck to crush 5 people; two died instantly don’t have news about the rest.

They just killed innocent men that came to do their legitimate business. 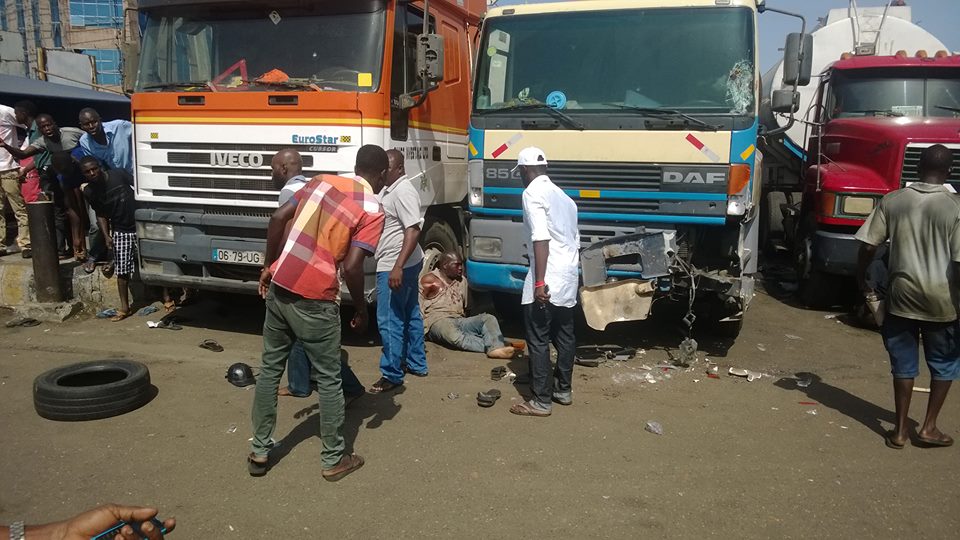