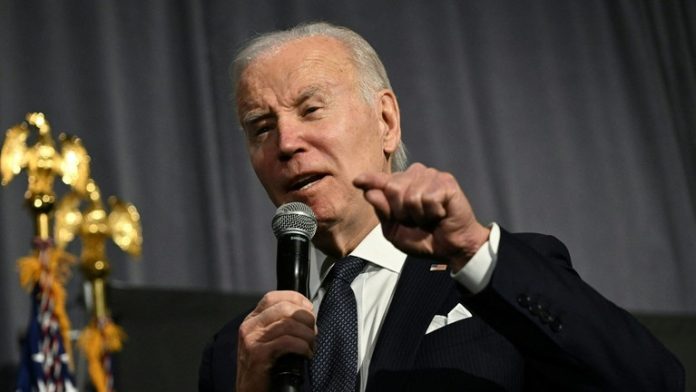 Despite the scandal surrounding his mishandling of classified documents, US President Joe Biden plans to run for re-election in 2024, according to sources, with an announcement expected in the coming weeks.

A source close to Biden’s second presidential campaign told the outlet on Wednesday that “it’s still very much in the works and nothing has changed.”

According to “multiple sources,” the 80-year-old intends to announce his intention to run for re-election next year after the State of the Union address on February 7, with a more formal announcement coming “closer to the spring,” according to The Hill.

According to a December CNBC All-America Economic Survey, 70% of Americans do not want Biden to run again, owing primarily to his age.

Despite Democratic concerns that the scandal could be damaging, the ongoing controversy over the mishandling of classified documents “has done nothing” to change those plans, according to sources.

Several batches of documents, some labeled “top secret,” were discovered at Biden’s office at the Penn Biden Center, a Washington think tank, and at his Delaware home, including the garage.

The discoveries were made in November and January, but the White House only acknowledged them earlier this month. Last week, a special counsel was appointed to investigate the president’s mishandling of the documents.

“It’s the kind of thing that can consume a lot of oxygen,” one strategist told The Hill. It may not appear to be a big deal at first, and it may not be, but it ends up dominating much of the campaign.