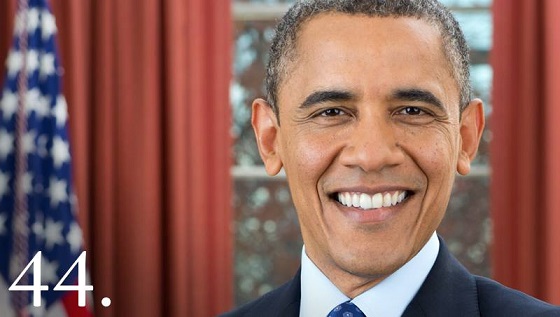 Statement by the President on the Nigerian Elections (April 1, 2015)

THE WHITE HOUSE Office of the Press Secretary | April 1, 2015

The last few days have shown the world the strength of Nigeria’s commitment to democratic principles.  By turning out in large numbers and sometimes waiting all day to cast their votes, Nigerians came together to decide the future of their country peacefully.

Nigeria’s Independent National Electoral Commission (INEC) and its Chairman, Attahiru Jega, deserve special recognition for what independent international observers have deemed a largely peaceful and orderly vote.  I commend INEC for its extensive efforts to increase the credibility and transparency of the electoral process.  Looking ahead to the gubernatorial elections on April 11, it is imperative that national attention turn to ensuring isolated logistical challenges are overcome and peace is protected, even in the most hotly contested races.

On behalf of the American people, I extend congratulations to the people of Nigeria and to President-Elect Buhari and look forward to continuing to work with the newly-elected government on our many shared priorities. 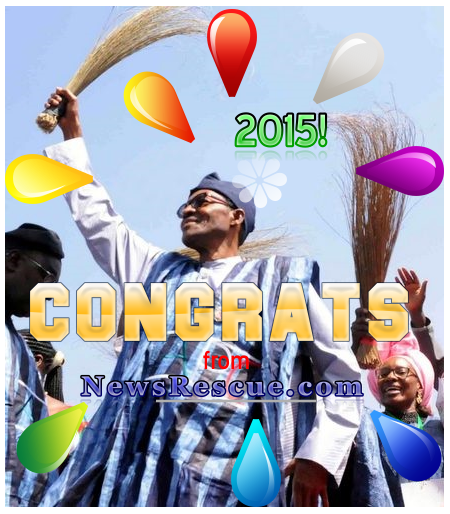