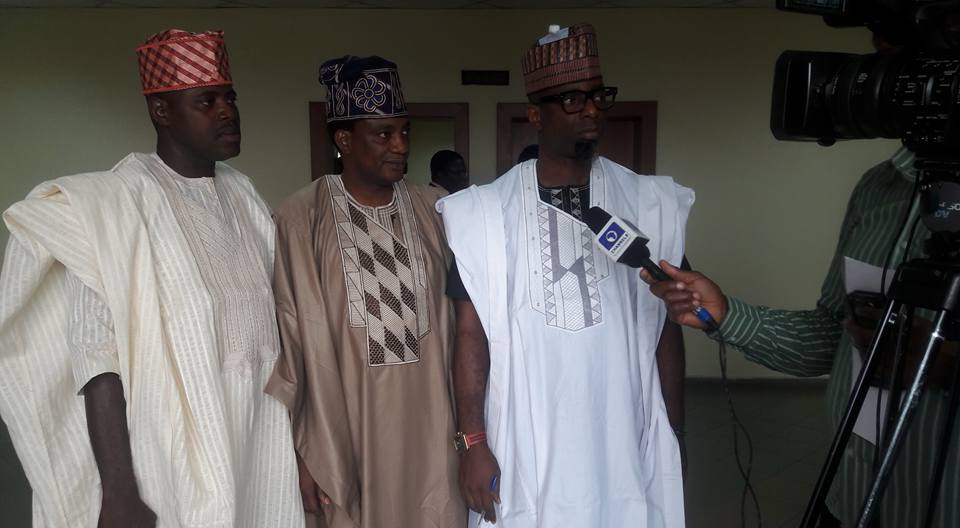 Laying complaints at the Human Rights Commission in Abuja, Wednesday, Ekiti lawmakers headed by Hon Samuel Omotosho requested the Federal government abode by the court injunction that damages be paid for the illegal harassment of lawmakers and denounced the attempt to bar the state governor from traveling. Dr Samual Omotosho’s statement read:

“The DSS Must Obey A Federal High court Order Given Since April 20th nd Pay The Sum Of 5M Damages To The Ekiti State House Of Assembly For Unlawful Detention nd Harrasement.

“The DSS Must also Jettisson the Despotic Idea That Gov Fayose,(Who enjoys Immunity under Section 308) Must Obtain Permission From Civil Servants I.e The DSS Before He can travel Out of the Country.

“The Constitution is Binding FORCEFULLY On all Authorities inclusive of Mr President nd The DSS.

“All Creations of The Law Must Obey the Law. 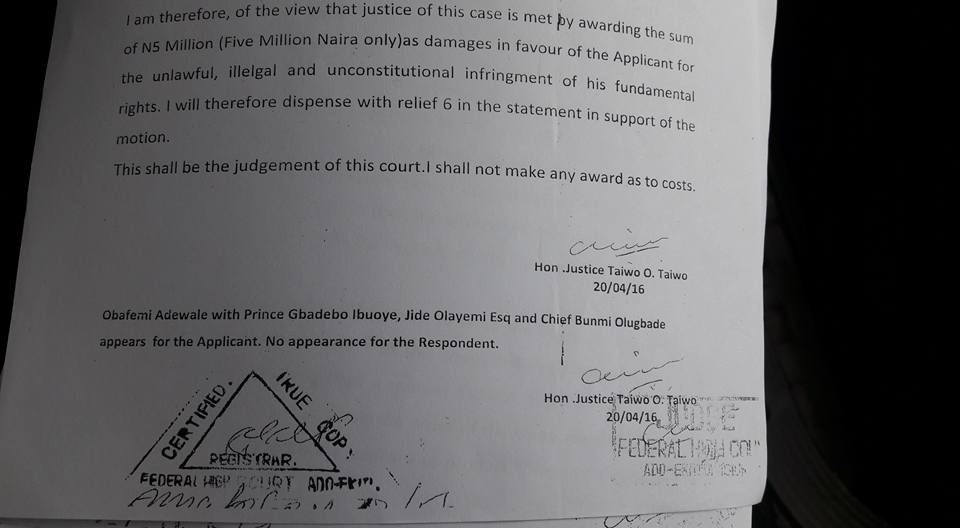 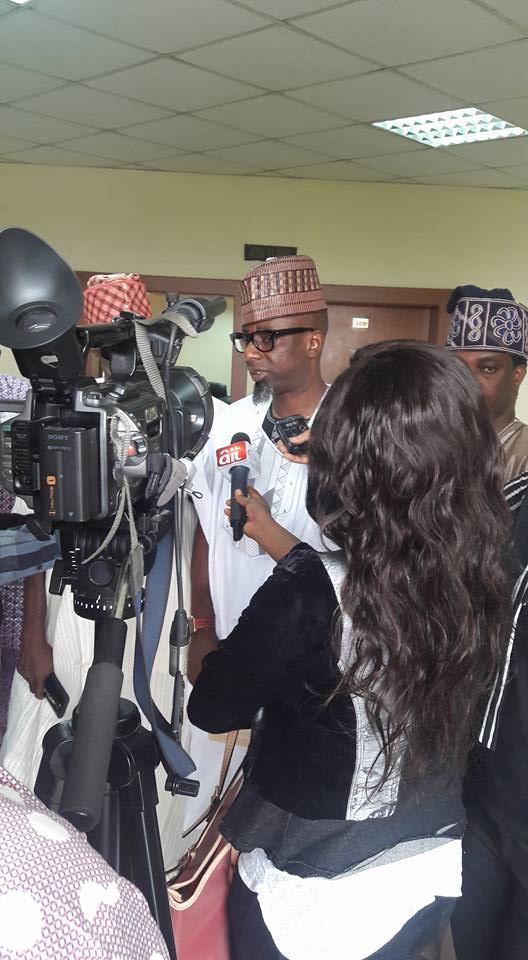