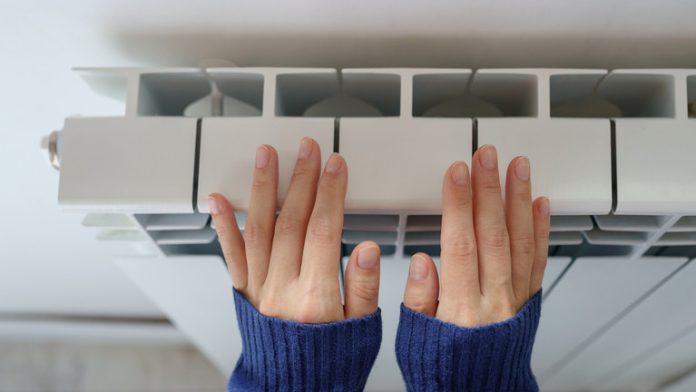 According to a survey conducted by the Szazadveg think tank, more than a quarter of Europeans are having difficulty heating their homes and paying their housing and utility debts.

According to the Europe Project survey, 26% of the sample, or approximately 100 million people, are unable to properly heat their homes. Greeks appeared to be the worst affected, with 56% of the population experiencing heating problems. In both Portugal and France, 34% of residents reported the same issues. Finland, Hungary, Austria, and Denmark had the fewest problems, with less than 15% of residents admitting to problems.

Every fourth survey respondent said they had been unable to pay their heating bill at least once in the previous year. This figure was also the highest in Greece, where 51% of the population was affected, followed by Cyprus (37%), Ireland (35%), and Bulgaria (35%).

Respondents blamed their problems on rising prices for everything from energy to food, which impacted their ability to pay bills.

According to the survey, heating bills are now significantly higher than they were in 2021. According to data from Europe’s official statistics agency Eurostat, only 6.9% of European households (some 29.9 million people) were unable to adequately heat their homes in 2021, while 6.4% struggled to pay bills.