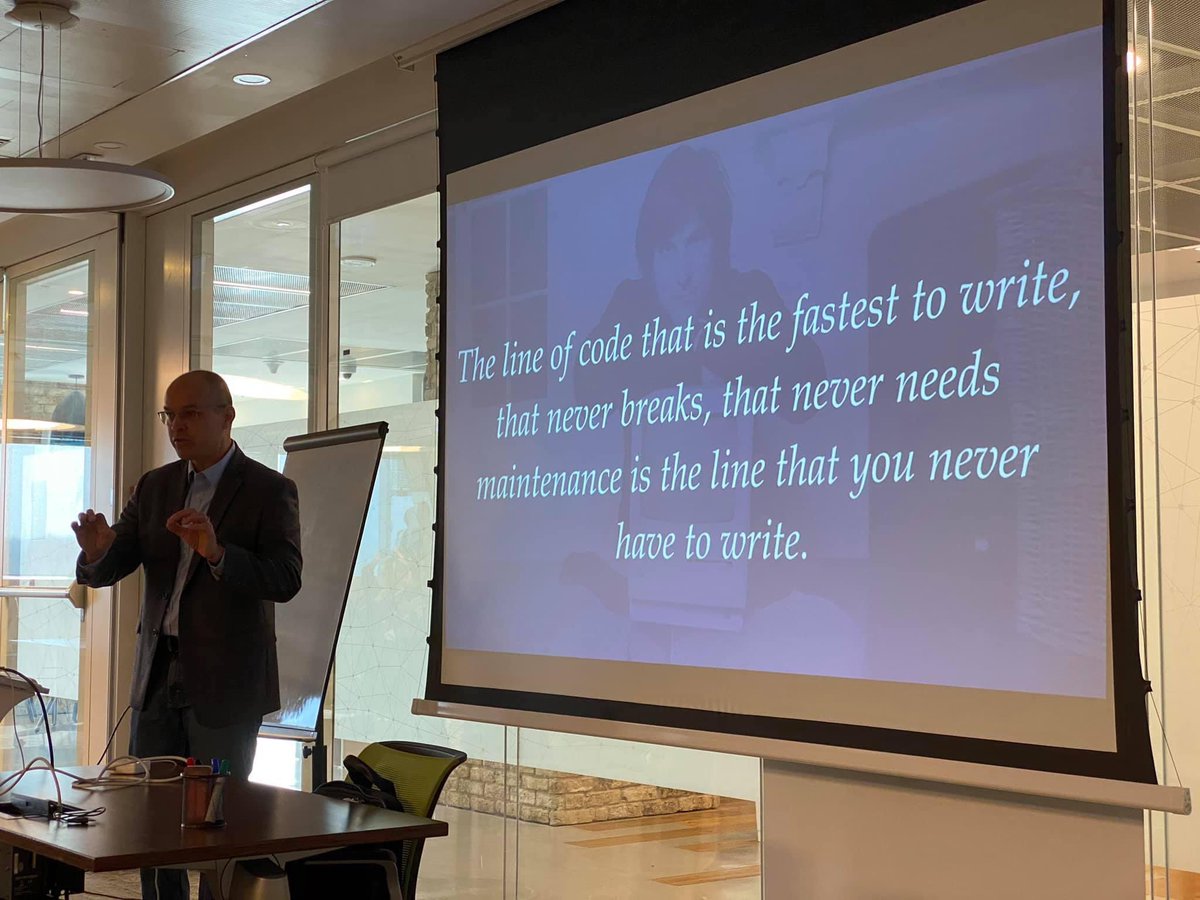 On March 26, Kallman tweeted to his followers that he had received his first Chinese Virus shot and was proud to have created “v-safe,” a smartphone-based tool to remind others to also get theirs.

About a month later, right on schedule, Kallman received his second Wuhan Flu injection and subsequently died on May 25, prompting Oracle and the mainstream media to immediately declare that he died from “covid.”

“We’re heartbroken to share that Joel Kallman has passed away from Covid-19 on May 25th,” Oracle APEX tweeted right after Kallman’s death was revealed. “He was 54.”

“Joel’s warmth and enthusiasm touched countless across the globe. We miss him dearly.”