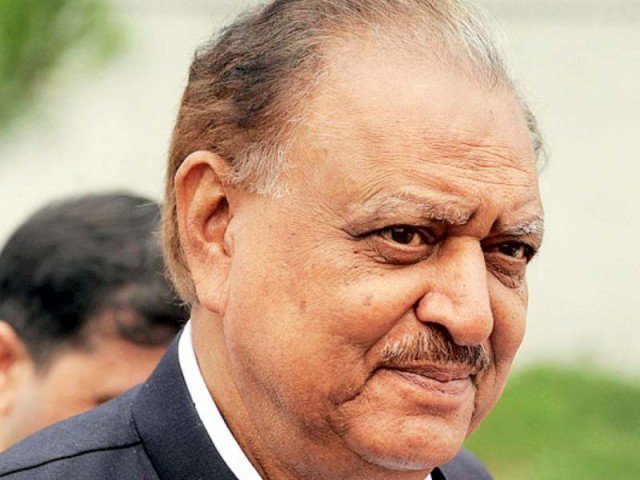 Pakistan’s military has sentenced five alleged al-Qaida militants to death over an attack on a bus last year that killed around 50 members of the country’s Shiite minority.

The army said Thursday that Gen, Raheel Sharif, its top commander, has confirmed the death sentences.

The men were found guilty in a military trial of taking part in the shooting attack against members of the Ismaili branch of Shiite Islam in the southern city of Karachi a year ago Friday.

The military says the men were also involved in the 2015 killing of Sabeen Mehmud. The prominent women’s rights activist was attacked while returning home in Karachi after organizing a seminar about Baluchi nationalists, who have campaigned for greater autonomy or outright independence.