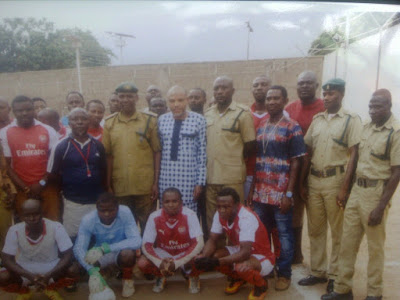 The leader of the Indigenous Prople of Biafra society, Nnamdi Kanu has sponsored the Kuje prison 2016 football championship. According to FabmimiBlog, Nnamdi said he sponsored this so inmates can mingle better with each other and enjoy more freedom. 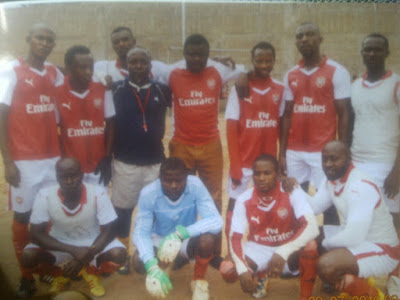 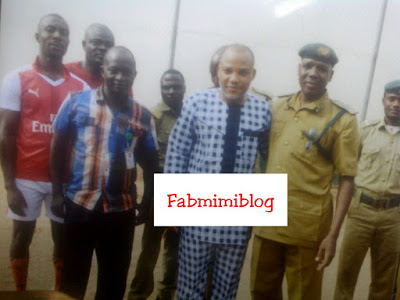