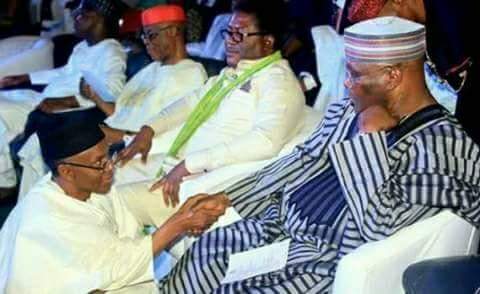 The internet is abuzz with images of Kaduna governor Nasir ElRufai on his begging knees before Atiku, former president Obasanjo and others.

This comes as el-Rufai rips at Atiku. Governor el-Rufai is being called ‘the beggar in thief’ who begs to get favors then turns around to ‘insult.’ 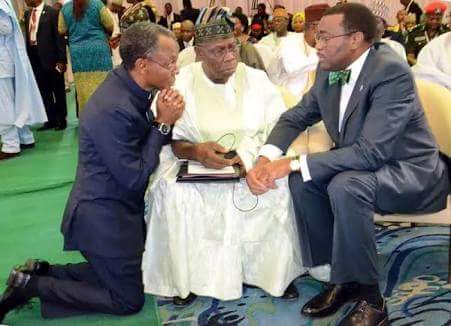 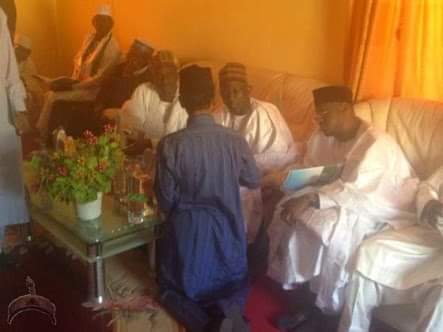 Governor el-Rufai was indicted by the Nugerian economic crimes department during the Yar’adua administration. He escaped when the president died.