NewsRescue- On Friday, March 16th, 2012, European car maker, Porsche unveiled their 911 series while opening an ultra modern center in Lagos, business capital city of Nigeria. Located on Akin Adesola street, Victoria Island. The center will be the first in West Africa. previously Porsche had its African center in South Africa. Nigerian consumers who wished to purchase such cars relied on cars brought in by importers and sold at local dealerships or customized importing through direct importers such as BuyDirectFromUSA.com.

Prices are expected to reduce and more brands suited for the Tropical environment will be available at the new center. On the Porsche Nigeria website, customers can ‘build their own’ customized model.

“The African continent, and in particular Nigeria, is of growing importance to us at Porsche,” the company’s Middle East and Africa head George Wills said, while unveiling the new 911 model.

Audio system PA equipment was setup and conducted by Edi Lawani’s Paragonis MultiMedia P. In selecting Paragonis MMP, Ms Anike Sasona of Teeof Media who were contracted to organize the event, said that they were looking for a company that could deliver the Porsche sound, and based on past records of high class service delivery choose Paragonis MMP. Kunle Akintayo of Paragonis told our correspondent that his Yorkville speaker set-up did the trick. DJ Sose, the ‘tattoo’ Nigerian-UK Dj, jockeyed the discs.

The event had the exquisiteness of Porsche and Nigerian fab and was based strictly on Porsche Platinum invitation.

Nigeria, home of 150 million and the largest black nation is the 7th world oil producing nation, and a powerful ’emerging economy’, is recognized as a growing economic and political giant, not only in Africa but worldwide. The nation has seen expanded industrial capital investment in recent years. 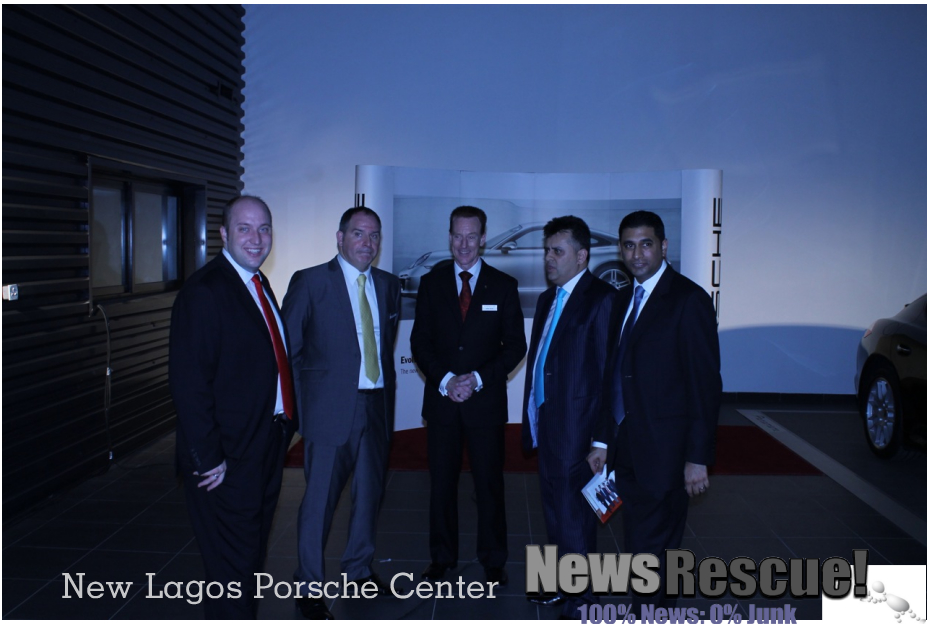 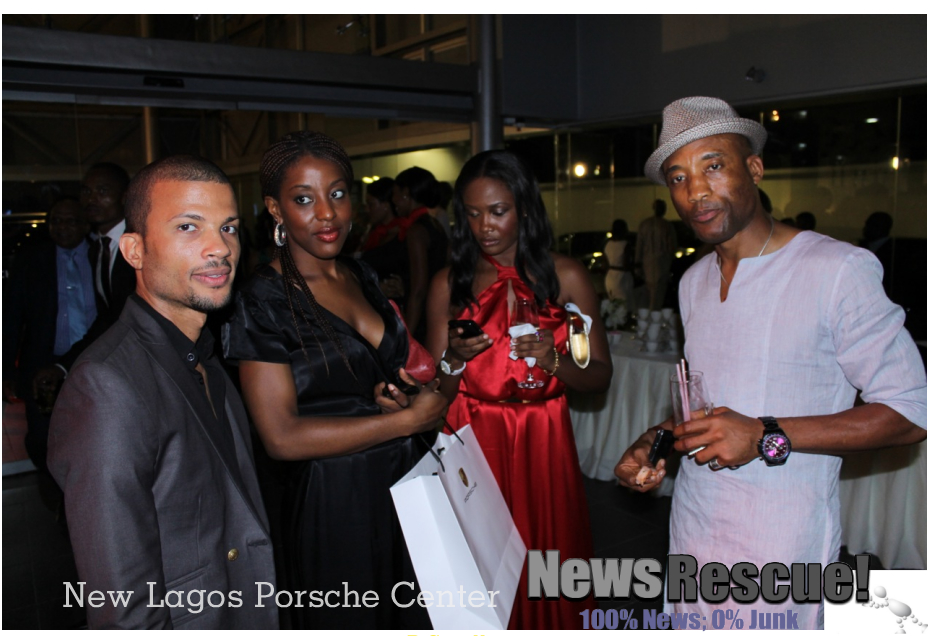 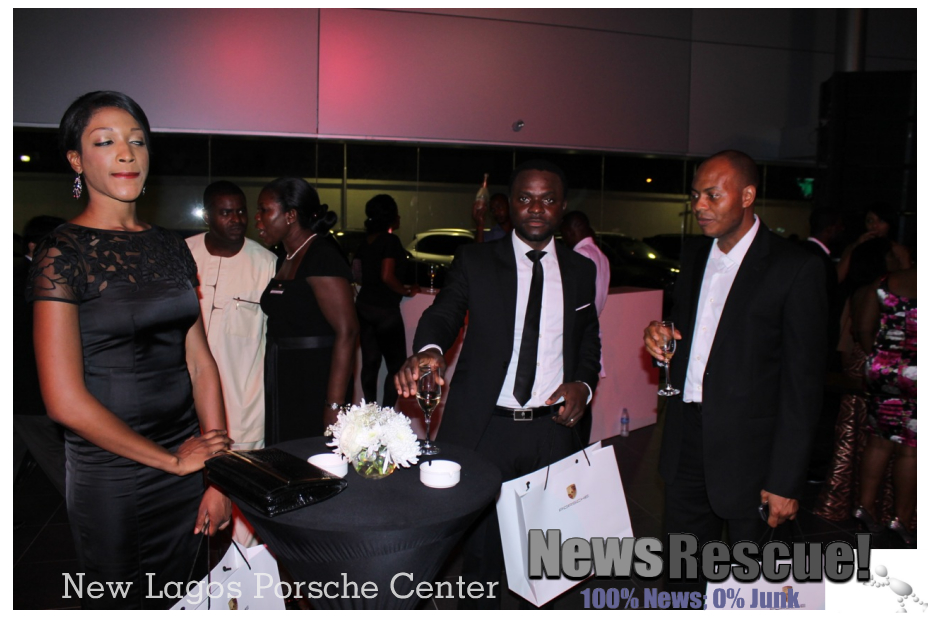 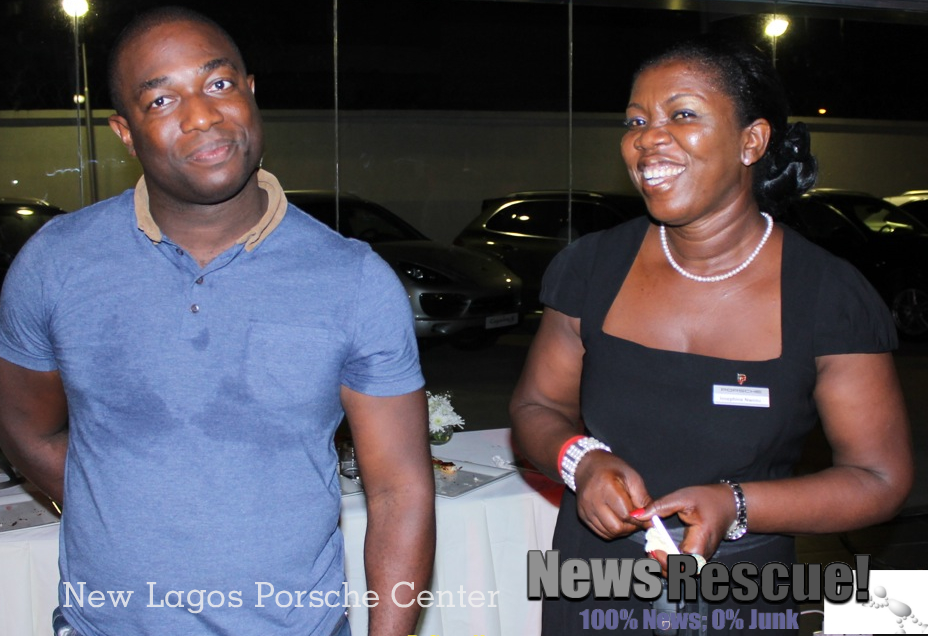 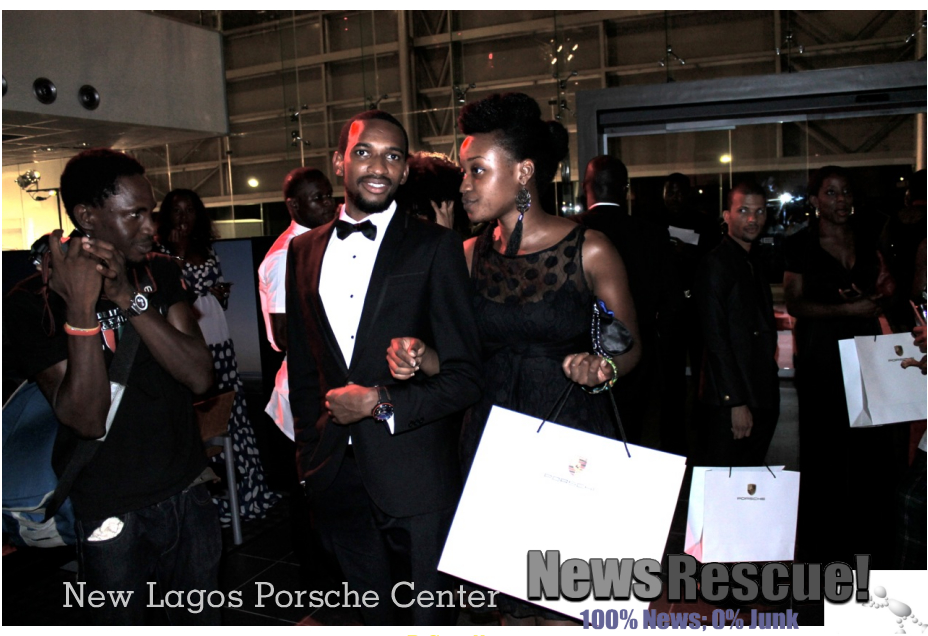 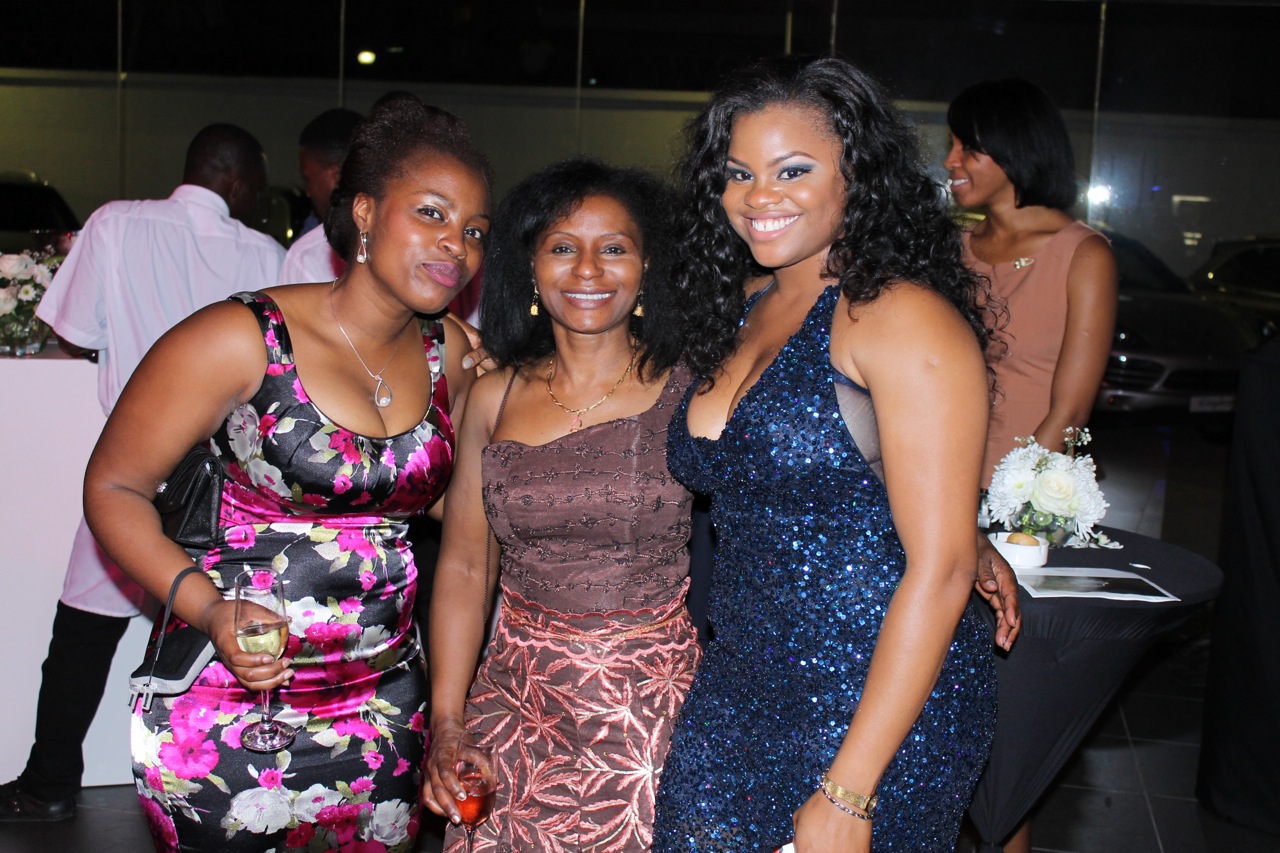 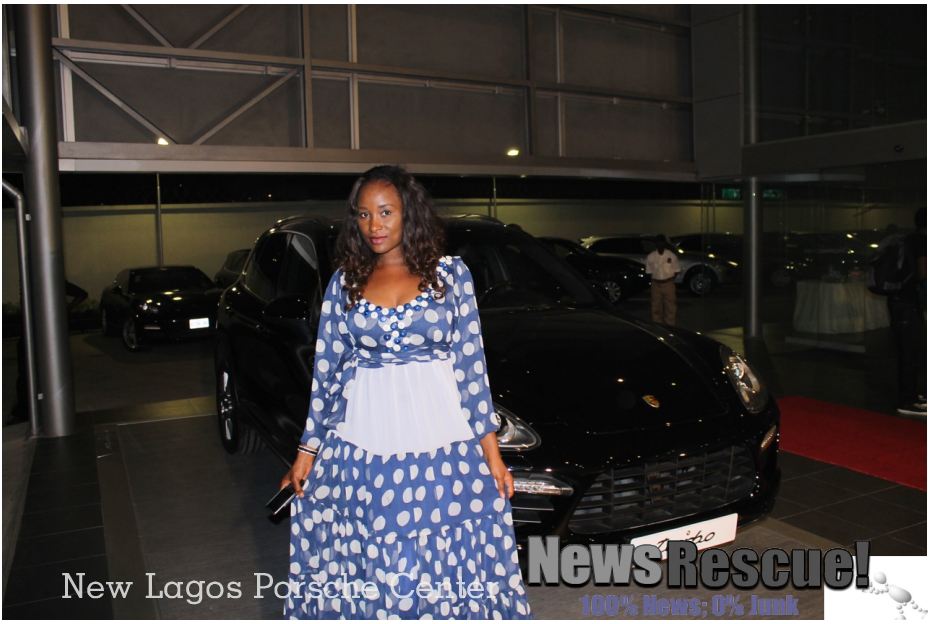 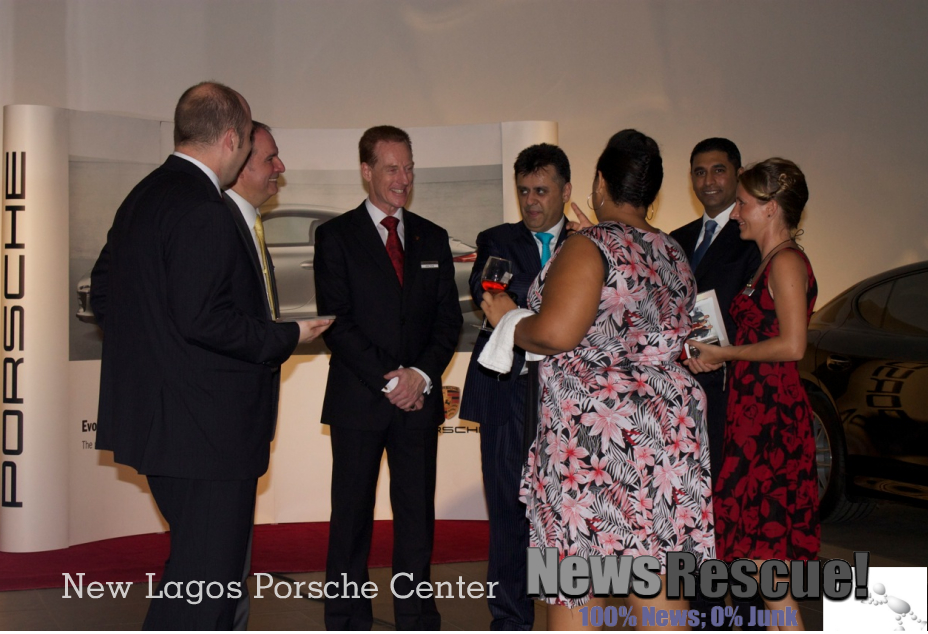 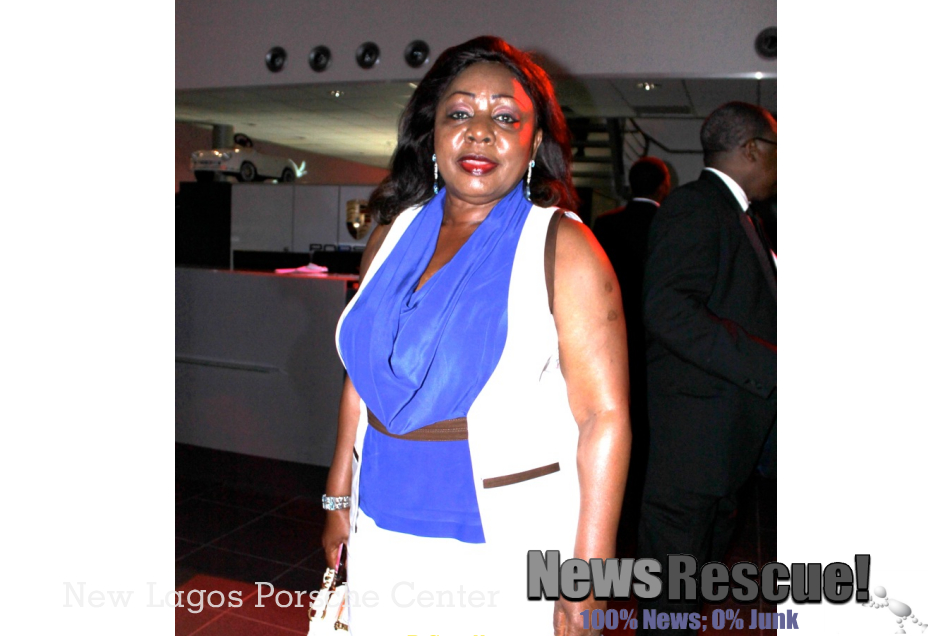 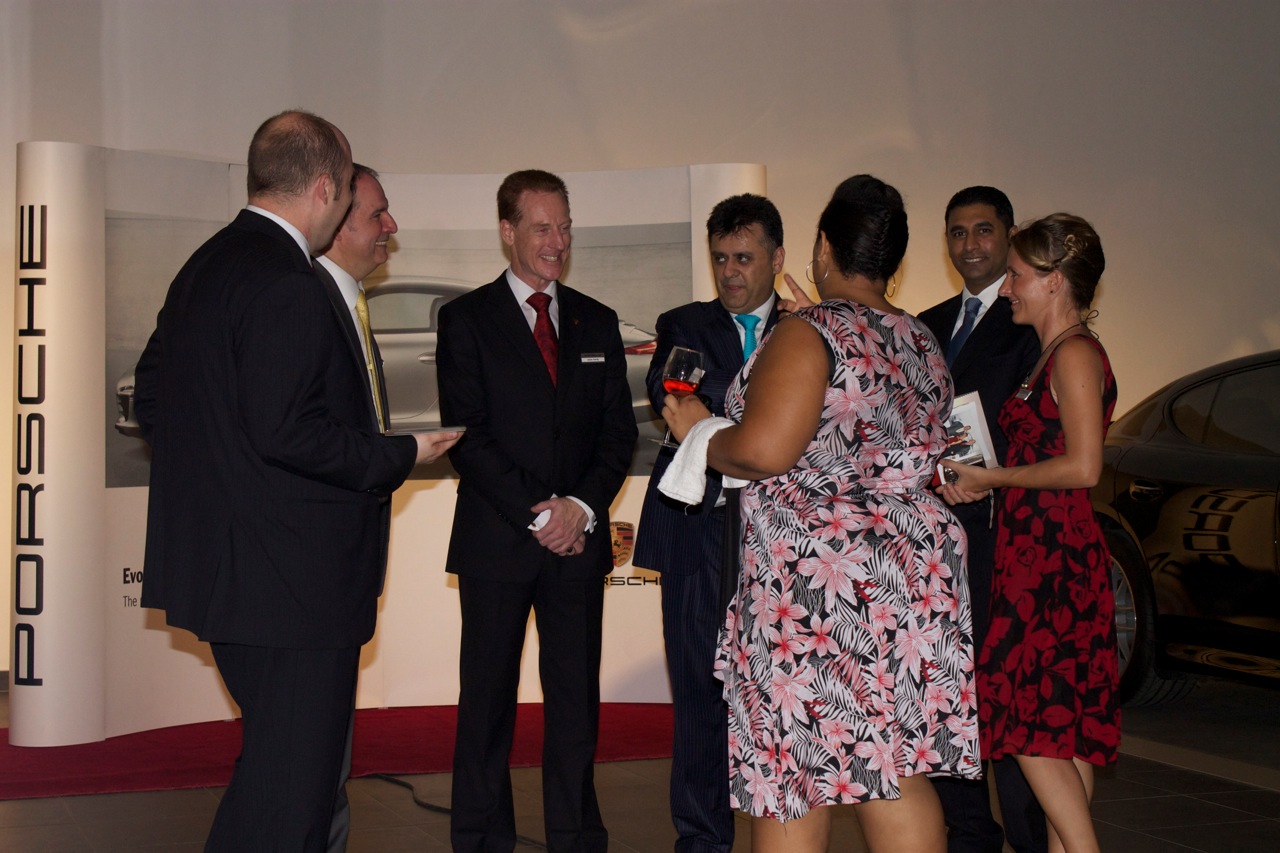 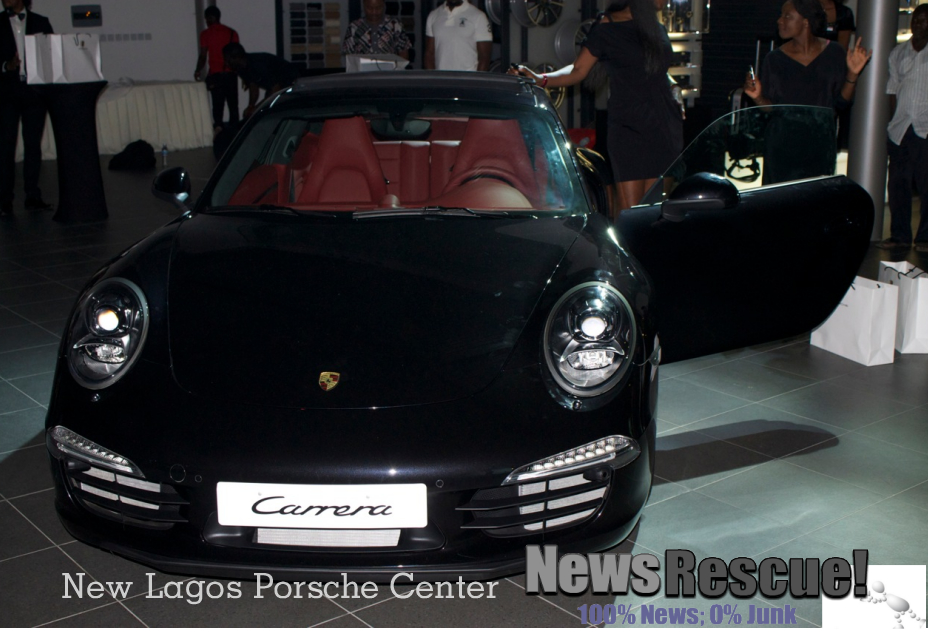 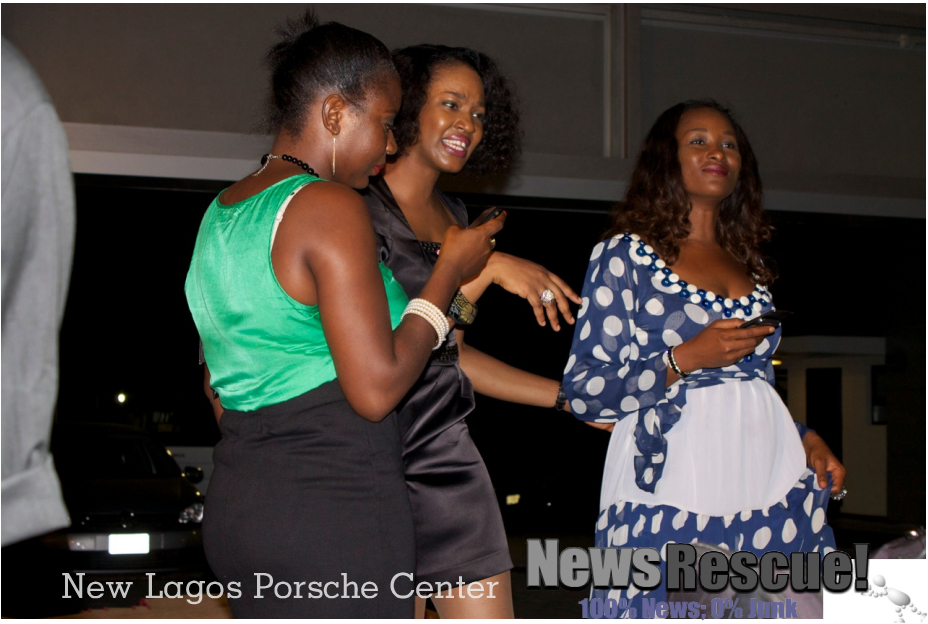 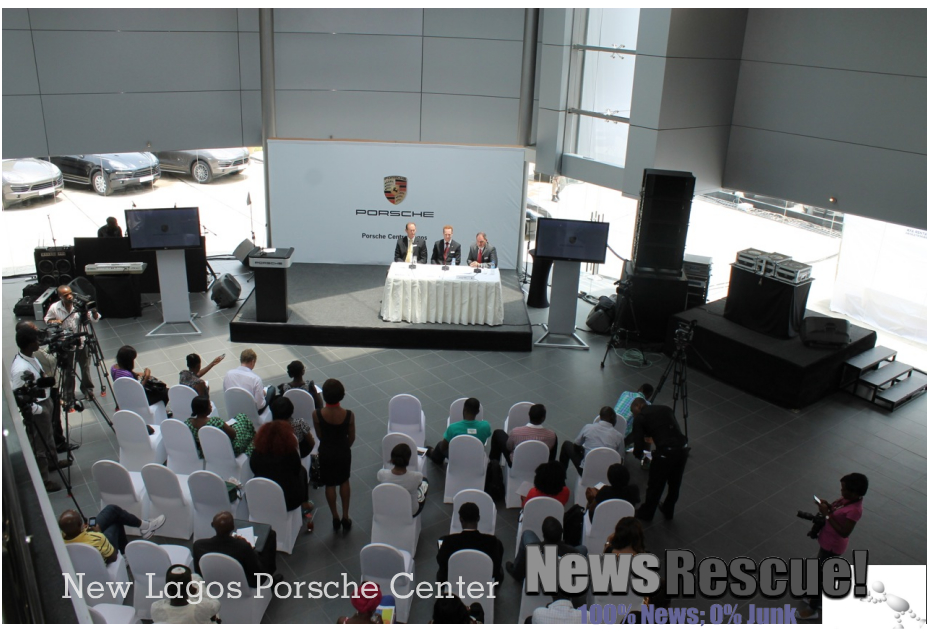 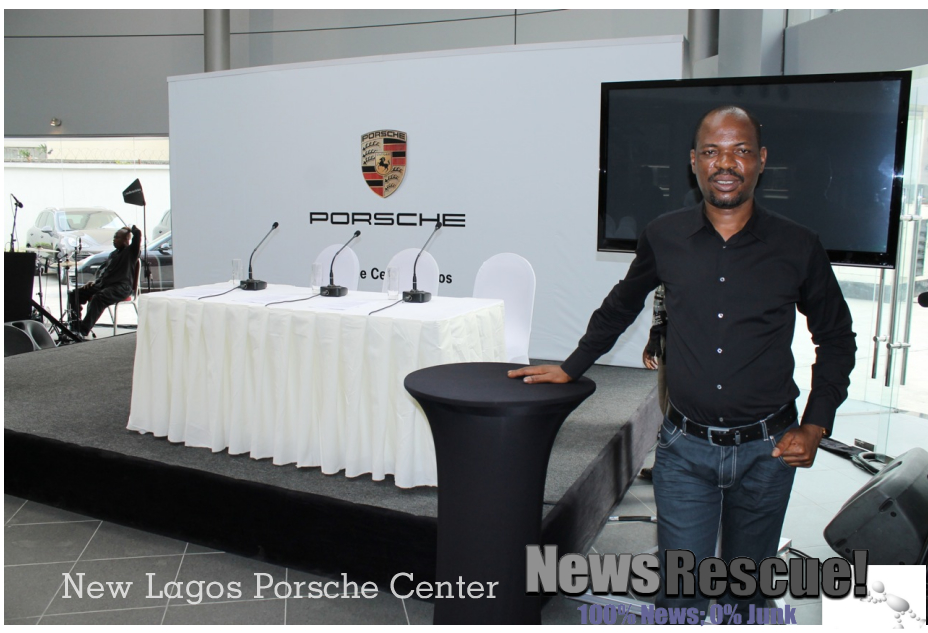 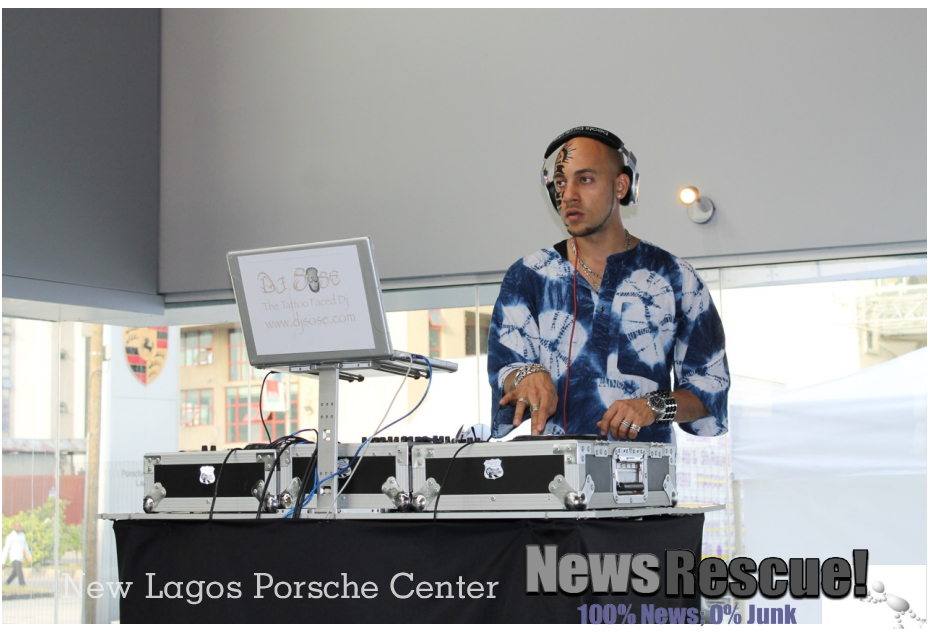 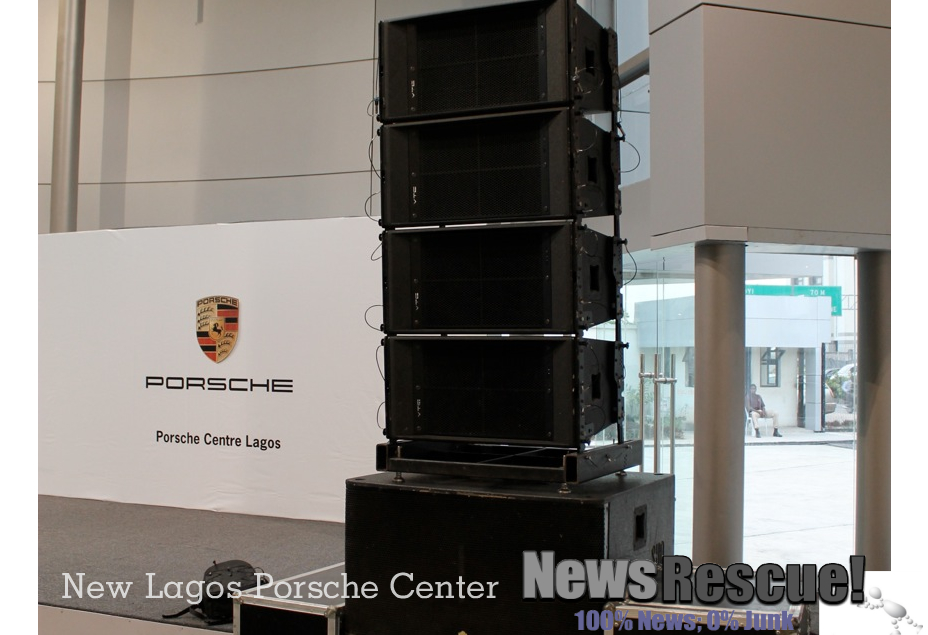 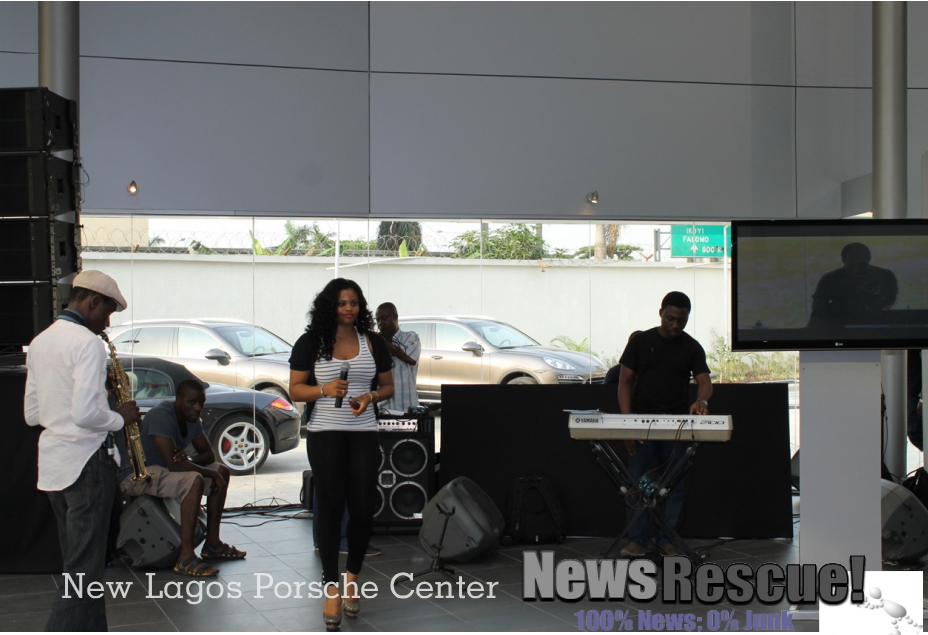