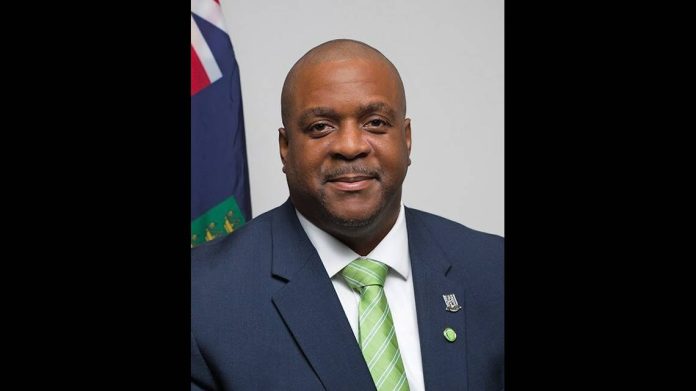 British Virgin Islands Premier Andrew Alturo Fahie and the Caribbean territory’s port director, Oleanvine Maynard, were arrested on drug trafficking and money laundering charges Thursday after they went to a Miami airport to check on a huge cash payment that was promised them by an undercover operative pretending to be a Mexican cartel member.

The U.S. undercover probe actually began last fall with a series of mysterious meetings between a confidential government informant posing as the Mexican drug smuggler and a group claiming to be Lebanese Hezbollah operatives with connections to the Caribbean territory’s leaders, according to a criminal complaint and affidavit filed in the case.

With their help, the U.S. informant eventually met up with BVI’s premier, Fahie, the port director, Maynard, and her son, Kadeem Maynard, to lure them into providing protection for purported Colombian cocaine shipments through the British Virgin Islands to Miami, U.S. authorities say.

This afternoon, the Premier of the British Virgin Islands, Andrew Fahie, was arrested in the United States on charges related to drugs trafficking and money laundering.

I am appalled by these serious allegations. This arrest demonstrates the importance of the recently concluded Commission of Inquiry.

I have spoken to the Governor of the BVI and he will be holding an emergency meeting of the Territory’s Cabinet later today. He will set out next steps tomorrow, including urgent publication of the Inquiry’s report.