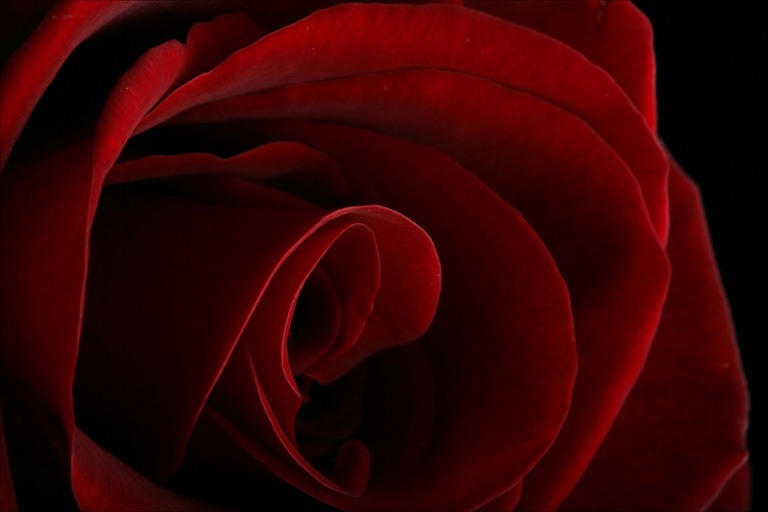 It’s very important to clarify this fact for all ignoramuses, who try to paint the prophet of Islam as a pedophile. Being ignorant is never a solution, and its ramifications are worse when a person is also arrogant in ignorance.
Firstly as I expect we all know, according to DSM IV, a Pedophile involves sex and sex related behavior toward a pre-pubescent child.

http://members.shaw.ca/pdg/pedophilia_is_defined.html http://hfp.puellula.com/Polemic/WhatIs.html
The American Psychiatric Association in its main diagnostic manual, the DSM-IV TR, defines a pedophile as somebody who “over a period of six months, [has] recurrent, intense sexually arousing fantasies, sexual urges or behaviors involving sexually activity with a prepubescent child or children (generally age 13 or younger)”.
(*Read confusion with modern definitions of puberty, adolescence and maturity)

The question. Was Aisha mature? The answer- ofcourse! Are you too blind to simply see?

Read the hadith we all are familiar with, of Aisha’s description of the events of her being handed over to Prophet Mohammed (PBUH)

The Prophet engaged me when I was a girl. We went to Medina and stayed at the home of Bani-al-Harith bin Khazraj. Then I got ill and my hair fell down. Later on my hair grew (again) and my mother, Um Ruman, came to me while I was playing in a swing with some of my girl friends. She called me, and I went to her, not knowing what she wanted to do to me. She caught me by the hand and made me stand at the door of the house. I was breathless then, and when my breathing became Allright, she took some water and rubbed my face and head with it. Then she took me into the house. There in the house I saw some Ansari women who said, “Best wishes and Allah’s Blessing and a good luck.” Then she entrusted me to them and they prepared me (for the marriage). Unexpectedly Allah’s Apostle came to me in the forenoon and my mother handed me over to him, and at that time I was a young girl.

You see it?
The answer is right there.
The essential note of her perfect account of the events of her being handed over.
What happened? – She lost her hair.
And what was the outcome- It rectified it self. Her hair re-grew!
Do you get it?
Maybe you are too stunned to know that back then, they God willingly understood recent complex medical information, that hair loss is a sign of puberty.

Well welcome to reality. They understood that, and when Aisha (RAA) had her puberty hair loss, and was ill due to it, they rubbed water on her face, took her in to reassure her, and prepared her for the handing over to the Prophet, because she was now an adult. Able and capable to make a decision on her life and to be married as according to Jewish, Christian, Moslem and all other pre delayed-educational-promiscuity promotional-western-cultural-systems. Overview of world religions

Excerpt-
“…Female hair loss can first show up at puberty. However, this may be due to normal hormonal changes and it invariably rectifies itself….”

Excerpt-
“..The very first signs of the effects of androgens on scalp hair growth occur soon after puberty, which is the stage in the human life when the reproductive organs reach maturity. In boys, puberty occurs around age 13. After puberty, the front hairline above the temples may recede. In some men, this may be as far as the balding process will develop…”

Excerpt-
“…When blood levels of androgen decrease during puberty, patterned hair loss may begin its pattern….”

1. Her hair loss was reversible. The cases above would not give reversible hair loss unless she was treated. In her case, all that was done was- water on face.
2. They had doctors then. If it was other than a physiological illness, she may have added being seen by a physician, rather than being taken in by the elderly women and comforted and guided on marriage with this unique event.
3. That this event is written and narrated in relation to her being handed over is almost a 90% guarantee of positive correlation.
4. In Middle Eastern culture, it’s likely that this is a common direct way to say you are sexually mature

Firstly, early childbearing has been establshed to reduce the risk of breast cancer by 66% Ref- age and cancer

Now what do you all understand about a woman’s reproductive years?
A man can make sperm endlessly, while a woman only makes a limited amount of eggs, which she starts to release when she gets mature, several years earlier than a man does, at average age- 12 these days, and 8years back in the day when women lived shorter life spans to about 45.

She releases an egg a month from a total of suspended eggs for the length of about 30years and then it ends. All eggs are done, she can never get pregnant again.

Why do you guys think she starts releasing eggs when she is mature? Do you really believe that God/Nature makes her release the eggs for the first few years, from 12 to say, 17 as a wash off/warm up period when the eggs must not be used?

Is there any similar event in nature where the body makes a useless commodity? Please cite it.

It’s only logical that when a woman starts releasing the eggs, in societies where she isn’t spending all her time learning math and science but rather lives with women from birth, learning about marriage and how to care for a husband, if she is mentally stable and prepared and well educated on the subject- families, she is ready for marriage when the eggs are released.

In a society like aMerica, that doesn’t apply, because a woman hasn’t had any education on families and catering for love and relationships(marriage) so I would even classify the ripe mental marriage maturity age for the United States, based on their societal structure at 38years!

Do you advocate that young girls in these other societies stay without marrying so they do only one thing…what they do best in the USA- Have sex, do girls gone wild and give birth?

Maybe this is how you prefer and show love for teens, I rather have them have sanity of the marriage choice, than be exploited by society, churning them into whores. You agree that a teen can decide to create an innocent life- i.e. have sex with another teen and make a whole human baby out of wedlock, but you disagree that she can decide to marry?

You say that a teen is mentally capable to make a decision to fuck and make a baby..human being that requires mother, father, a family and mothering, but she is not able yet to make a decision to marry whoever she wants. Sounds like US policy- teens can’t drink, but can be sent to die at war.

People complain but have no other solution or suggestion on a cut off age, as against the US choosing 18 recently due to societal demands, (It was 12 years, or less 200 years ago in US) China still has it at 13. Tell me
1. What is your age limit?
2. Tell me why you have that limit
3. And, will your limit solve this epic crises below? The prophet was a man designed to set all extremes of examples of how man should live, by personal demonstrations. While other prophets before him were either one way or another, unmarried or marrying so many. So he did set examples of all.

We are to use his personal life examples in all the most odd situations, as odd as they come to know how to behave.