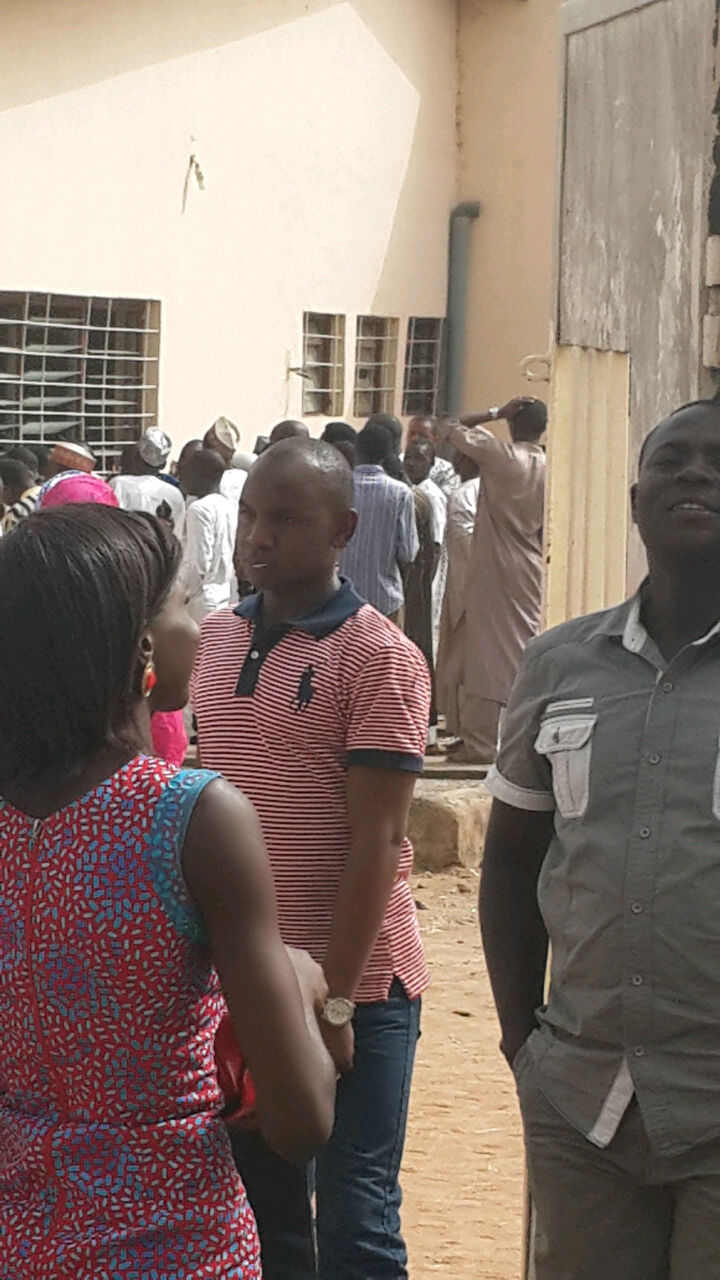 Citizens are protesting in Jimeta at the INEC office over failed payment of wages.

Adhoc staff comprising of students, youth service corps members, and federal government workers protesting non payment told NewsRescue correspondents that in filling the application form INEC requested their account numbers promising to pay them directly into their account but unfortunately they are now making table payments and contrary to the N15,000 to N20,000 promised, students are being paid N9,000 naira, while corpers are paid N13,000.

The angry youth complained that their allowances also have been reduced to N2,000 instead of N5,000 which other states paid their adhoch staff. 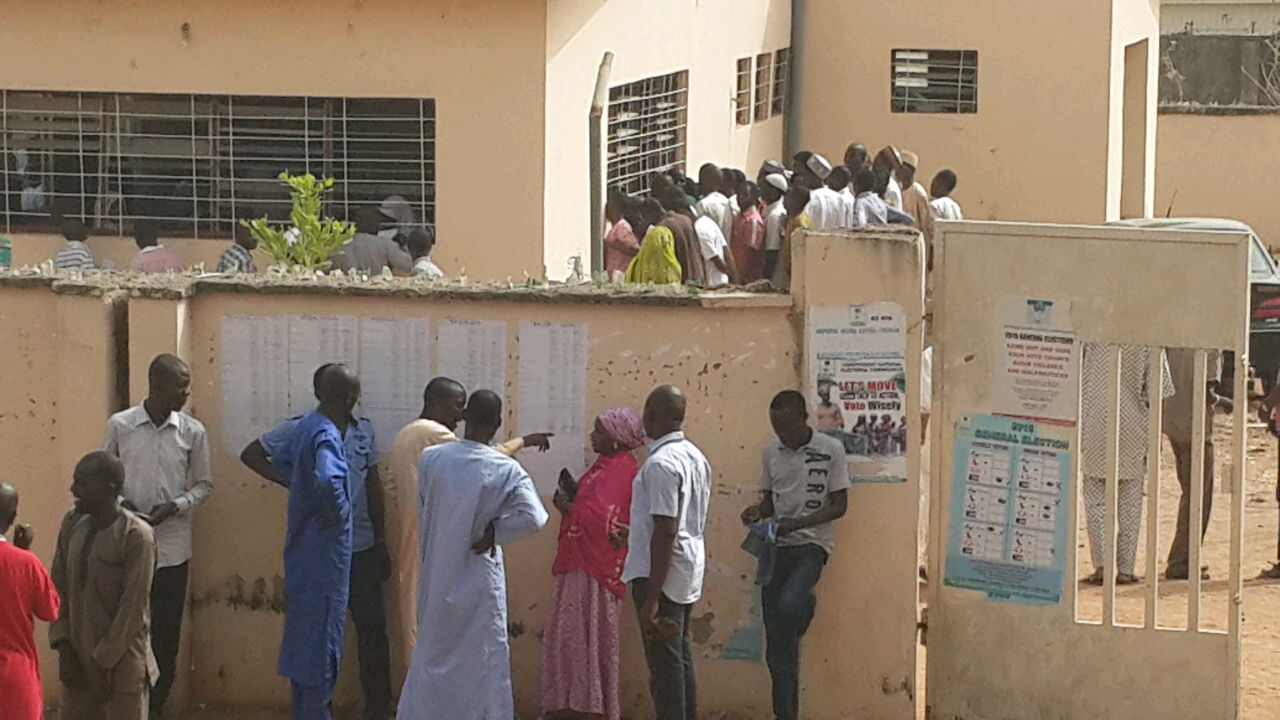 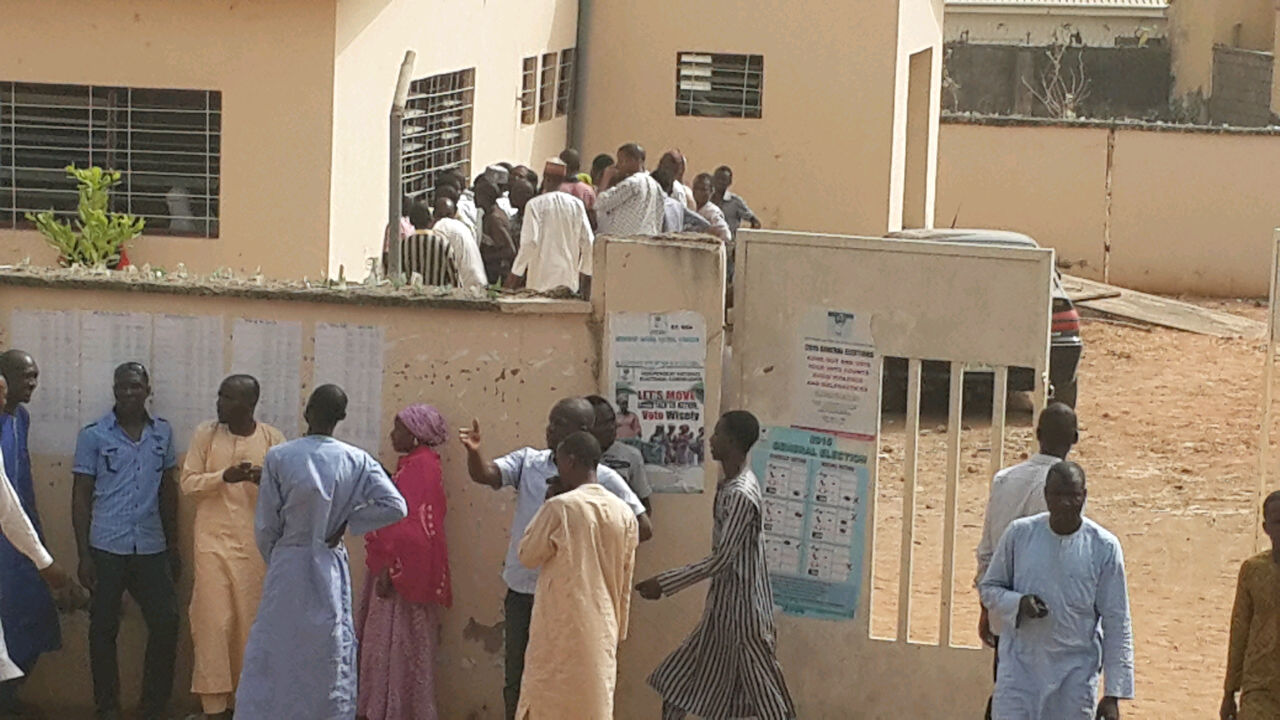 One of the adhoc staffs at the Yola south INEC office told our correspondent that he will not risk his life again because of N9000 to go inside the villages to conduct elections. Staff suspect that PDP Adamawa candidate Nuhu Ribadu is sabotaging them because the state did not go to Goodluck Jonathan.

Many of the protesters said they will not be part of the next Saturdays election.

People are saying that the FGN has spent the entire nation’s wealth on campaigns for the ruling PDP and cannot afford to pay wages to the people.