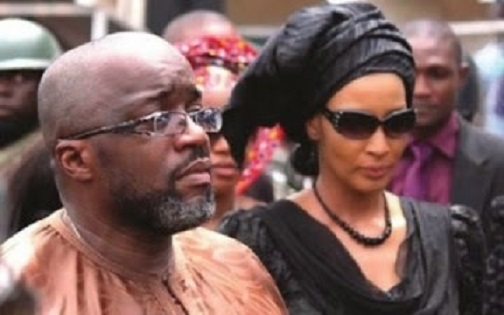 Chukwuemeka Odumegwu Ojukwu Jnr. son of the late Ikemba Nnewi and Biafra warlord, Dim Chukwuemeka Odumegwu Ojukwu yesterday said that he has concluded arrangements to drag the Peoples Democratic Party, PDP and the Independent National Electoral Commission, INEC to the Election Petitions Tribunal in Anambra State to recover the mandate stolen from him during last Saturday’s National Assembly election for Nnewi North/Nnewi South/Ekwusigo Federal Constituency in the State.

Ojukwu Jnr who was the candidate of the All Progressives Grand Alliance, APGA for the election said he was surprised that rather than declaring himself winner of the election, INEC declared his PDP rival, Hon Chris Emeka Azubogu winner after some PDP bigwigs in the constituency stormed the collation centre at the INEC office at Ukpor, the Headquarters of Nnewi South Local Government Area with written results when collation was still ongoing, chased away INEC officials and ad-hoc staff, scattered already recorded INEC sensitive materials all over the premises and then conspired with INEC to declare Azubogu winner in such a commando style.

Ojukwu Jnr who had just been re-appointed the Sole Administrator of Nnewi North Local Government Council Area by Governor Willie Obiano, said he would be heading to the tribunal right away to challenge the result of the election, for possible reversal of the monumental fraud allegedly perpetrated in conspiracy with INEC, adding that for now, INEC should not issue a certificate of return to the said winner because doing so would amount to contempt of court.

According to him, “it would have been a different thing if the PDP had actually beaten me at the polls which I know is not possible, other than snatching the ballot boxes from various polling units when they discovered that I was winning and twisting the results in their own favour”.

He expressed optimism that at the appropriate time, he would reclaim his stolen mandate, adding, “We have enough evidence to prove that we won that March 28 election for House of Representatives in Nnewi North/Nnewi South/Ekwusigo Federal Constituency. because we campaigned vigorously to deserve victory and our people turned out enmass to ensure our victory at the poll”.