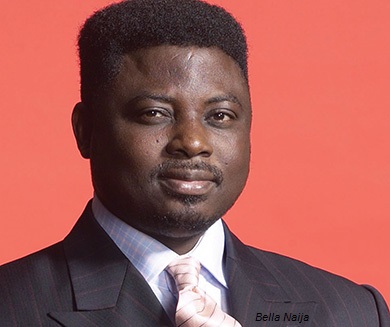 Nigerian presidential elections has come and gone. But there are lessons to be learned, especially from our supposed “Men of God” who claimed that God himself revealed the outcome to them before the election. I want to remind you of what they said. Change has indeed come (hopefully), and we must hold both our political and religious leaders accountable for every word they speak. Please read carefully and draw your own conclusion.

The Bible said, “Thou shall not take the name of your God in vain.” What are these men thinking now? Are these revelations really from God? Could He possibly be sending them contradictory messages? I know there are already explanations for all the false prophecies. But at this point, I must leave you to judge for yourselves.

“Nigerians should watch out for the second term of His Excellency President Goodluck Ebele Jonathan. Although it looks very challenging with him and his ruling party now, yet the Lord says Nigerians shouldn’t lose hope in Jonathan.”

“As long as I’m concerned as a man gifted by God to see the past, the current and the future beyond the curtains of the natural, I know by the inspiration of the Almighty that President Jonathan is the set man for Nigeria. His next term on the seat will bring liberation to Nigeria.”

“It will bring hope to hopeless situations in Nigeria. On this account I therefore declare that HE Goodluck Ebele Jonathan will win the coming elections.”

“For Nigeria, the Lord showed me, who will win the election. I will not mention his name, because I have to be politically neutral. But when the president’s name is announced, 20 percent of a certain part of the nation will not agree. Eventually, after negotiation they will. We will agree that we’re one.”

“Wales is only 400,000 people or about a million people. They call them a nation, and they call Yorubas who are 27 million a tribe, the Igbo who are 18 million you call them a tribe. For us to have many nations that make up Nigeria, it was God that made it happen. And that prophetic mandate still remains on Nigeria. Anyone who incites people to divide this nation will lose his chance. Nigeria will remain one. After all the noise, you will be amazed that also some politicians will be shocked, nobody will be ready to die for them. There will be peace in Nigeria after the election. I see a man who will one day rise, but I don’t know when, I don’t think it’s up to 10 years though . He will turn the fortunes of Nigeria round. Nigeria will look like one of these advancing nations like United Arab Emirates , India, and China. That is how Nigeria will be.” 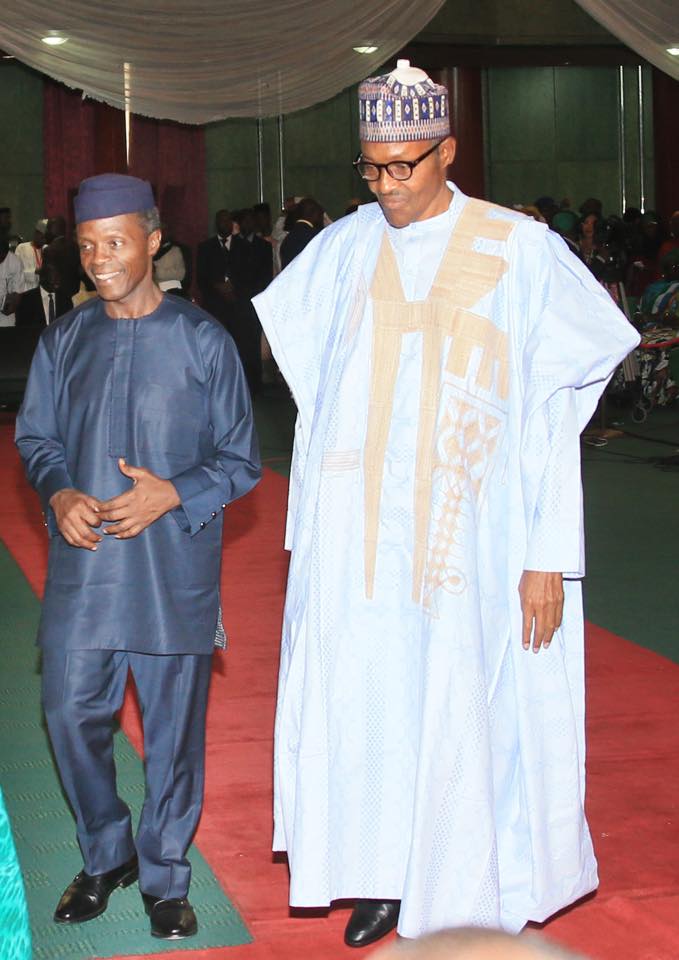 “No matter how powerful or well-organized 2015 election is, it will be faulted. I am not a politician nor belong to any political party, I am just speaking God’s mind. The person sitting on the seat might not be perfect, but he will retain the seat. It’s not guess-work. However, it will be a battle between the lion and the tiger…Shortly after the election, especially on the night of the election, there will be great vandalisation. I see cars being burnt, lives killed.”

“President Jonathan will win, but he has to pray about his health and so many political blows. I pray the two people who enter the Aso Villa will leave together. That’s why we should pray for the woman beside the president. The president and wife should pray that the first lady would finish the tenure together and not losing one before the end of their tenure.”

“2015 presidential election will be rigged, marred in violence and end up in court case. 2015 election is another June 12. The man who truly won will not govern or rule.”

“To start with God has revealed to me that there may not be elections next year because in 2015, we are going to witness one of the worst political assassinations in Nigeria. God further informed me that the South West geo-political zone should be very careful so that the region would not be thrown into another era of wild, wild west because I saw political assassinations everywhere,” the founder of Evangelical Church of Yahweh foretold adding that, “if there will be elections next year in Nigeria, the seat of the president is not vacant.”

“God has revealed to me that if at all there is going to be presidential election, it will be inconclusive just like (the June 12,) that we had during the time of the late Chief MKO Abiola who flew the flag of the Social Democratic Party under the military administration of General Ibrahim Badamasi Babangida.”

“I want to let the people of Nigeria know that the Lord will return His Excellency, Goodluck Ebele Jonathan to his presidential seat. Despite many hatred for him, it pleases the Lord God of Celestial to increase his tenure at the Presidential Villa in Aso Rock. The Lord revealed to me that the purpose of making him remain in government is to use him to build Nigeria’s economy. He will surely bring good luck to us.”

“If at all there will be election in 2015, I see President Goodluck Jonathan returning as president.”

“I see APC winning seventy percent(70%) of the seats but I see PDP taking the presidency.”

“If at all there will be election, APC will claim to have won the presidential election and will drag PDP to court.”

“There shall be a cry for a re-election.”

“The thing is that Buhari’s case will even be worse. Buhari has no grace to rule this country again. He is being pushed into it by selfish, diabolic elements. Let him go and seek God the way true Moslems do.”

“Buhari has a good agenda to eradicate corruption in Nigeria. But it is unfortunate that he will not win the election. Though he will give (APC vs PDP) Goodluck Ebele Jonathan tough time. He will accuse PDP of rigging the election, go to court but justice will not prevail. What a pity. I see him fainting and uncooperative to ensure the peace of Nigeria after his defeat.”

“There is no vacancy for Buhari at Aso Rock”

“President Goodluck Ebele Jonathan is the verifiable divine choice of the forthcoming presidential election. As the Living Perfect Master of creation in whose hands the fate of Nigerian project lies spiritually, I declare divinity’s decision to return Jonathan to Aso Rock over Muhammadu Buhari.”

“I had publicly and sufficiently advised Buhari against nursing the ambition to rule Nigeria again. Superior forces are actually in-charge of the Federal Republic of Nigeria. I am at the helm of these great and unseen primordial powers of creation.”

“I don’t see General Mohammadu Buhari ruling this country. We don’t have a political party but if anyone seeks our help, we shall render it. There was a time witches in Benue State invited other witches across the country to offer prayers for the Senate President, David Mark, against impeachment. We flew to Otukpo and later to a village called Owetor. That was where we offered the prayers.”