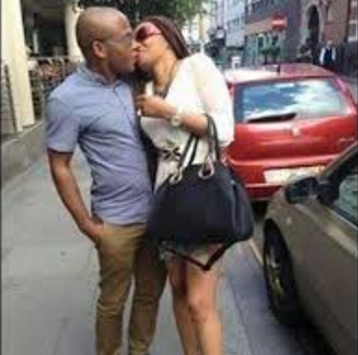 After thorough investigations we have dug what what appears to be the real name of Radio Biafra “director.”

Operating under the alias, “Nnamdi Kanu,” the guy who has been called a fraudster by many has been known to have adopted a fake name for his cash-out Radio business that has landed him stupendous wealth from taxes enforced on project supporters at the threat of excommunication when “Biafra materializes,” as he warns them in his broadcasts.

His real name is, Nwannekaenyi Kenny Okwu-Kanu; he is 48 years old. 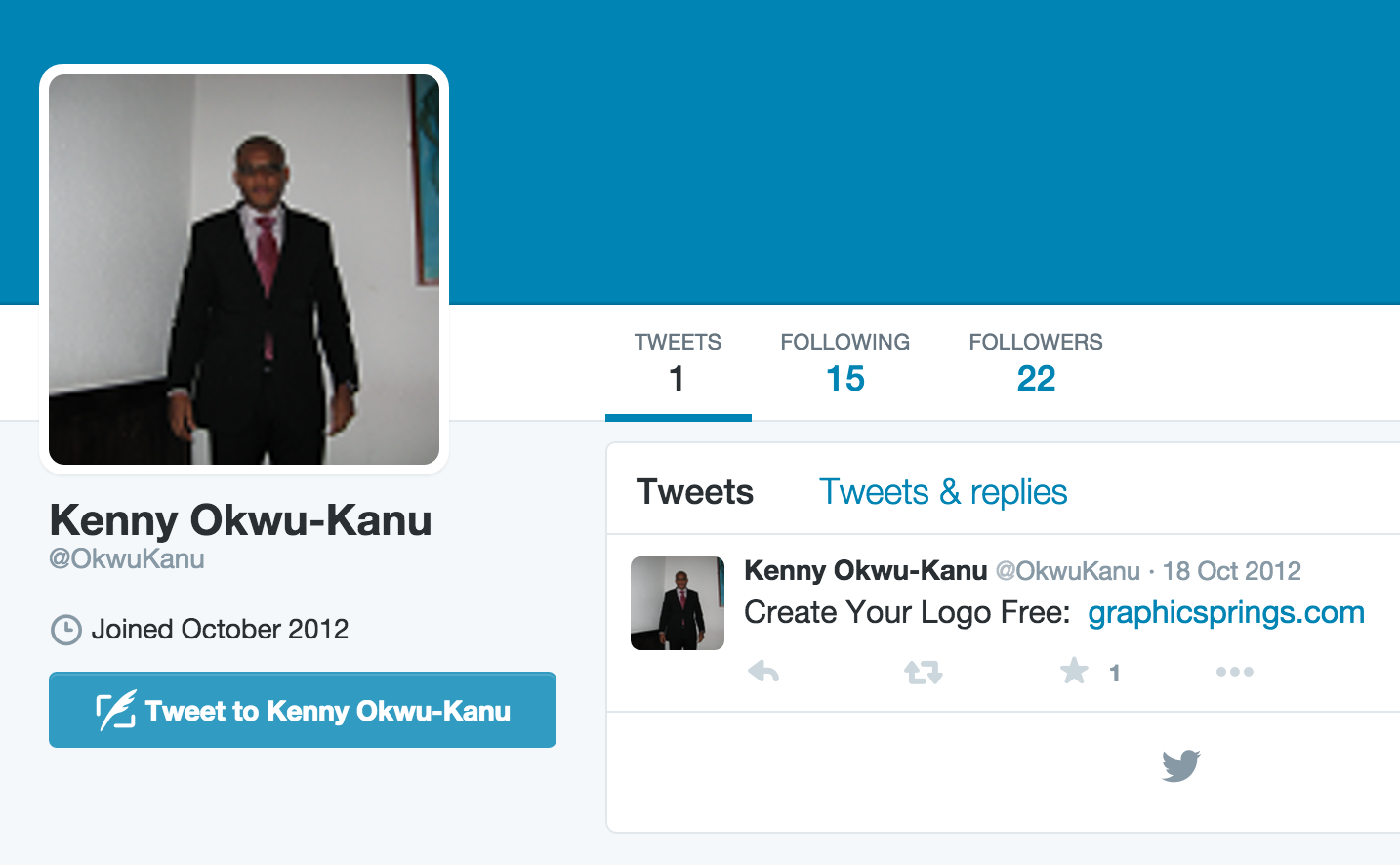 There has been fracas between the real founders of IPOB, Indigenous People of Biafra who sent Kanu to run the Radio Station which he later coveted and then in a coup, seized leadership of internet IPOB from the elders and real leader Rtd. Barrister Eze Ozubu who founded the on-ground organisation. Read more here and watch the video of his confessions.

There is disquiet as Nnamdi Kanu of Radio Biafra has allegedly carried out a coup, overthrowing the defacto “council of elders” of pro-Biafra zionist agitators.

In a recent video provided by the other side, they condemned Nnamdi Kanu who is recorded saying the government was headed Royal Majesty, Honorable Justice Eze Ozubu rtd with the council of elders. He said in the video that he was not leading Biafra. However in recent broadcasts he self assumed title as “leader of Indigenous People of Biafra.”

Nnamdi Kanu was employed as the media arm of the group, however due to his ambitiousness he apparently conducted a silent coup to overthrow the leader Eze Ozubu and the council of elders. In a recent address at world Igbo congress in the US signed off as “leader Indigenous People of Biafra,” thus formerly overthrowing Justice Eze.

The Nnamdi Kanu group has been accused of various forms of terrorism and incitement to murder.

About Bilie and Origin of Radio Biafra

BHRI: Bilie Human Rights Initiatives. We wont talk about BHRI without mentioning names like Adolf Emeka Esiri, Nnamdi kanu, Nwa Ada Amarachi, Dr Egemba, Steve Ikpa, Alphonsus Uche Mefor and Chidera Akubuo…all these men were today very much accredited to successes of both BHRI and Radio Biafra London. RBL, RBL was a product of BHRI initiative as a media representative of Biafran people now called the Indigenous People Of Biafra. Whereas BHRI as headed by Adolf and his legal colleagues represents the legal rights of the Biafran people but all are parts of both movement as its for Biafran people. This co-existence doesn’t last much due to mistrust, misunderstanding and financial recklessness going on within RBL as the then director were being accused of refusing to render accounts of how he is running the media, and also claim to have personally sponsored the institution of the media financially and otherwise so shouldn’t be questioned of how the station is been run or registered as a limited liability company. Read more about the war within Biafra agitatators

Many are frustrated that Kenny Okwu Kanu, aka Nnamdi Kanu has rubbished a true and legitimate cause for self determination.