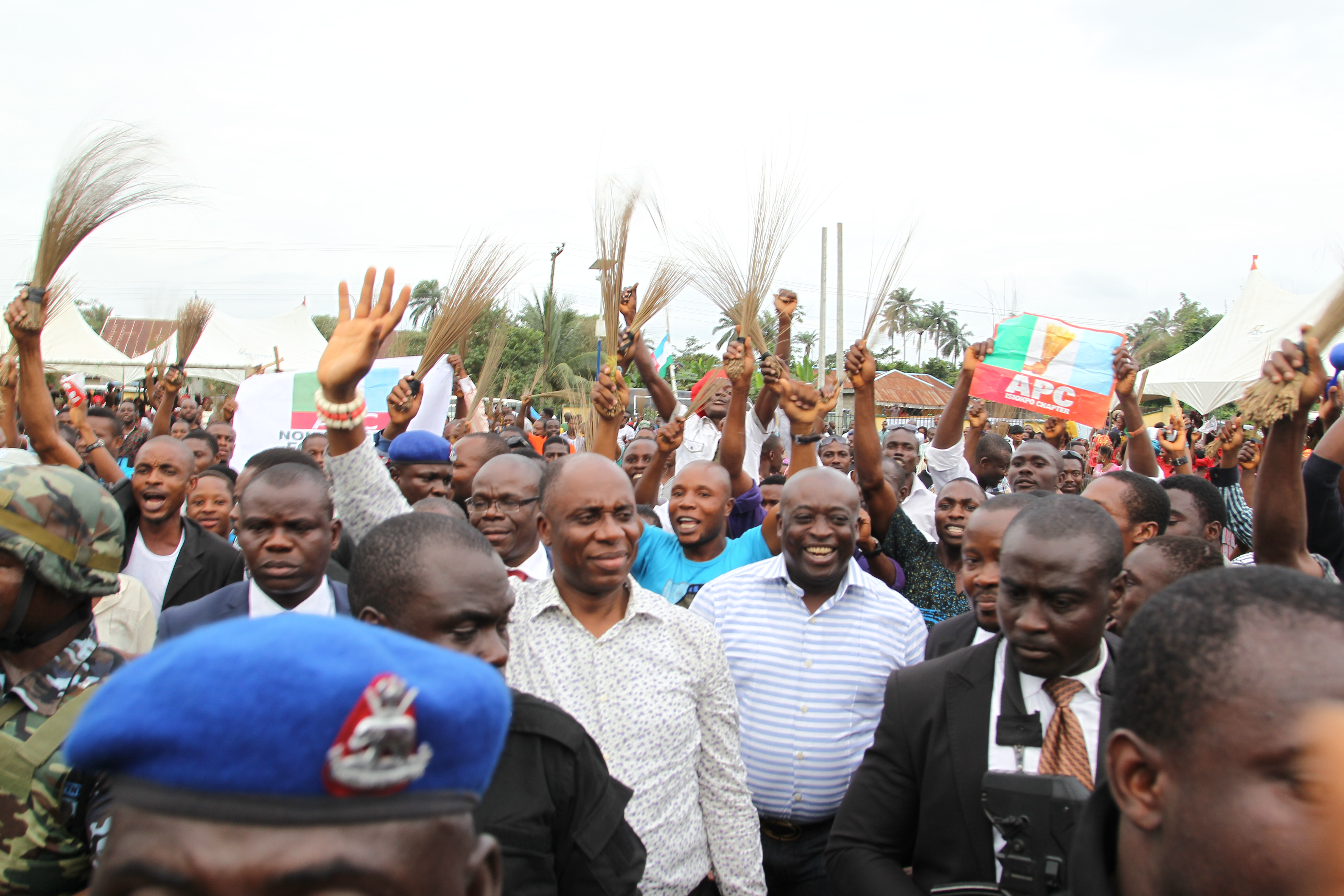 The All Progressives Congress (APC) in Rivers State has expressed satisfaction with the ways Governor Rotimi Amaechi administration has decisively tackled the Ebola outbreak in the State, urging people not to panic as the situation is under control.

In a statement issued in Port-Harcourt by the State Chairman, Dr. Davies Ikanya, he said Governor Amaechi did not only declare war on Ebola but has also stepped up and sustained the war against the disease.

“We wish to commend Governor Amaechi and his administration on this while at the same time appealing to people of the State, including visitors, to fully cooperate with the State authorities on measures rolled out to check the spread of the disease,” Dr. Ikanya said.

The party condemned the surreptitious way the Ebola Virus Disease was brought into the state by a diplomat and the unethical way the late Dr. Iyke Enemuo treated his Ebola patient in a hotel without reporting the case to the appropriate quarters for immediate action.

“In as much as we do not wish to waste time on spilt milk, the seriousness with which Governor Amaechi intervened to arrest the situation gladdens our heart as a political party. Even before the Ebola outbreak in Rivers State, the Amaechi administration had released the sum of N300 million to the State Ministry of Health to use in tackling the virus in case it eventually arrived the State.

“Apart from this, the Rivers State Government through the Ministry of Health planned ahead by approving a temporary quarantine site in Oduoha, Emohua Local Government Area of the State,” Rivers APC said.

The party also commended State Commissioner for Health, Dr. Sampson Parker, and his Technical Team for proving that the APC Government in Rivers State is very concerned about the health and security of Rivers people.

It equally expressed appreciation for the assistance rendered by the World Health Organization (WHO), Medicins Sans Frontieres (MSF) – also known as Doctors Without Borders, the American Embassy and the Federal Government to ensure that drastic measures are put in place to tackle and eliminate Ebola from Rivers State and the entire country.

The State APC noted with satisfaction that the Rivers State Government in its determination to eliminate this unfortunate scourge has partnered with the World Health Organization to work together and join hands in battling the Ebola Virus Disease.

Governor Amaechi, and Mr. Rui Vaz. Country Representative of World Health Organization (WHO), made the joint resolve after a meeting in Government House, Port Harcourt. Governor Amaechi assured the WHO Country Representative that his government would do everything possible to contain the disease in the state in collaboration with the World Health body. 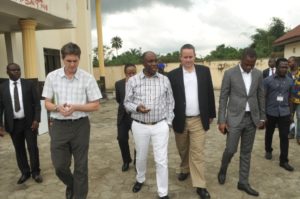 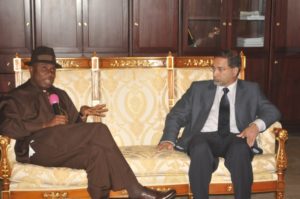 The party added that apart from the proactive steps taken to curb the virus, the Governor on 28th August, 2014, made a public broadcast to the people of Rivers State on ways and means of checking Ebola and has had several meetings and interactions with various segments of the society including religious and traditional leaders towards fashioning out the best strategies to exterminate the disease from the State.

Amaechi urged religious leaders to preach about the disease in their churches and mosques as well as traditional rulers in their various communities. He urged them to encourage their followers to imbibe healthy living and wash their hands regularly, pointing out that Ebola can be prevented and is not a death sentence if properly managed.”

Rivers APC enjoined the people not to panic but to immediately call the Ebola emergency numbers- 08167733939, 07036321076, 08033124314, or the State Emergency Call Centre, 112, if they see anyone with symptoms of the virus such as diarrhea, high fever, vomiting, abdominal pain, excessive weakness of the body and unexplained bleeding.