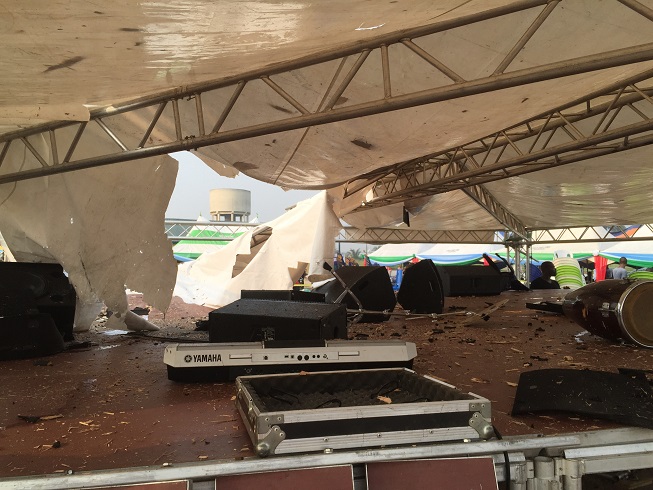 The Rivers State Chapter of the All Progressives Congress (APC) has cried out over the increasing rate of attacks directed against it by agents of the Peoples Democratic Party (PDP) in the State. The party raised the alarm following the bombing, in the wee hours of Saturday, of the venue of its proposed governorship campaign rally in Okrika.

The rally, scheduled to hold today, had to be inevitably postponed after hoodlums who drove in a white Hiace bus, stormed the National School field Okrika, venue of the proposed governorship rally, at about 3:45 a.m., shooting sporadically and hauling explosives into the arena and destroying the podium, sound equipment and canopies.

“Rivers APC unreservedly condemns the continuing resort to violence by a desperate Peoples Democratic Party, which, having seen the handwriting on the wall, is bent on making Rivers State ungovernable. As a law-abiding party which does not believe in violence, we have chosen to put off today’s rally at great cost to ourselves and to our gubernatorial candidate, Dr. Dakuku Adol Peterside, a man of peace who abhors violence on any sort,” State Party Chairman, Dr. Davies Ibiamu Ikanya said in a statement issued in Port Harcourt.

He regretted that the attackers allegedly came from the direction of Igbiri, a community that shares borders with Oba Ama, an Okrika community and hometown of Nigeria’s First Lady, Dame Patience Jonathan. “Rivers APC is pained that this dastardly attack is coming barely days after our Okrika Secretariat was bombed by yet-to-be-identified persons. While we are reluctant to link the Nigerian First Lady with our ordeal, as some people have done, we must however express worry that she has failed to call those behind these attacks to order as they believe that they are doing this to protect her interest, the interest of her husband, President Goodluck Jonathan and their drowning party, the PDP,” Ikanya said.

The APC State Chairman said that the police must bear part of the blame “because, apart from turning a deaf ear to our cries for help, information reaching us has it that the police is systematically harassing and arresting our members across the State while looking the other way as armed thugs move from place to place in Okrika, destroying our members’ houses after ensuring that we are not able to hold our rally in the town today as earlier scheduled.”

Rivers APC berated the State PDP leader and gubernatorial candidate, Chief Nyesome Wike, for threatening to destroying and burn the Adokiye Amiesimaka Stadium in Port Harcourt if it is not released for the use of President Jonathan for his campaign. The party restated that violence will not save PDP from being disgraced during the February 2015 elections, as the party has been overwhelmingly rejected by the people of the State, whom it has unjustly oppressed over the past five years.

Finally, we wish to counsel President Jonathan to prevail on the PDP leadership not to use the stadium issue to destroy the peace of Rivers State knowing very well that the party does not have the membership to fill the stadium. In other words, we are trying to save the president from the embarrassment of addressing an empty stadium. 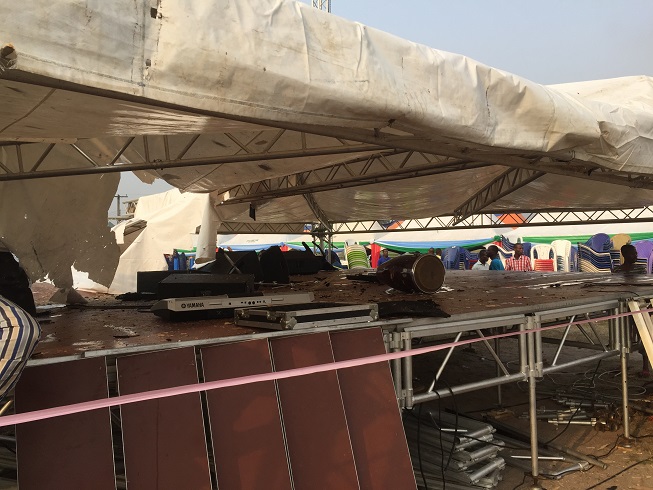 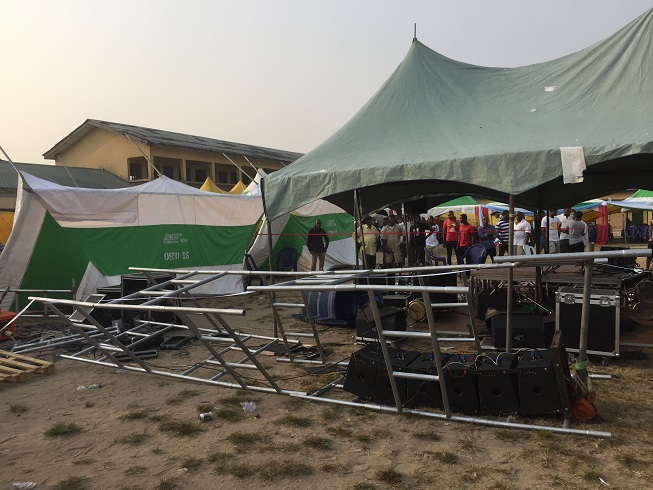 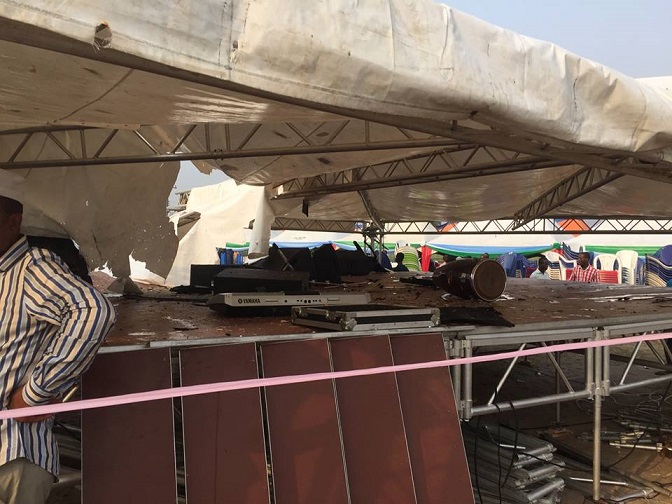 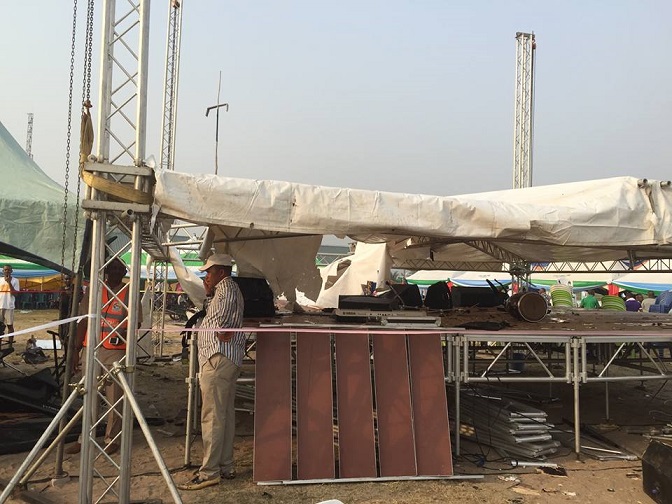 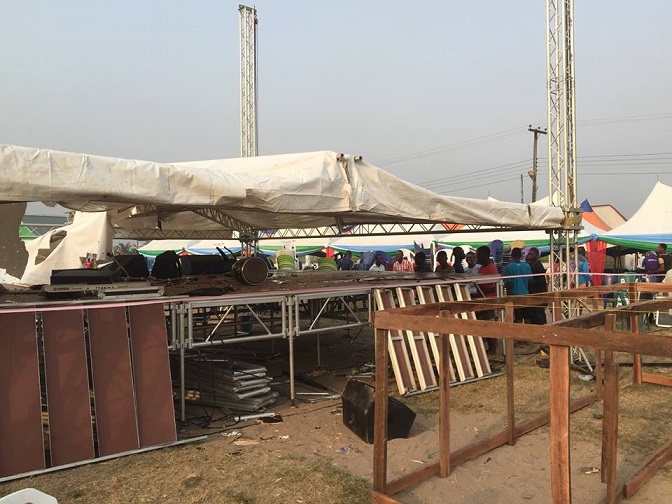 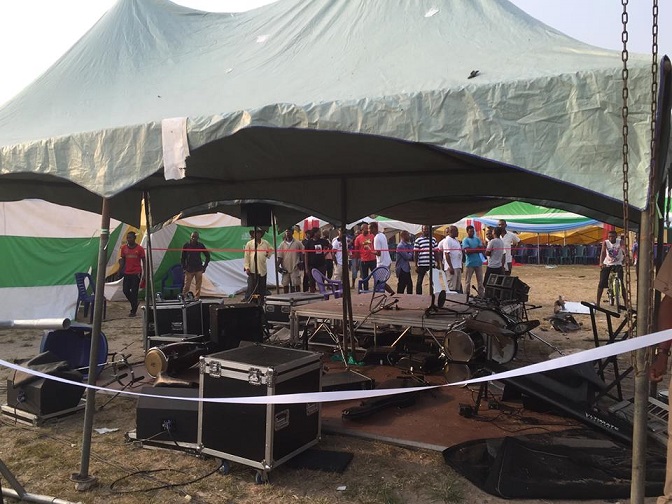 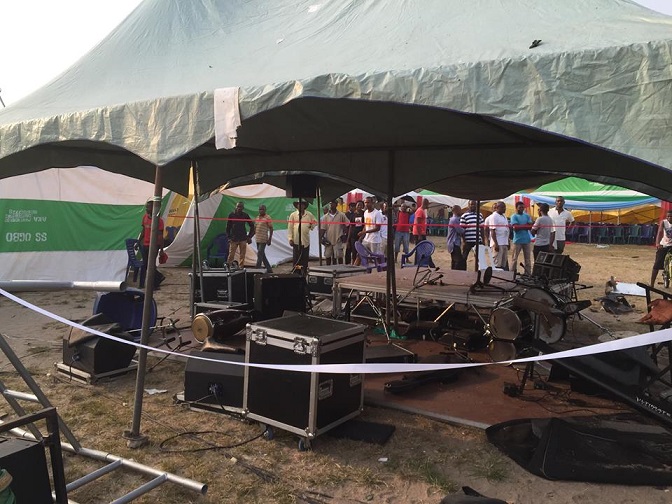 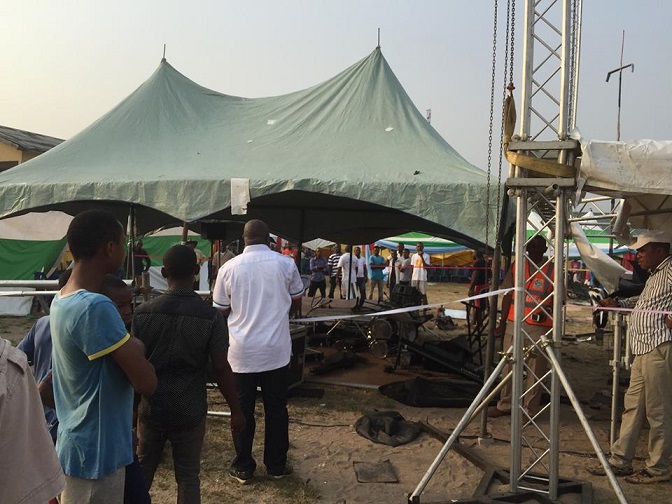 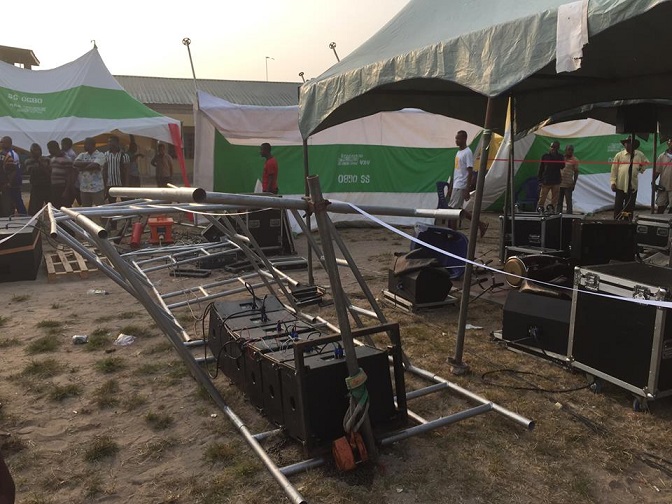