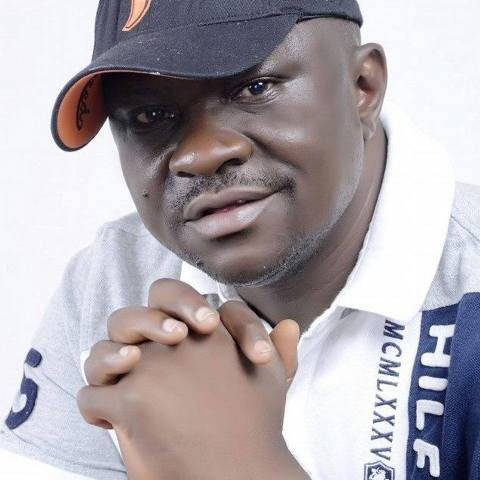 Port Harcourt
ETENG Williams, the sacked member of the Cross River State House of Assembly representing Yakurr 2 State Constituency, has said that there is no court or election tribunal in the world that can sack his popular support base in his constituency. He has therefore, declared that even if the election in the constituency is to be conducted 50 times, he will always win.
Williams said as far as the state assembly seat is concerned, he will win it many times over except he did not contest for it. ”I am not jolted. I will always get back to the House because i have a popular support base in my constituency”, he told our correspondent on Monday.
The Appeal Court sitting in Calabar, the state capital, on Friday voided the lawmaker’s electoral victory. He was the Chairman of the House Committee on Finance and Appropriation. He also doubled as a Special Adviser to the Speaker.
The court however, ruled that he got a back dated Certificate of Return from the Independent National Election Commission (INEC). The court also agreed with the petitioner’s argument that while “Elections were concluded in 55 per cent of the constituency on the 25th of April 2015, the Certificate of Return was issued on the 13th of April 2015.”
Justice Onyekachi Otisi, who delivered the ruling, said the tribunal agreed that the certificate of return was enough evidence in support of allegations of substantial non-compliance with the electoral act and the election manual and consequently nullified the election and ordered a rerun within 90 days.
The candidate of the Labor Party LP, Captain Eno Utim Inah, had proceeded to the Appeal Court after losing at the Tribunal.
But Hon. Eteng Jones, in a chat with CrossRiverWatch said he had no issues with the judgement but was already preparing for the rerun. He was optimistic of victory at the rerun.
According to him: “The judgement of the Appeal Court did not say I did not win the elections. The court only used the error in the date on the Certificate of Return from INEC to nullify the election. I know that even if elections are conducted in my constituency fifty times, I will win fifty times. So there is no cause to worry.
“I am already at home with my people preparing everyone for the rerun. We are law abiding citizens and we have accepted the judgement and are ready for the rerun anytime INEC is ready. There is no reason to worry at all. It is only another opportunity for us to prove that we are loved and appreciated by our people. That our people appreciate my representation in the years I have served them. So we are ready for a rerun.”