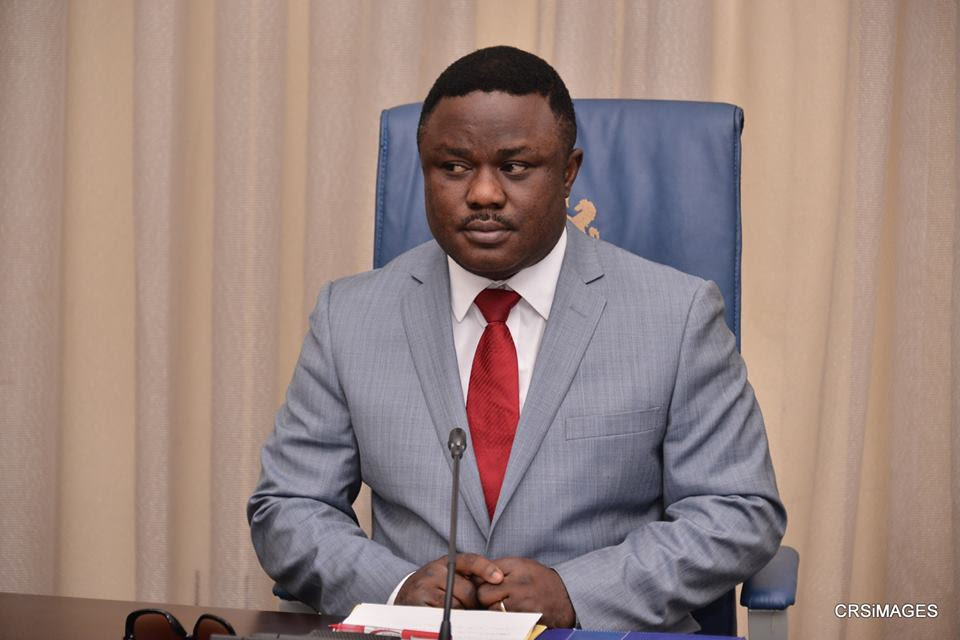 WITH the current growing uncertainties over the future of oil prices, and the blurred economic outlook of the country, Governor Ben Ayade of Cross River State, is busy exerting pressure on the lean resources of the not-too-wealthy state with a flood of aides.

The governing is already praying the state House of Assembly for 30 more advisers. He had already appointed over 200 aides.

If the legislative arm of the state government for fear of being blackmailed by the Executive arm grants Governor Ayade’s prayer, the total number of aides in his cabinet will be over 230, the highest ever in the poor state with some huge debts.

This is quite unsettling for some of the political elite in the state. Some legislators in the state are voicing out about the move by Governor Ayade to choke the state with a flood of aides. They are expressing worry over how the governor will match the financial implications.

Their argument is that the governor knows that some of the public functionaries were still yet to receive their appointment letters and regular statutory salaries.