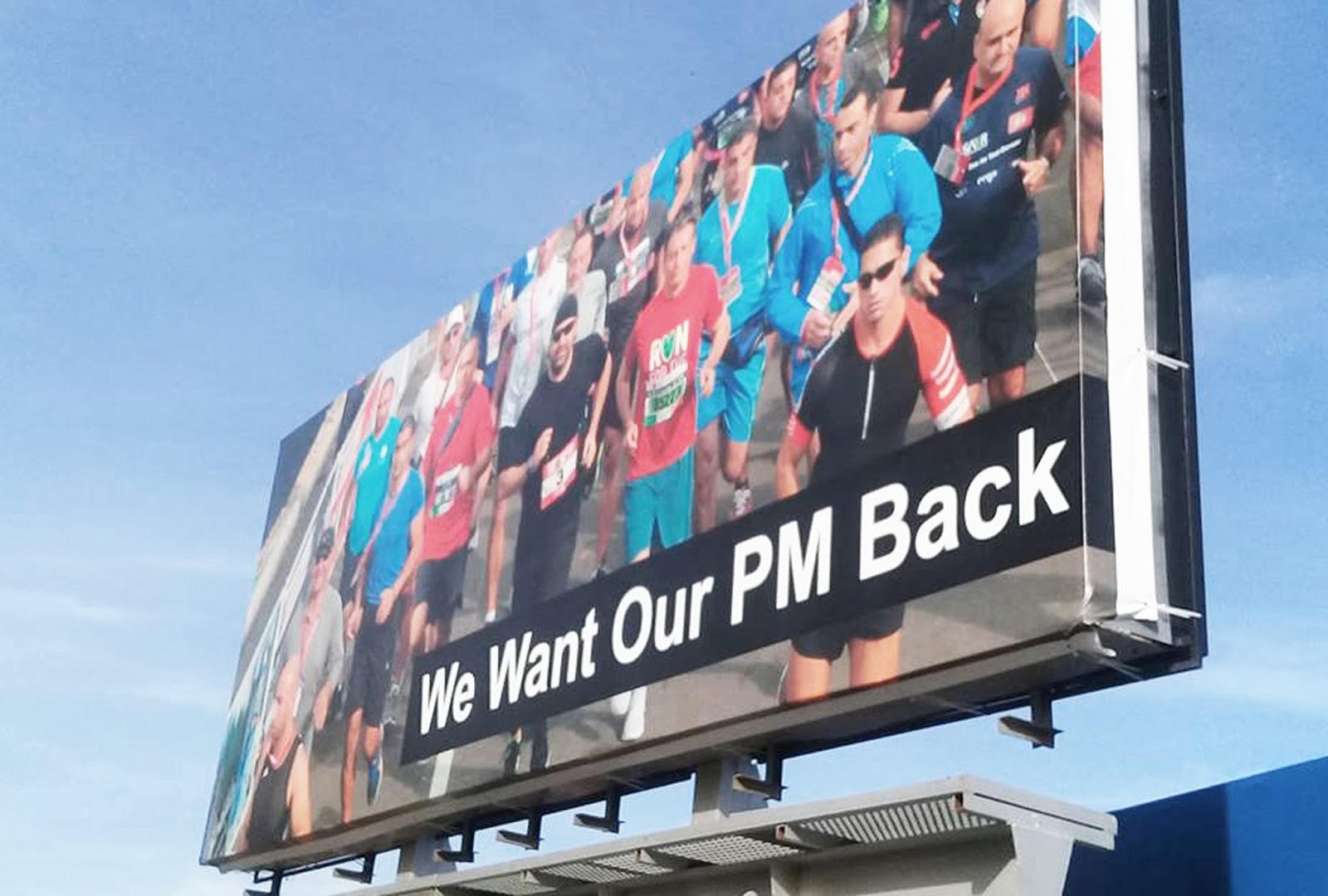 Time will tell, but Saudi Arabia’s gamble to pressure Hezbollah, the Iranian-backed, Lebanese Shiite militia, by forcing Saad Hariri, the country’s prime minister, to resign, may be paying off despite widespread perceptions that the manoeuvre backfired.

Broad international support for Mr. Hariri following his announcement from Riyadh in a speech in which he denounced Hezbollah as an Iranian proxy that was wreaking havoc in the Middle East and the prime minister’s decision to put his resignation on hold once he returned to Beirut to a rock star’s welcome reinforced the belief that Saudi Arabia had overplayed his hand.

Mr. Hariri’s decision has, however, opened the door to backroom negotiations in which Hezbollah, a major Lebanese political force, is finding that it may have to compromise to avoid a political breakdown in Lebanon and secure achievement of its most immediate goals.

Mr. Hariri is believed to be demanding that Hezbollah halt its support to Houthi rebels in Yemen and withdraw from Syria where its fighters supported the regime of President Bashar al-Assad in line with Lebanese government policy not to become involved in conflicts raging elsewhere in the region.

Hezbollah signalled a willingness to compromise by urging Mr. Hariri to withdraw his resignation, calling for calm, advising its supporters not to take to the streets, and announcing that it was withdrawing some of its units from Syria and Iraq, where they supported Shiite militias in their fight against the Islamic State.

Mr. Hariri, who signalled this week that he may withdraw his resignation, put it earlier on hold at the request of Lebanese President of Michel Aoun, a Christian ally of Hezbollah, who allowed the militia in recent years to outmanoeuvre the prime minister. At the same time, Hezbollah charged that Mr. Hariri had not announced his resignation of his own free will but had been forced to do so by Saudi Arabia.

Mr. Hariri, who blames Hezbollah for the 2005 assassination of Rafik Hariri, his father and prime minister at the time of his death, agreed to Mr. Aoun’s election as president and to become head of a government that was dominated by Hezbollah in the false belief that Mr. Aoun would ensure that the militia would not endanger Lebanon’s effort to avoid being sucked into the civil war raging in neighbouring Syria.

Bruised by his inability to force Hezbollah’s hand, Mr. Hariri appears to have reversed his slide in popularity with his threat to resign and enhanced his prospects in forthcoming parliamentary elections.

Mr. Hariri’s newly found popularity and leverage, despite Saudi Arabia’s zero-sum-game approach to its proxy wars with Iran in Lebanon and elsewhere, may enable him to cut a deal that would allow Hezbollah to focus on its all-important goal of securing Lebanese-Syrian relations at the expense of the Houthis in Yemen.

To be fair, Hezbollah and Iran view the Houthis as an opportunity to complicate life for Saudi Arabia in the kingdom’s backyard rather than as a strategic priority. Far more crucial is ensuring that Lebanon maintains close ties to the government of Mr. Al-Assad. Curbing the Houthis, who recently fired a ballistic missile at the international airport of the Saudi capital Riyadh, is at the top of the kingdom’s agenda.

Hezbollah, Syria and Iran need Lebanon to have normal, if not close ties to an-Al Assad government once the guns fall silent given that international and US sanctions against Syria as well as Mr, Al-Assad and his associates are likely to remain in place. Lebanon has long been Syria’s vehicle to circumvent the sanctions.

That becomes even more important against the backdrop of China suggesting that it would contribute to post-war Syrian reconstruction and could see Syria becoming an important node in its Belt and Road initiative that intends to enmesh Eurasia in a web of infrastructure, transportation and telecommunication links that would link Europe and much of Asia to China.

Like so often in recent years, Saudi Arabia could prove to be its own worst enemy in its effort to curb Iranian influence and win tactical victories in what amounts to a dangerous regional chess games in which Saudi players have not always thought their moves through.

A wild card in Mr. Hariri’s efforts to cut a deal that would weaken Iranian influence in Yemen and force Hezbollah to act more as a Lebanese rather than a regional player while at the same time allowing it to protect Syrian interests is staunchly anti-Iranian Gulf affairs minister Thamer al-Sabhan, a major influence on Crown Prince Mohammed’s regional strategy.

A former military attaché in Lebanon and the kingdom’s first ambassador to Iraq since the 1990 Iraqi invasion of Iraq, who was asked by the Iraqi government to leave after only nine months in Baghdad, Mr. Al-Sabhan has successfully advised Prince Mohammed to adopt an uncompromising approach towards Hezbollah.

US officials, according to Associated Press, accused Mr. Al-Sabhan when he visited Washington earlier this month of undermining US policy in Lebanon that involves strengthening the Lebanese armed forces to enable it to match Hezbollah’s military power and supporting Lebanon’s hosting of more than a million Syrian refugees.

Hezbollah leader Hassan Nasrallah acknowledged Mr. Al-Sabhan’s influence by denouncing him in a recent speech as a “hairy monkey” and “man acting like a child.”

In response, Mr. Al-Sabhan tweeted that “if an incompetent man criticizes me, this is proof that I am a whole man.”

A deal between Mr. Hariri and Hezbollah is unlikely to make the likes of Mr. A-Sabhan happy because it would continue to legitimize the Iranian ally. Nonetheless, it could help the kingdom with its ill-fated intervention in Yemen that has sparked a massive humanitarian crisis and cost Saudi Arabia enormous reputational capital.